Not sure if he actually believes that, or he's just gonna support McD because he's on the hook to pay Joshy boy a lot of money.

When has that ever stopped a Davis?

Well that was a brutal no call.

Pretty much an easy argument to have turnover reviews to have penalty check also.

Pink Stripes
Posted: November 15, 4:19 AM
Going three-wide into turn one

I feel bad for the Eagles because of a couple of ref calls but you just can't keep dropping the ball like that. One less turnover and they probably win it anyway.

Someone needs to have a perfect season and Super Bowl win in the recent future or else the only ones left to toast the Dolphins are going to be a collection of urns.

I fired up my old NCAA 14 dynasty this weekend, which is actually in the 2015 season. And my Cards played BYU last night. Freaking Taysom Hill was not out with season long injuries like in the real world. And I thought I was going to lose for an entire half. They scored first, I answered, scored again, I answered. And then they scored again but missed the XP and finally I got the lead next possession in the 3rd quarter.

Around that point he was like 10/12 with 2 TDs. It was ridiculous. Still, they got the ball with me only up 8 with about 3 min left.

After a first down incomplete, sacked him 3 consecutive plays for -6, -10 and -8 on 4th and very long. Felt very good to close it out that way.

The Warriors girls love them some Jimmy G.

Tom Dundon is being sued for $184 million over his gutting of the AAF. Get 'im! 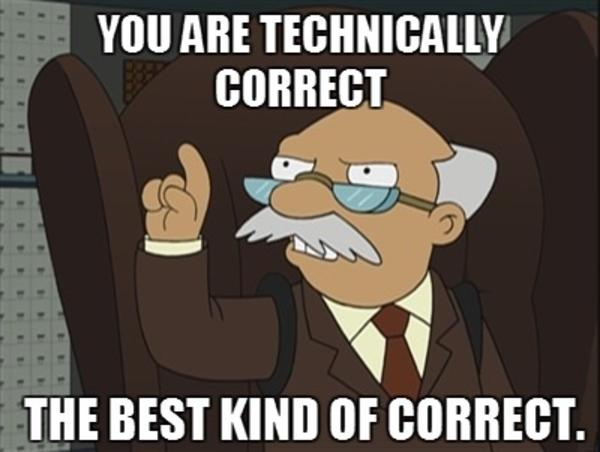 Clearly this means they need to bring back their old tight end Richard Rodgers.

Clearly this means they need to bring back their old tight end Richard Rodgers. 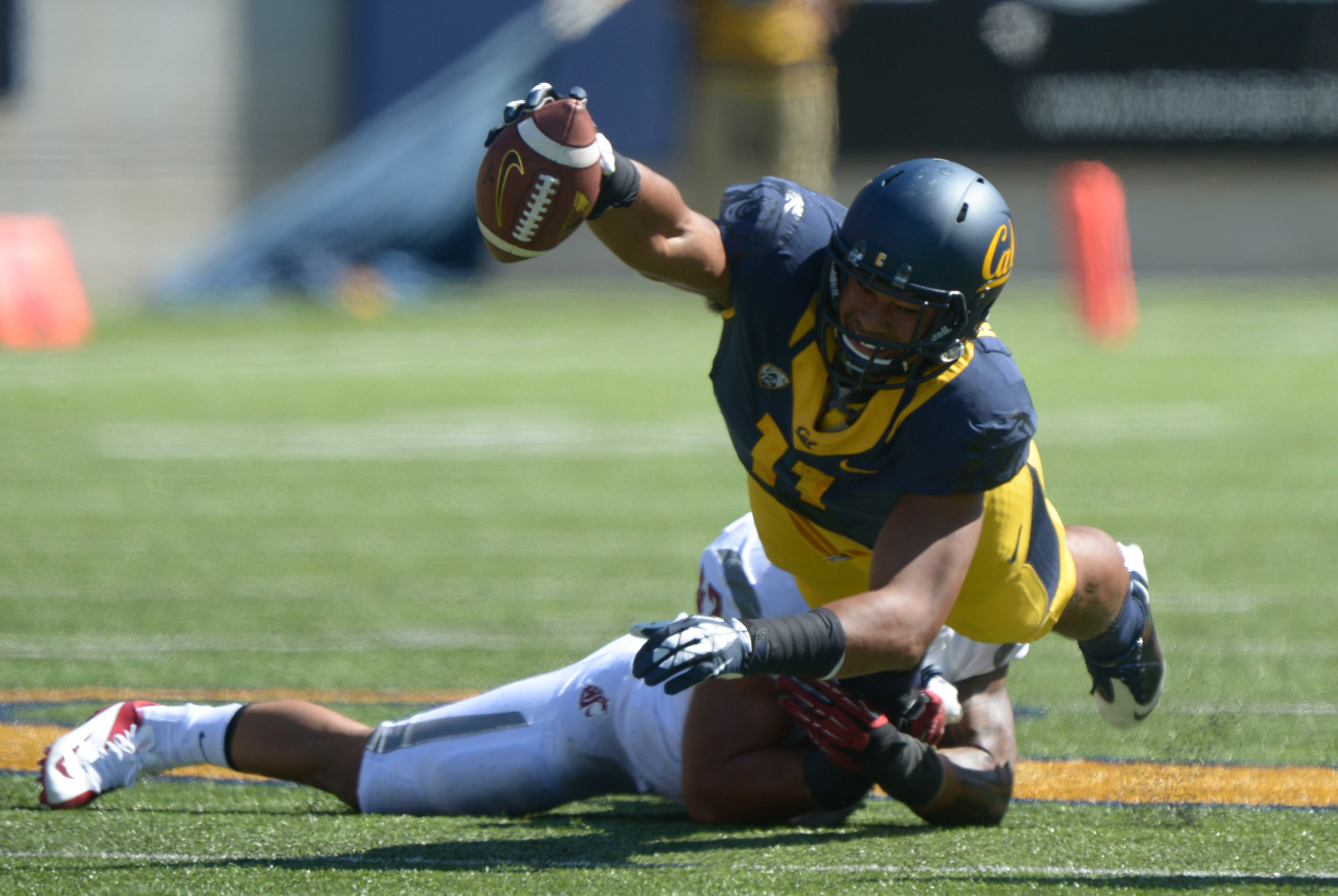 Trevor Lawrence is officially the next Tom Brady.

By that, I mean he's the other NFL quarterback named as a defendant in a class-action lawsuit against the failed crypto exchange FTX.

Why can't *Legion* have a financially sensible quarterback?

Why can't *Legion* have a financially sensible quarterback?

His QB always has to have an asterisk just like him?

Blaine Gabbert and Blake Bortles: Stole 8 years of my life.

Colin Kaepernick: Had his career stolen.

And no one mentioned Favre.

That's because Favre isn't one of "my" quarterbacks. 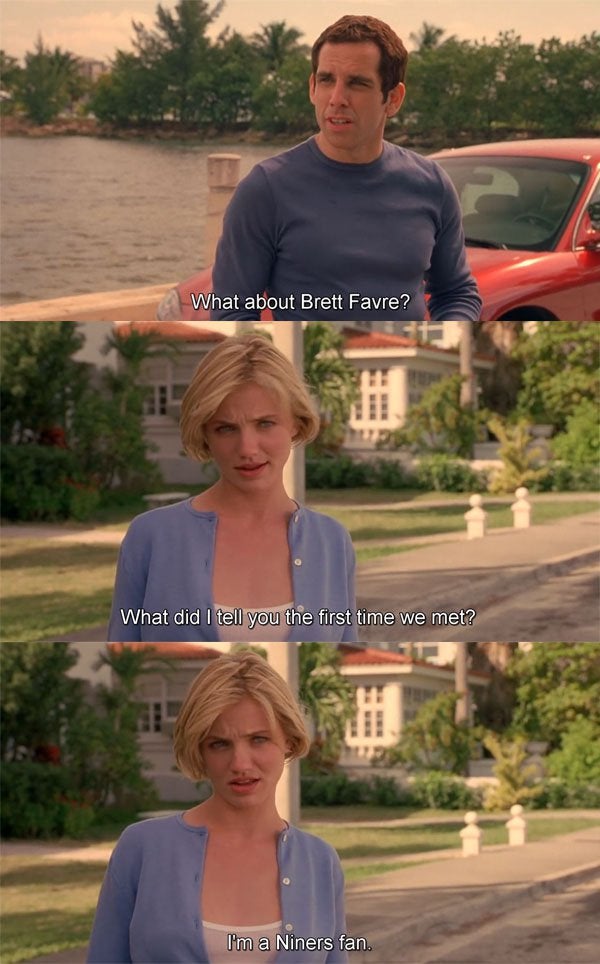