The LEAST you should be allowed to do without being penalized after a play like that is take off your helmet.

Had a busy day so finally checked in on football, just in time to watch Mariota throw a pick in OT to former Jaguars legend CJ Henderson. Good day for people who used to be Jaguars. I mean, more than most.

They deserve a tie.

The Panthers deserve this for running into the middle of the line three times to settle for that FG instead of making it an utter gimme. The guy already has to be rattled from the earlier miss, so play some actual offense and try to win outright, guys.

Just get this trash off my TV so I can see the Niners game.

f*ck your flags NFL. You got one LA championship, that's enough

10 minutes into Seahawks-Giants and I have no idea how either of these teams are over .500.

49ers finally found someone that can throw deep.

Problem is, it's Christian McCaffrey.

CMC playing the role of Deebo today, doing it all

He's wearing 23 so that won't work. It would turn him into O.J. Simpson.

CMC with the first game since 2005 (LaDainian Tomlinson) with a pass, rush, and receiving TD.

Kittle emphatic spike. I think he hates the Rams as much as I do.

McCaffrey is running like he's afraid of being sent back to Carolina.

49ers finally starting to look like the 49ers again. Hopefully get some more bodies back after the bye.

No high knees in this town.

McCaffrey is running like he's afraid of being sent back to Carolina.

CMC was great today. It's amazing what he can do with competent coaching and teammates.

Speaking of the opposite of those things, the Panthers started the day hoping to take control (such as it is) of the division to ending the day with the second overall pick. The NFC South is a weird, weird place.

Rough couple weeks for the Mariners.

Guys, I'm starting to think that Packers-Bucs NFC Championship Game rematch just might not be in the cards.

No high knees in this town.

Geno Smith: "This game was for Ben McAdoo and Jerry Reese. They believed in me."

Why is Buffalo not sitting in quarters coverage every play when up by 3 scores? Let Rodgers throw underneath. Such weird defensive playcalling.

EDIT: And why are the Packers playing so far off the ball? Either be aggressive on defense or just go home now.

Kyler Murray with his first multi-INT game of the year, having thrown only 4 total INTs the previous 7 games.

I wonder what's different about this week...

Pink Stripes
Posted: October 31, 4:11 AM
Going three-wide into turn one

I thought this was a joke when I first read it but no, he actually said that

Kyler Murray with his first multi-INT game of the year, having thrown only 4 total INTs the previous 7 games.

I wonder what's different about this week...

He wasn't allowed to turn off SBMM.

Speaking of INTs, Zach Wilson has 13 career INTs and 7 of them are against the Patriots.

From the second quarter on, I don't think there was ever a point in that game that I thought the Packers were in it. As lopsided as the score was, it could have been a LOT worse if not for two really bad Allen interceptions.

He's wearing 23 so that won't work. It would turn him into O.J. Simpson.

Crap. Knew he changed the number to one off, thought it went the other way. Does anyone currently wear2 on your team?

Crap. Knew he changed the number to one off, thought it went the other way. Does anyone currently wear2 on your team?

No, and nobody is going to (for a while at least), because that belongs to Frank Gore.

The number isn't retired (which is a practice that is rightfully dying out anyway), but the team said CMC could ask Frank if taking that number was OK, and CMC said he "has too much respect for Frank" to even ask that.

Of course, since the Niners are listening to trade offers for Jeff Wilson, CMC's #22 might just open back up. 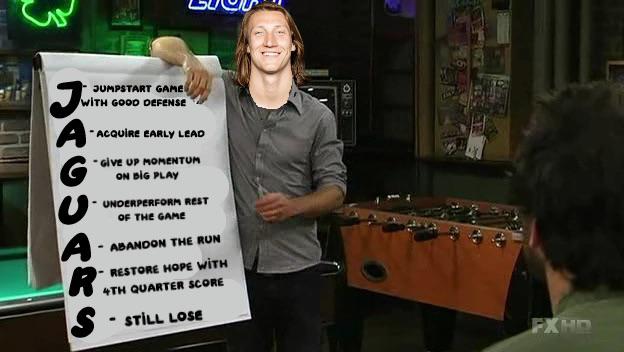 Speaking of the Lions:

Dan Campbell: I know everybody’s tired of hearing it’s close, but I do know we’re close

The problem, Dan, is that the entire league is "close". It's easy to get "close", it's that last step that's the hard part.

Also, when your defense turns every opposing offense into the Bills or Chiefs (literally - 6.5 yards per play given up by Detroit's defense, which would rank #2 as an offense between Buffalo's 6.6 and KC's 6.3), then you're not really that "close".