Ben Simmons is BACK baby!

bhchrist
Posted: October 20, 2:41 AM
Chances are I have something to say about this...

Ben Simmons is BACK baby!

He is a game changer. He is Giannis without the motivation, humbleness, work ethic, or unselfishness.

Very much rooting for Zion this year. This will sound weird but I love seeing him doing all of those layups. Little late to the thread, but I loved the effect the "take foul" rule has had. Celtics outscored Philly on the fast break 24-2. Should be really fun to watch this year now that a lot more fast breaks will have a chance to develop.

It's a crime that the Nets don't visit Philly until January. One of my most anticipated games of the season. 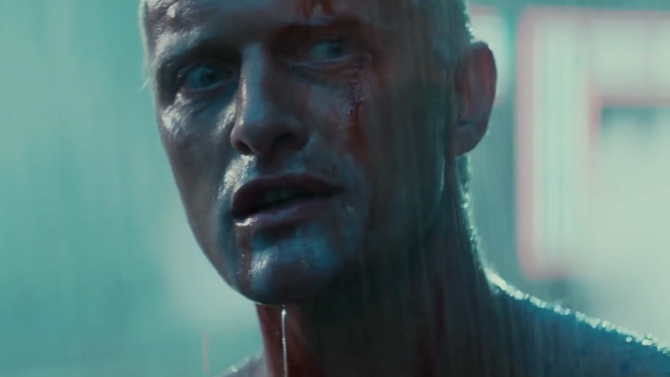 Well that got ugly in Phoenix tonight. 7 technicals in the 3rd and Klay ejected for the first time ever.

We need to start saying "The Lakers!" the same way we say "The Aristocrats!"

EDIT: Chuck, succinct as ever.

The Sixers' transition defence was so bad last night.

The thing making me crazy currently is watching Ben Simmons (the Nets are on a lot). He actively seems to not enjoy playing basketball. He never looks to shoot. He almost fouls out every game, in part, because he aggressively sets screens to avoid doing nothing on the court. He just looks completely uninterested in playing. It's so bizarre. I want to tell him it's okay to not play NBA basketball. Just settle for a payout, sell your mansions, focus on playing COD or whatever. It's okay.

TheGameguru
Posted: October 28, 6:48 PM
Here to save you all

He’s not just afraid of shooting…he’s terrified of getting fouled while shooting so he has to go to the line and miss free throws. That act of standing at the free throw line with all eyes on him is something he will do anything to avoid. I will be shocked if he plays out the year..I predict by all star break he will be out for some reason or another.

As someone pointed out online, there's pretty much a straight line from "Flat earther" to "anti-Semite".

I swear to God, I'm yet to find an internet "free thinker" who doesn't end up right in the Protocols of the Elders of Zion pretty quickly.

Like, you've gotta consider blowing it up now, right?

The Nets are displeased. I'm sure Kyrie will post something incredibly annoying fairly soon.

The latest reporting is that he was alleged to have exposed himself to women on a number of occasions.

The latest reporting is that he was alleged to have exposed himself to women on a number of occasions.

In happier news, Lakers set to become the only team without a win this season. If we get some lottery luck and they keep it up we could get to see a Wembanyama-Zion front court next season in New Orleans.

Not really news that Kyrie is an intellectual coward and kindergartner, but y'know.

Weird how Mr. "Just Asking Questions" turns into a giant pissbaby when someone else asks him a question!

I love this kind of nonsense in the NBA.

Lakers get their first W.

What's funny is that I don't even hate them. I wish Russ was good! I'd prefer the Lakers to be good! They're just... not.

I love this kind of nonsense in the NBA.

Spit-take when he started talking.

I don’t hate them, but I’m annoyed at Russ’s stubbornness and refusal to learn to adjust his game. And I’m annoyed at the team for acquiring him and not thinking of basic things like… spacing.

When I was 6 or so, in the early 90s, I had just started paying attention to the NBA. Bulls were the champs. My only other experience with “sports” to that point was pro wrestling.

I had a crush on a little girl in my first grade class and one day I saw her wearing a red Cavs shirt. Trying to grasp at a connection I went up to her and said hey congratulations on the championship! She looked puzzled. I clarified, the Bulls were the champs and your team just beat them, so Cleveland is the champion now! She informed me she didn’t know anything about it, her dad just gave her the shirt. I don’t know why I remember this 30+ years later.

But using that logic I just went through and my dumbass Hornets are now the champs!

The Warriors lost their second game of the season to the Nuggets, who lost their fourth game to Portland after successfully defending the chip against OKC. Portland lost it to Miami in the next game, and Miami back to the Warriors the game after. Then on Saturday the Hornets upset the Warriors. This is probably the peak of success for the Hornets this year.

California might burn if the Kings knock off Charlotte tonight.

Not really news that Kyrie is an intellectual coward and kindergartner, but y'know.

Weird how Mr. "Just Asking Questions" turns into a giant pissbaby when someone else asks him a question!

That and then reading this article about it and Durant defending him, I hope that team loses every single game this season. The media needs to stop giving Kyrie a microphone and start just ignoring him. All he ever does is spout bullsh*t and lies. When he called them all pawns a couple of years ago should have been the end of it.

I'm seeing that Steve Nash just got fired by the Nets.

I'm seeing that Steve Nash just got fired by the Nets.

And now they're hiring Ime Udoka.