And drops this bomb on the way out:

Rik Sharma
@riksharma_
Bartomeu: "I can announce that yesterday we approved participation in a European Super League."

And drops this bomb on the way out:

Rik Sharma
@riksharma_
Bartomeu: "I can announce that yesterday we approved participation in a European Super League."

Lol wonder if he was already cooked or if this was the final straw of f*ck no you're done, get out of here, we'll mail you your stuff'

Lol wonder if he was already cooked or if this was the final straw of f*ck no you're done, get out of here, we'll mail you your stuff'

So, all he's said is that if there is a European Super league, Barcelona would like to participate in it.

This is called sour grapes. Right now it's nothing more, but given there have been discussions about super leagues among Europe's elite clubs for decades, it probable that somewhere he's telling a kernel of truth. Right now though, I suspect that's all there is.

Expectations in football are amazing. There are people calling for the Celtic manager's head because Celtic are in second place, six points Rangers with a game in hand.

Mind you, Celtic's won the last 10 SPL titles, and Lennon was at the helm for 5 (including the last two).

Last 9, actually. This year would be the 10th. The significance is that both Celtic and Rangers have both previously won 9 in a row, but neither has managed 10.

While I'm far from calling for anyone's head, the table may show 6 points/game in hand difference, but the performances, even against lower table teams has been lackluster, to say the least. We've barely managed to register a shot on target in the last few games *combined*.

Now, we were missing 5 first team players for the recent Old Firm game, mostly due to covid, but we've played just as badly with those players this year, as without.

Recruitment in the summer for what some fans would say is the most important domestic season for us in decades, has been mediocre. Especially the new keeper, who has barely made a save. It either doesn't get through to him at all, or it goes in. Coming from Fraser Forster last season (and years before), this is a huge step down.

Shane Duffy has made more mistakes than starts, so far, a few of which leading directly to goals, and he's supposed to be 'stepping down' from EPL stature to play in the SPL.

The main miss has been Edouard, due to testing positive for Covid while on Internationl duty with France U21s last International break. But even he has been far short of the form we saw last season.

It may only be 12 (11) games into the season. It may only be 6 points (potentially 3). We may only be 2 matches away (semi-final and possible Final of the Scottish Cup from last year) from a Quadruple Treble, but that will be massively soured if, after all this dominance, we dont get to 10 titles in a row.

We should have been using the past decade to make sure there was no hope of Rangers getting back to the top. Instead, the usual happened. Each year we wait until we (don't) qualify for the Champions League before deciding what to do with signings/sales. Rather than spending *something* to try and ensure we get there. CL qualification results have been embarrassing in the last few seasons.

Anyway, I'll stop there, as I doubt there is actually much interest in the SPL 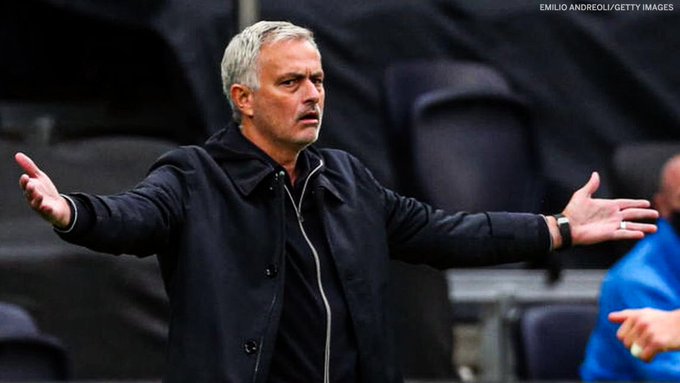 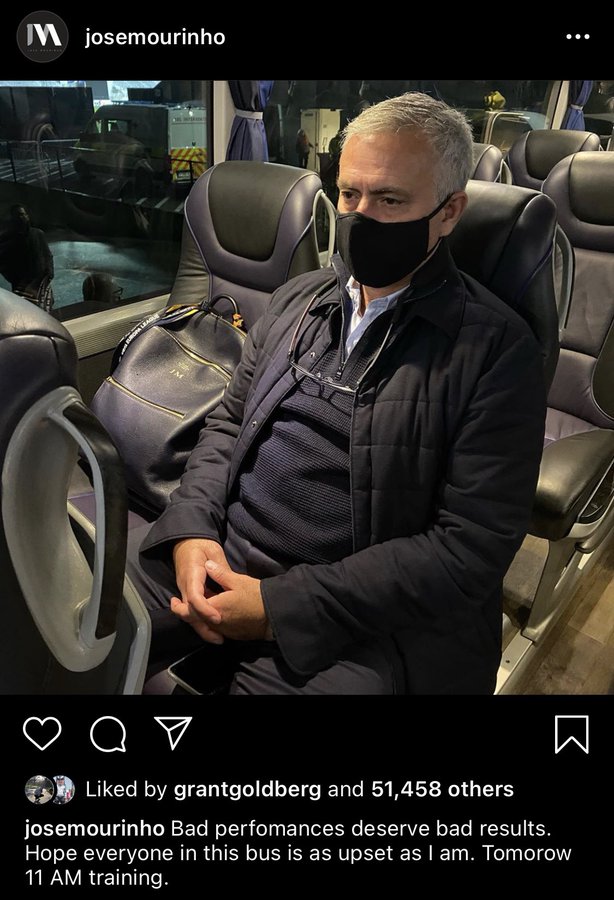 Are you confusing Anderlecht with Antwerp?

I'm always glad to see a Belgian team win, we lack the luxury of intra-national schadenfreude when playing on a European level

It's a great story too: Antwerp was the first Belgian soccer team (hence their nickname 'The Great Old'), in 1880, and the fifth non-British soccer team to be founded. But they spent 13 year in purgatory, only returning to the highest level in 2017. This was only their third European game since 1995.

And I'm always happy to see the underdogs win of course

I am being exceptionally lazy and just lumping all of Belgium together, like any decent American.

Regressing to the mean can be a rough ride.

BIG WIN OUT OF THE RELEGATION PLACES NEVER IN DOUBT

Bobby Firmino has to think his job's under threat now, right?

Bobby Firmino has to think his job's under threat now, right?

Well he'll certainly know he's got competition. I actually wonder if Jota's current performance levels are as much a relief to them all as it is a threat - they know there's now four of them to take the burden so if one of the needs a break (and to be honest I think this is where Firmino's issues have been for a while now, he's been playing non-stop for about 4 years. He needs some serious down time) then Jota can carry the responsibility. It was a good performance tonight but my word Atalanta's "defending" was horribly naïve - especially those 2 goals right at the start of the second half.

the other thing from the last couple of weeks for Liverpool has been that Gomez is stepping up in defence. With VVD missing someone has to take charge and he's doing just that. It also looks like we've got at least 2 youngsters in Philips and Williams who're good enough for the Premier League.

Still early days and all that but I don't think the outright panic in the wake of the Aston Villa result or the loss of VVD was ever justified. Well be fine. We're already 4 clear of City and 9 ahead of United, al be it they have a game in hand. We've got CIty on Sunday afternoon. I think we'll win that.

Otamendi has been absolutely awful for Benfica. He must still be working for Porto.
Thanks, Man. City!

I know it’s fleeting, but

Southampton is trolling the U.S. Election.

Southampton is trolling the U.S. Election.

Haha! Clever! Thanks for sharing.

This probably won't be up for very long but truly, it's one of the worst penalty attempts of all time:

Also, someone is going to have to explain how the hell this is offside:

Patrick Bamford points to where he wants the ball as it is crossed into the Crystal Palace penalty area. The act of pointing takes his arm beyond the last defender. This is apparently now Offside.................

It is genuinely astonishingly awful how the new offside rule and VAR are being handled. Like, just mind-blowing.

As far as i'm concerned, it should be something like unless your entire torso is beond the last defender, it's fine.

Meanwhile, no-one talk to me about Fulham.

It is genuinely astonishingly awful how the new offside rule and VAR are being handled. Like, just mind-blowing.

As far as i'm concerned, it should be something like unless your entire torso is beond the last defender, it's fine.

The first rule of offside for VAR should be ‘can you tell it’s offside with the naked eye’. If the answer is no, it’s not offside.

2 penalties today that were only given because of the new rules. If there wasn’t VAR then nobody would question they weren’t given. I’m all for VAR, I’m absolutely disgusted with the way it’s being used.

Liverpool & Man City 1-1 was probably the deserved result, but both teams really slacked off in the second half. Too much football.

WengerOut is working out so well for Arsenal.

Arsenal hasn't been Arsenal for more than a decade.

Patrick Bamford points to where he wants the ball as it is crossed into the Crystal Palace penalty area. The act of pointing takes his arm beyond the last defender. This is apparently now Offside.................

Seriously, this is beginner class, youth referee stuff. Only a body part that can play the ball can render you offsides, i.e. NO ARMS.

Pretty much sums up how I felt about that game.

Villa was always going to be a potential banana peel game but Ugh.

Every time Arsenal manage to pull me back in to just do something hysterically perfect like this.

I honestly thought Arteta performed the necessary exorcism and then there's a game like this and you have to seriously wonder what's going on.

22 YEARS!
Scotland have qualified for a major tournament for the first time in 22 YEARS!

I was still at school when that happened. Andy Robertson was 4 years old..

Beating Serbia on penalties tonight means we win our final of the Nations League and Qualify for Euro 2020... err 2021.

22 YEARS!
Scotland have qualified for a major tournament for the first time in 22 YEARS!

I was still at school when that happened. Andy Robertson was 4 years old..

Beating Serbia on penalties tonight means we win our final of the Nations League and Qualify for Euro 2020... err 2021.

By the end of the season there will only be 20 fit players left per league, the rest having been crippled for life by the demands of this season.

Euro 2020 will be cancelled by a wildcat player strike and a demand for a break before the 21/22 season. Scotland’s long wait will go on. Possibly.

I’m just messing with you. Congratulations!

The first World Cup I watched was 1978. England hadn't qualified so I went all in on the Scots.

Their group featured Peru, Iran and the Netherlands, so 7 year old me was confident that ultimate defeat to the Dutch wouldn't matter because they'd already have four points in the bag from beating the other two teams.

They promptly lost to Peru, scraped a draw with Iran courtesy of an own goal and then... beat the Dutch because heroic failure is their thing.

I became so invested in decades of Scottish failure after '78 that when I started a "Be A Player" career on FIFA 17 I made myself into a giant ginger Scottish Forward called Barry McGarry. 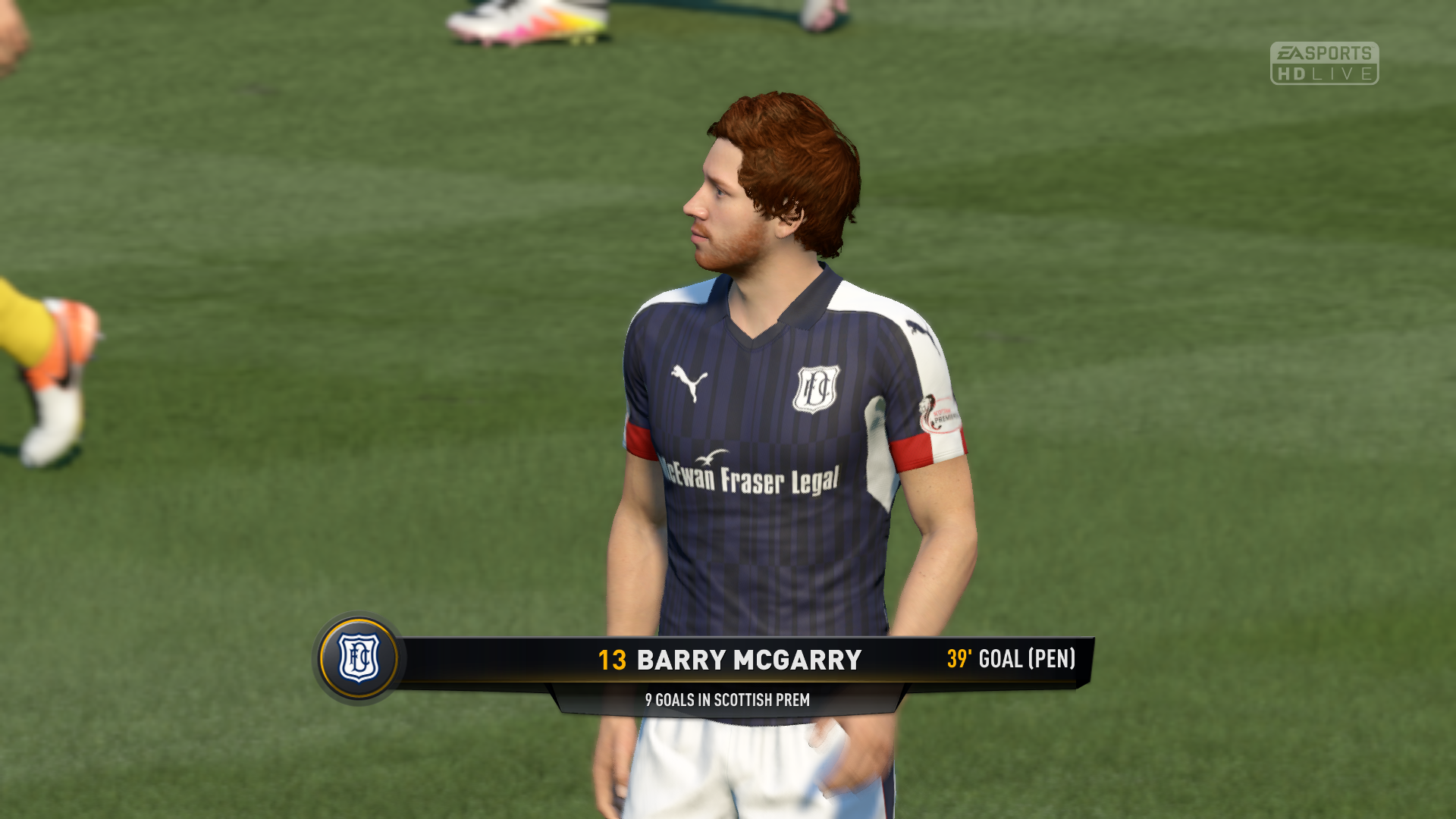 In 2022 in the game Scotland qualify for the World Cup and get put into a group with England, Mexico and South Africa. The results from the first two rounds look like this:

You have to fancy Mexico to beat South Africa, so that means Scotland have to beat England to progress - which we do as I play the game of my life and score twice in the first half.

Harry Kane alone hits the Scottish woodwork four times in the second half, but the final score is 2-0!

Then it turns out the first tiebreaker is goal difference, where both sides are at +2 and the second is goals scored.

England have four, Scotland have three.

As a result Scotland finish third in the group and go home.

The realism was uncanny.