This thread is about PACER. 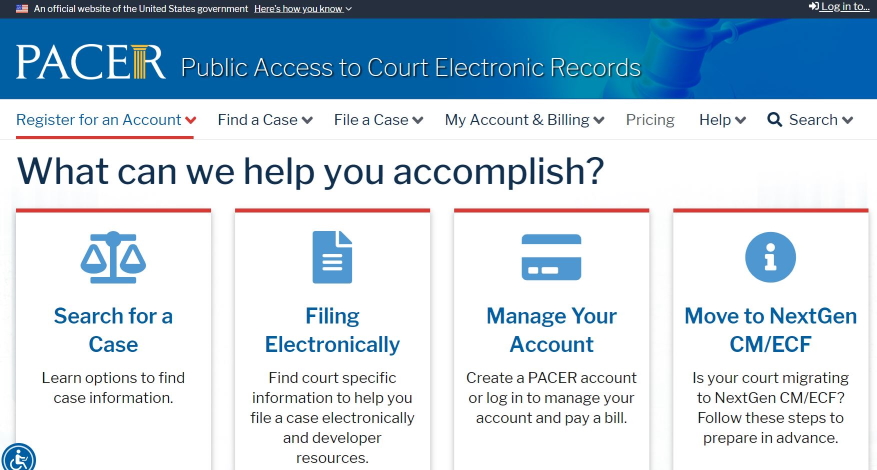 No, wait. Not that kind of PACER. The game. 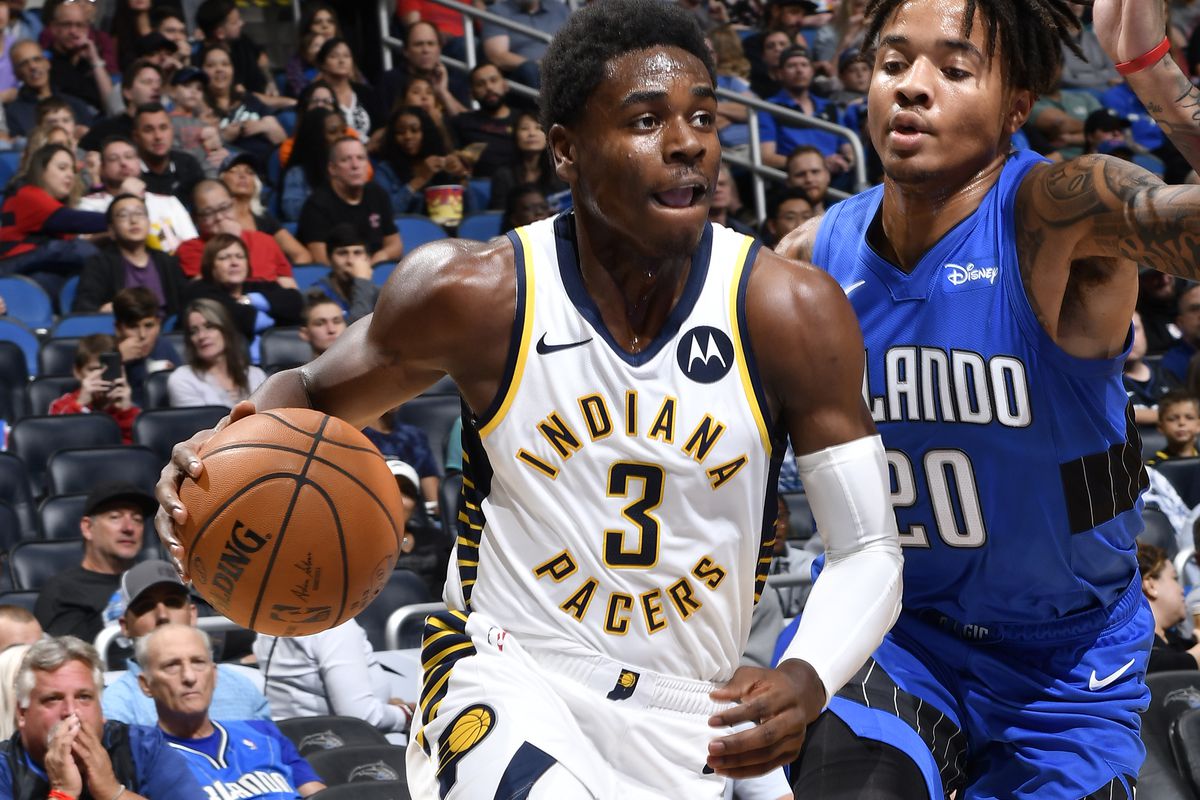 No, geez. That's a picture of a Pacer game. But this PACER game involves cars, sort of. 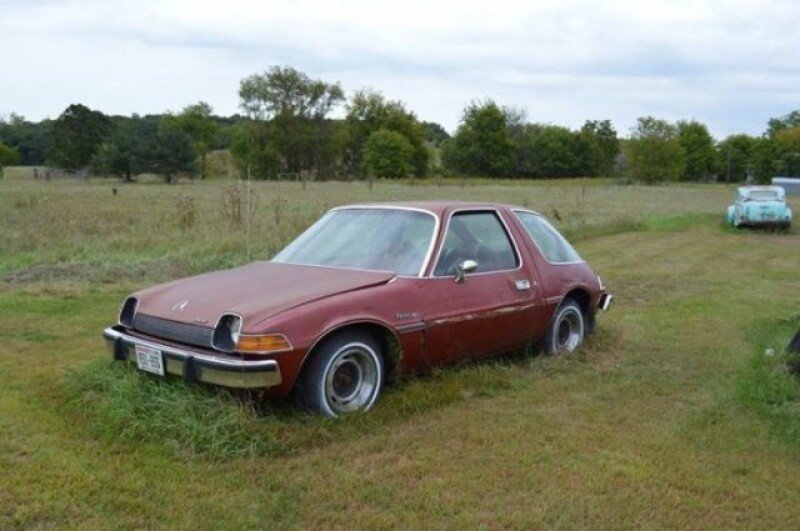 A Brief Question-and-Answer about...

Q: What the heck is PACER?

A: PACER is an upcoming combat racing game by UK-based developer R8 Games aimed at “recapturing and expanding upon the spirit of the anti-gravity racers that made their mark in the 1990.” (You all know the ones they mean even if they can’t legally be mentioned.) Originally kickstarted as Formula Fusion all the way back in 2015 and released for early access in 2017, the game was inexplicably rebranded to PACER last year, giving it the most confoundingly un-Google-able title of any new game I can think of since Control, and is now finally approaching its “gold” release.

It will feature an ethnically-diverse cast of drivers/pilots from ten different racing teams competing for glory in a medium-term future of 2075, where far from falling into ruin, humanity is apparently prosperous enough to build hideously impractical and expensive-looking hovercraft racing tracks in, around, and through their gleaming metropolises - fourteen of them to be exact. The game will feature a campaign mode where you work your way up to more challenging tracks and speed classes and also unlock cosmetics like “car” paint jobs. All of this will be accompanied by the strains of the mandatory techno/drum and bass soundtrack, because as everyone knows and has known for decades now that is the music people will listen to in THE FUTURE.

A: Seriously? Did the forum glitch and you clicked on this thread at random without being able to read the title? I don’t know how much clearer I can make this. This game is a love letter to games like WipEout and F-Zero. The founder of R8 Games was part of the team that won a BAFTA for Wip3out at Psygnosis.

Q: What sets PACER apart from its antecedents/inspiration?

A: The developers are touting features like Storm Mode - what they’re calling the “first ever battle royale arcade racer”. The visual style of the game was also developed in partnership with the highly influential graphic design studio Designers Republic. Oh wait, Designers Republic worked on WipEout too.

Look, there’s probably nothing super original or different about PACER compared to classic zero-gravity racing games. However, you may have noticed those games aren’t exactly being released anymore, so if PACER can do a competent job at aping what made those games enjoyable then I think a lot of people will welcome it. And as previously mentioned, instead of just having to try to imitate those older games, this game actually has some of the same talent involved in the development, so there’s good reason to be optimistic they can pull it off.

Q: When and how can I play PACER?

Q: Will I be able to online with my friends (or enemies)?

A: Yes. PACER will feature online multiplayer with hosted servers and a global ranking system.

Q: Can you please just spam some links to videos since that will probably be the only part of this post people pay any attention to?

Well it's not on Switch so obviously can't replace F-Zero.

Also I think we have a generic racing thread somewhere. I remember talking about FastRMX around here. Might spark more discussion there.

Middle of the map
Stele wrote:

Also I think we have a generic racing thread somewhere. I remember talking about FastRMX around here. Might spark more discussion there.

There is an "anti-gravity racing games" or something catch-all thread which hasn't had a post in over a year, so I thought this game might get more attention from people unaware of it with a new thread of its own. Buuut... two replies, both from the same person (not that they aren't appreciated) says maybe I was wrong. The fact those two replies doubled the combined total of replies I got for my last two new game threads says maybe I should just stop trying to start threads about games that interest me.

I'm interested. And several people in that anti grav thread would be too. Could probably just copy your first post over there and have some discussion.

I mean we have a generic space games thread, despite dozens of cool new space games every year. Only a handful, like FTL and Kerbal, break off into their own threads. Most just get some discussion in the general genre thread. Just like the jrpg thread doesn't get much spin-off. Or the Switch games thread only gets individual game threads for first party games.

Also traffic has been down it seems with people working from home. A lot of threads don't seem as active as they used to be.

I'd be interested, but I've honestly barely even played my copy of RedOut, even though it was one of the first games I got for the PS4. WipeOut Omega Collection got more play because it's amazing in VR.

Sadly, I just don't get around to the anti-grav racers much, even though I really like them.

Loved the opening of your post with the various Pacers, btw. An actual hovering AMC Pacer should be an unlockable vehicle in that game.