Highlander
Posted: September 4, 8:11 PM
There can be only one

I loved the Mets tribute with the dirt on their knee, just as Tom Terrific did when he pitched.

I haven't watched any games but Google seems to think I still like the Rays from when I lived in Florida so I keep seeing scores and they keep winning.

Last weekend I googled MLB standings and they were leading division and only a game out of AL first.

This hurts. A lot.

Lou Brock is the reason I like baseball the way I do. I don't remember the year he broke the SB record, because I was just six in 1974. When I became aware of baseball, it was a countdown. We were counting down the all-time SB record, which he got in '77, and and 3000 hits, which he picked up in '78, when I was 10.

It's why when Pujols was leaving, I would not have been upset if he signed with the Cardinals for what I consider way too much, which he got from the Angels. Those Cardinal teams were awful in the 70's. But I became an intense long term fan because I was there to soak up the excitement of the chase. I know wins and losses matter, but do does creating new young fans, and you need legends to do that. Picking up those milestones in LA ruins the whole thing. I'm sure kids out there will enjoy his runs at records, but it means more for someone who became a star in that city.

Brock was also one of my only autographs. My mom surprised us when we went shopping as she knew Brock was signing autographs at some store. My younger brother actually passed out when he got the autograph. My other brother was behind him, and when Matt fell back, Steve just got out of the way and let him the floor. Which means those carry some fun memories for us. 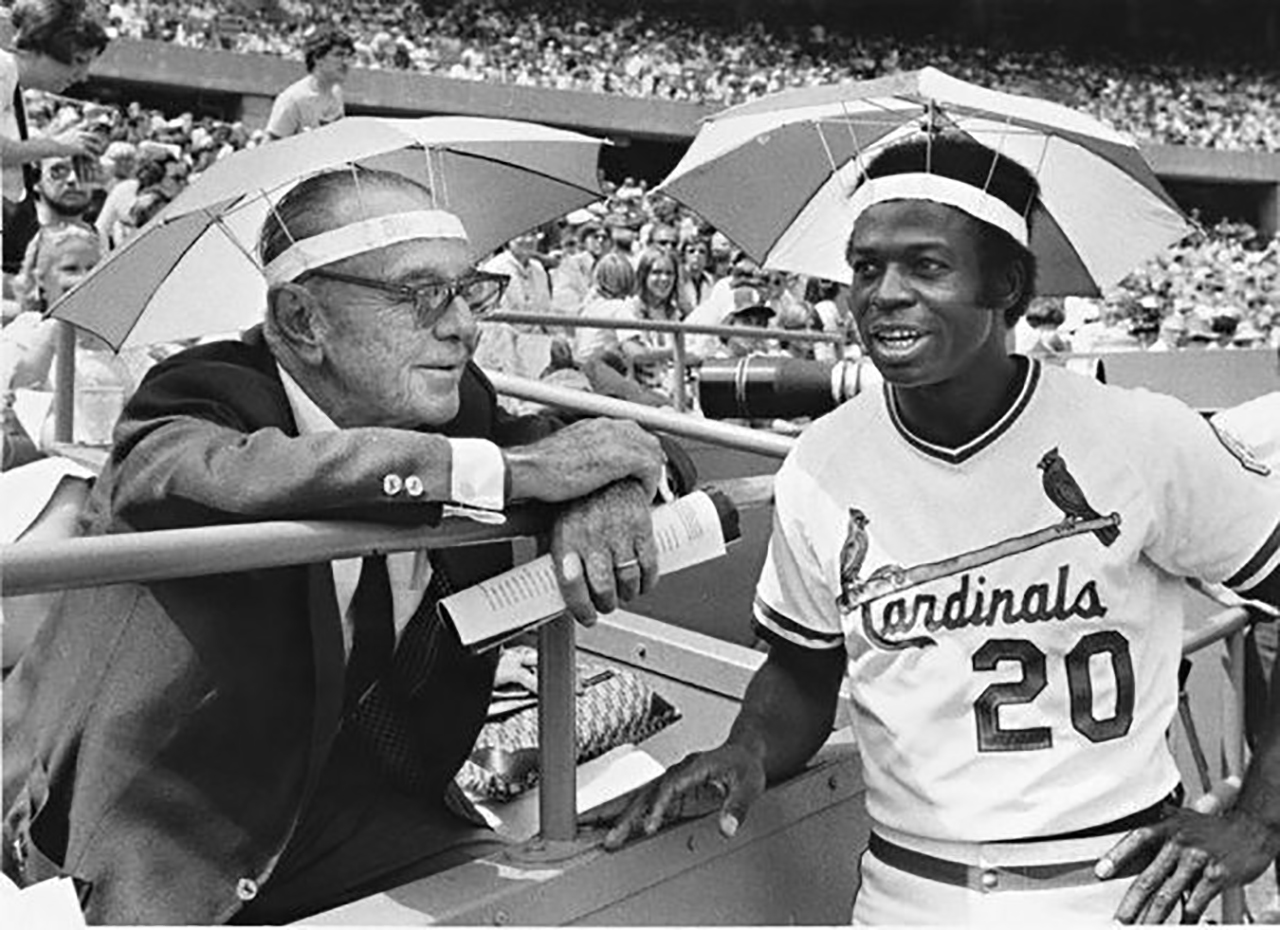 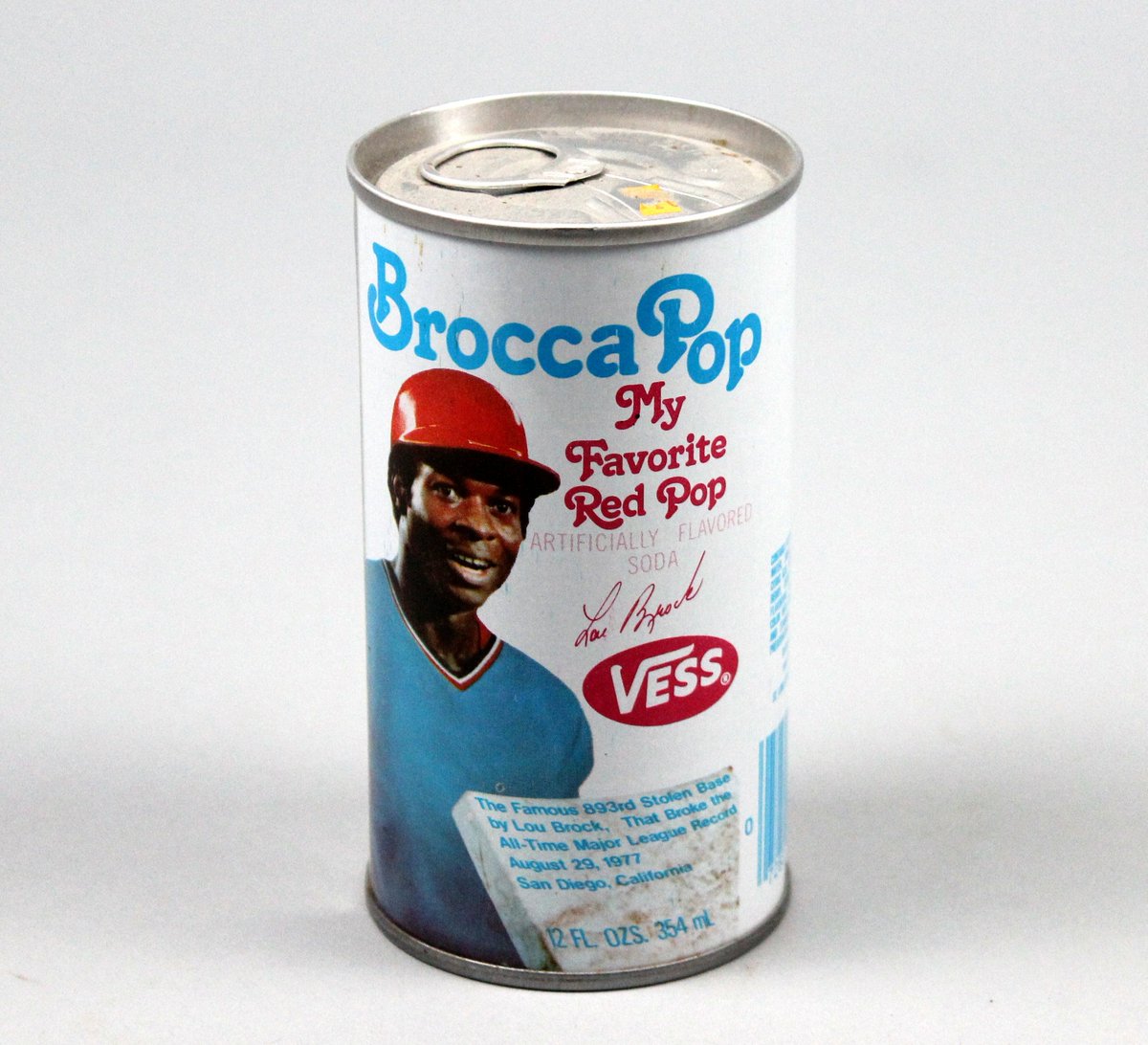 St. Louis will mourn him as hard as Auggie, I suspect.

I love Lou Brock too. One of my fave players, though I never saw him play.

So tonight's San Francisco at San Diego got postponed for as of this post an undisclosed reason.

Edit: Apparently it's a Giants player who tested positive for COVID and no contact tracing has been done.

So the above was a false positive and if things couldn't get more bizarre, the Mariners are playing their home games in San Francisco due to smoke. Also, forty years ago today, this happened. (NSFW language)

The fires are better in SF than Seattle?

Take the asterisk off the thread title, the White Sox are going to the playoffs!

Highlander
Posted: September 20, 1:05 AM
There can be only one

So the above was a false positive and if things couldn't get more bizarre, the Mariners are playing their home games in San Francisco due to smoke. Also, forty years ago today, this happened. (NSFW language)

I thought for a second that was going to be Lee Elia from the Cubs (another classic). I’d forgot about this fantastic Earl. Weaver moment.

Yankees - Red Sox game halted by a fan disturbance. Yep, actual person despite no human fans allowed in the ballpark in the first place.

Yankees - Red Sox game halted by a fan disturbance. Yep, actual person despite no human fans allowed in the ballpark in the first place.

The fact that he wasn’t naked is disappointing.