That's totally normal, right? And not at all indicative of the owners/trainers messing with the horse in some way?

Djokovic is getting Djeported from Australia.

Oh no, Serbia is mad at Austr[al]ia. This can't be good.

The hysterics coming out of the Balkans right now are... well, hysterical.

Djokovic’s father, Srdjan Djokovic, said Thursday that his son is the symbol of a “free world” and an attack on him amounted to an attack on Serbia.

He accused Australia and the West in general of “mistreating” Djokovic because he is a Serb and evoked the 1999 bombing by NATO of Serbia over its breakaway province of Kosovo.

“Shame on them, the entire freedom-loving world should rise together with Serbia,” Srdjan Djokovic said. “They crucified Jesus and now they are trying to crucify Novak the same way and force him on his knees.”

Now he is again.

Honestly, if I knew 2022 was going to be this stupid, I'd have bought a helmet.

The French Open is already telling Djokovic to f*ck off. It'll be hilarious if he somehow never gets his 21st major because he's a giant f*cking moron.

I am trying to imagine the level of pearl clutching, tut tutting, and straight up racist bullsh*t that would be flying if Serena or Naomi tried the sh*t Novak is pulling right now.

You'd be able to smelt iron with that heat.

Joker's already on record saying Naomi needed to "follow the rules" re: media days. The inability to be self aware is a hallmark of our overclass.

Refs threatened to boycott because Serena talked loudly to them.

But the horse no-one thought would run fastest running the fastest today was very good.

But the horse no-one thought would run fastest running the fastest today was very good.

I'm sure it's not a bad sign when the winning horse tries to BITE THE HELL OUT OF ONE OF THE ESCORT HORSES.

I'm sure it's not a bad sign when the winning horse tries to BITE THE HELL OUT OF ONE OF THE ESCORT HORSES.

Greg Norman attempted to brush off questions about the murder of the dissident Saudi Arabian journalist Jamal Khashoggi by saying “we’ve all made mistakes”.

The Australian former golfer, 67, was speaking on Wednesday night as he laid out plans for the $255 million (£207 million) Saudi-backed LIV Golf Invitational Series, which is bankrolled by the country’s sovereign wealth fund, the PIF.

However, many of the questions during a media day at Centurion Club near St Albans, where the first event of the series will take place, centred on sportswashing and human rights, including the 2018 murder and dismemberment of Khashoggi at the Saudi consulate in Istanbul.

Norman, the frontman for the series, said: “Everybody has owned up to it, right? It has been spoken about, from what I’ve read, going on what you guys reported. Take ownership, no matter what it is. Look, we’ve all made mistakes and you just want to learn from those mistakes and how you can correct them going forward.” 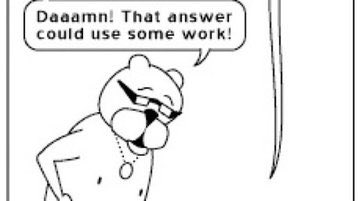 Maybe he's identifying with his shark nickname a little too closely. 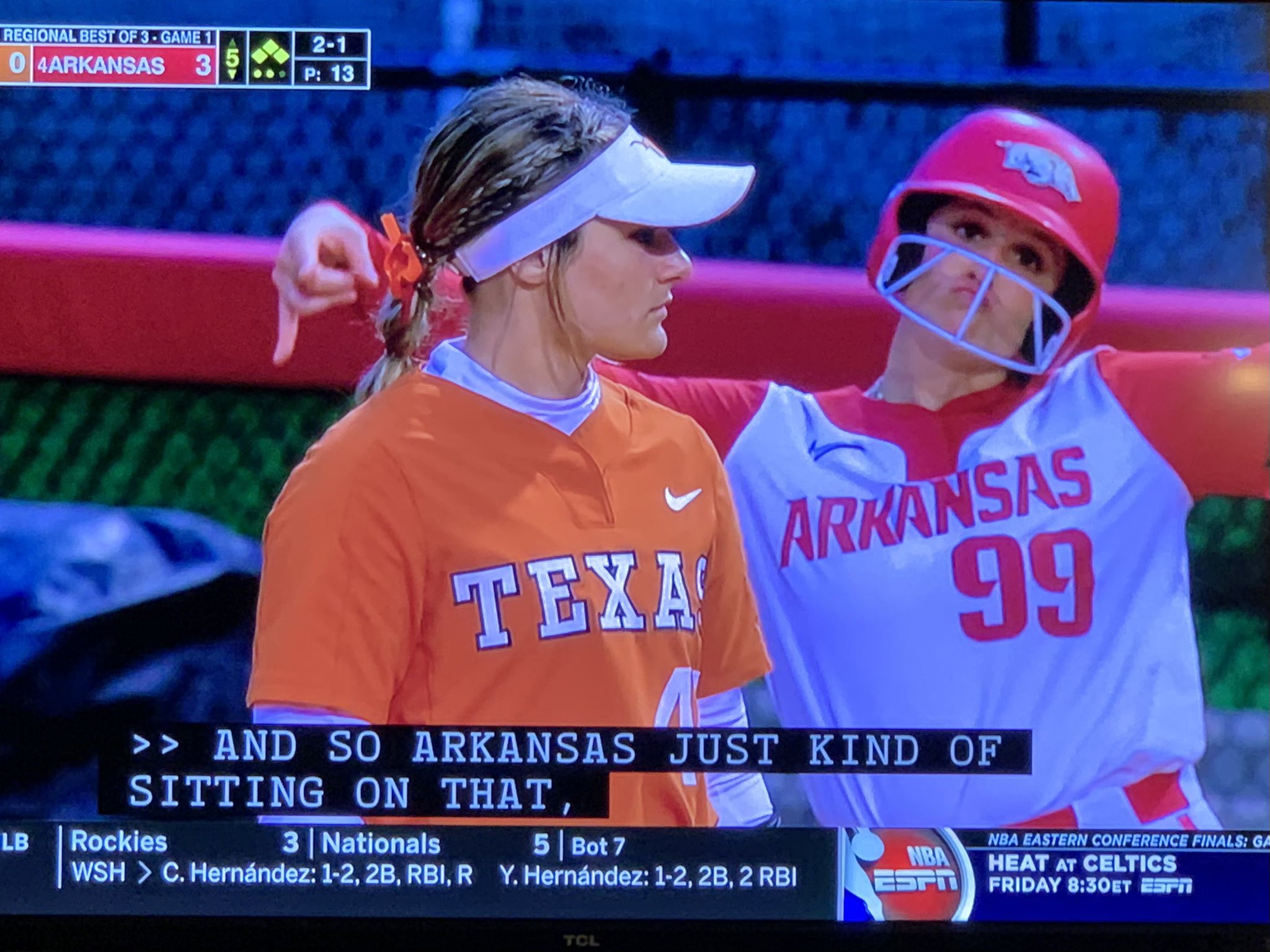 I wonder if the people that are really serious about cornhole realize they are playing a game designed to be easy to do while blackout drunk.

See, now THAT is A+ use of the "other sports" thread.

NCAA baseball brackets are out. 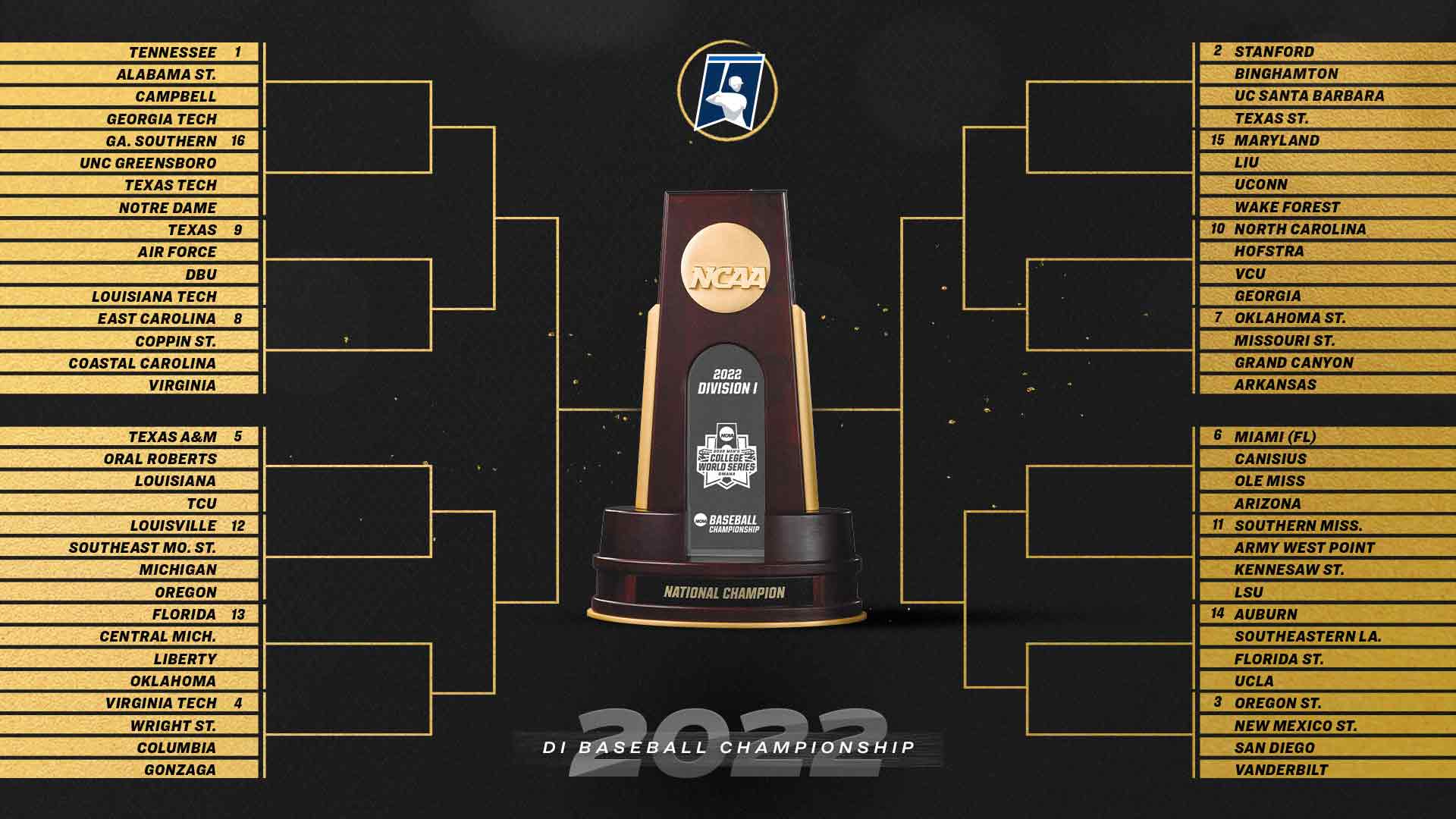 Hell of a day in NCAA baseball...

ECU's Bryson Worrell hit 2 HR in the 3rd inning, 1 from each side of the plate.

For reference, there are only 3 instances in MLB history of a player homering from both sides of the plate in the same inning.

I'm going to guess that ECU =

Well yeah you could deduce it from the bracket above. East Carolina the only one in there that makes sense.

Also, what appears to be a DBU? 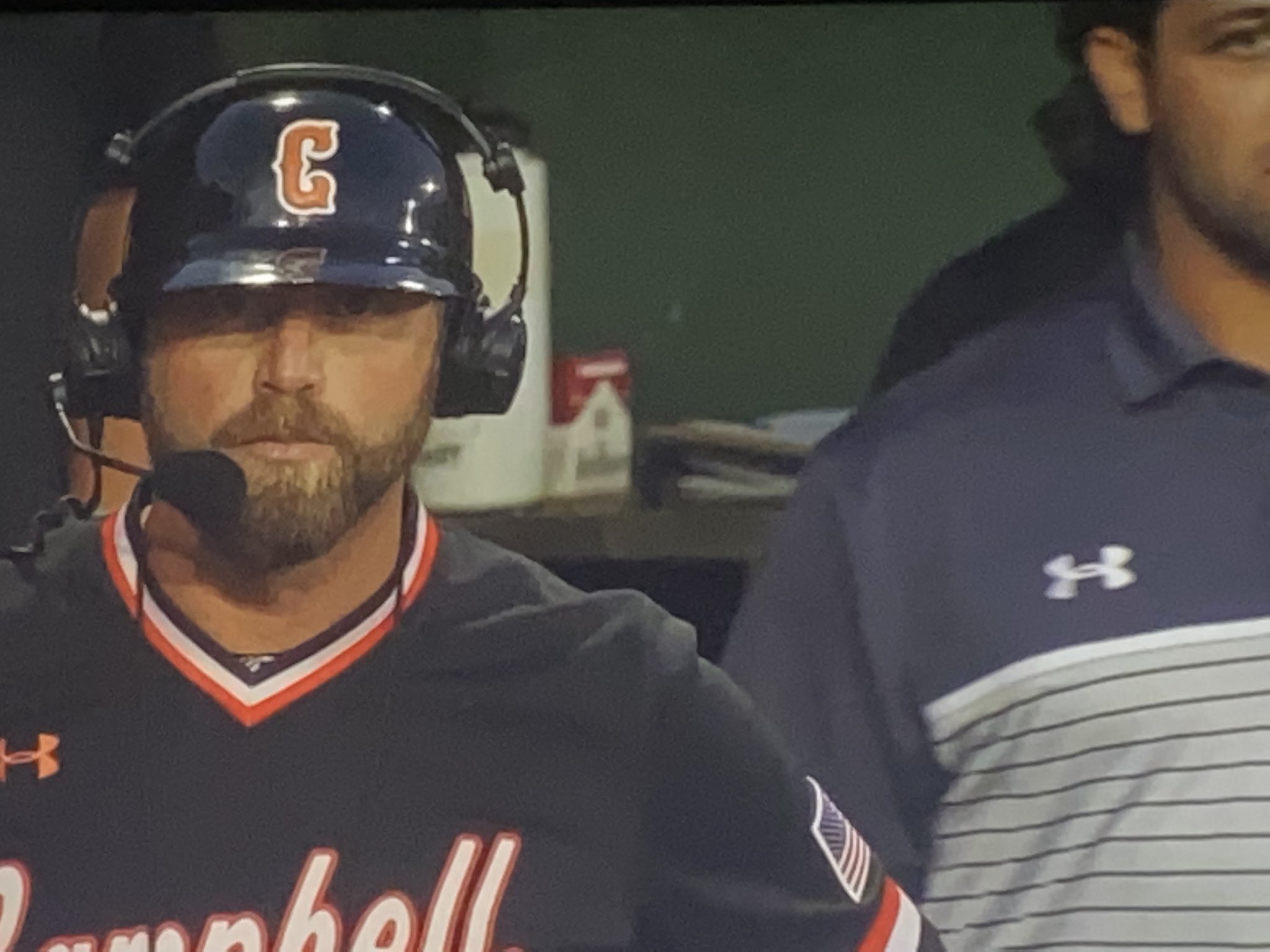 "I love a good double play. And now, thanks to my new NIL deal, I can tell you the best double play is enjoying two smooth Marlboro cigarettes..."

And 10 of the 16 regionals are having game 7s today. 5 other teams advanced to supers last night in game 6. With 1 still TBD from Miami region where they were delayed from rain. But host Miami got knocked out last night.

Louisville put up 20 on Michigan yesterday to force this final game, but it got moved up to noon from 6 because of rain expected tonight. Gotta work my lunch break around some baseball today.

"I love a good double play. And now, thanks to my new NIL deal, I can tell you the best double play is enjoying two smooth Marlboro cigarettes..."

The Campbell Camels should smoke Camels, not Marlboro's.

And some of their dudes looked like the guys playing in the softball HR leagues.