I suspect Pulisic may be The Real Deal.

I suspect Pulisic may be The Real Deal.

He was a chance creating machine years ago at Dortmund - I remember watching him there in a 2017 game. Doing it in the EPL and emerging as one of Chelsea's most dangerous players, that's another level.

I do have mixed feelings seeing him do it at Chelsea. Not today, though!

And of course he pulls his hammy right after the restart.

Anyway, 2-1 to Arsenal and a Chelsea red card.

Every single thing that could go wrong for Chelsea pretty much did.

So I expect Arsenal fans will be doing literally everything in their power to try and convince Auba to stay, eh?

Also, bonus points for the most hilarious cup lift of the season. 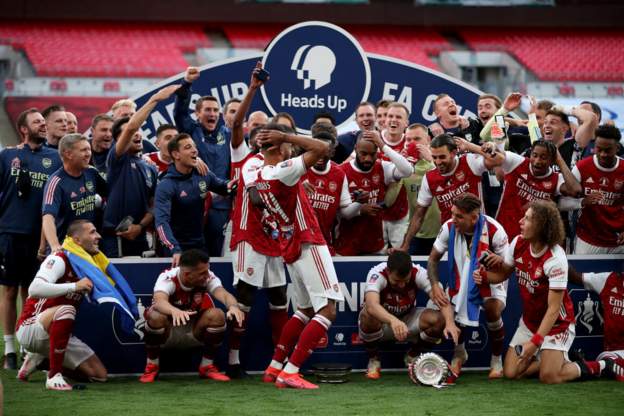 Eh, congratulate me after next Tuesday.

Well that was a mostly boring first half, which... good, I guess?

Also, Parker said Mitro was fit. It's been 60 minutes and we need something. FOR THE LOVE OF GOD, SEND HIM ON.

This game has been miserable, FYI.

I this was FM, and I was managing Brentford, and surrendered THAT goal, I'd literally uninstall the game.

THE F*CKING LEFT BACK 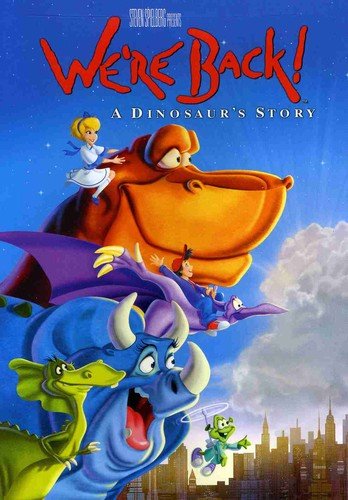 Wonderful. Let's not get relegated this time.

Also, all commiserations to David Raya, that is an awful way to basically lose it. And also for Brentford in general, who just never win.

I this was FM, and I was managing Brentford, and surrendered THAT goal, I'd literally uninstall the game.

That's all? I'd say that calls for an assault on the developer's headquarters.

You forgot to mention that Minnesota United is in the semi-finals of the Something Something Back Something MLS Cup here in the US. That's this Thursday. I'm sure it just slipped your mind.

Still wrapping my head around Joe f*cking Bryan sending us up with two beauties. COYW.

Also, let's not forget the smaller teams. Congratulations to Harrogate for joining the football league!

Sounds like the no gate receipts is hitting clubs much harder than I really considered.

I'm sure people saw the headlines of Arsenal axing 55 staff members. Beyond actual soccer matches the revenue from other events is also gone.

Wonder what this means for the English FA who used Wembley for anything and everything to generate revenue.

This is where having Man City style ownership really shines. Global pandemic? How about we get 2 players already!

Meanwhile Arsenal go from winning the FA Cup and heavy Coutinho rumors to hope you like a 32 year old Willian and we're actually so broke 55 people are being fired including the scouting network.

Real out, Ronaldo out.

Also, I'd TOTALLY forgotten Liverpool got bounced back in March.

League One and League Two clubs have voted to implement a salary cap, and the English Football League is confident the measures can take immediate effect despite the Professional Footballers’ Association describing them as “unlawful and unenforceable”.

The EFL believes its rules are binding between the league and clubs. The PFA said the caps must remain on hold until after arbitration and that it had served notice on the league, claiming the EFL had “ignored its legal obligation to consult with the PFA and the Professional Football Negotiating and Consultative Committee”.

The Guardian understands discussions involving the EFL and PFA have taken place at the PFNCC.

It is believed League Two clubs voted 22-2 in favour of a £1.5m cap; the ballot in League One for a £2.5m cap was tighter, with 16 clubs in favour, seven against and one withholding their vote. Wages, bonuses, image rights and agents’ fees are covered by the cap, although bonuses related to cups or promotion are excluded.

Clubs also agreed to maximum 20-man squads, although players under the age of 21 will be exempt from this and the salary cap, and squads of 22 will be allowed in 2020-21 in a transition season.

Penalties have been agreed for clubs who exceed the cap by up to 5%, with fines rising to £3 for every £1 of overspend. Money collected will be redistributed among clubs who have stayed within the rules. A disciplinary commission will deal with clubs who break the cap by more than 5%.

Southend, relegated to League Two, are understood to be one of the clubs to have voted against the cap. Forest Green voted in favour, with their owner, Dale Vince, saying it would prevent financial “recklessness”.

I like this a lot. I don't know what it does for upward mobility, or how they handle alleged "big" teams getting relegated down into League One and bringing big wage bills with them, (hello Sunderland), but outside of that, as the fan of a League One side who used to be a big(ish) team, I'm all in favour.

Fedaykin98
Posted: Yesterday, 12:46 AM
All your sietch are belong to us

They are just more profits for the owners. Nothing has changed because of the pandemic that makes this any different.

If the owners had held a vote to reduce wages in some kind of proportional manner to lost gate receipts that would be different.

It’s a double edged sword really. How do you manage a club financially responsibly while also ensuring that you can invest to take a team where you want to? It’s the shame fundamental problem with FFP that Man City have just rendered fairly impotent.

I think the focus here should really be a case of owners being forced, at the start of each season, to show they have the funds in place to ensure they can financially fund a teams activities for a season. How much that is is up to them I guess, the goal should be to prevent teams from spending their way into administration for the sake of the existence of each club and their fans. If one team has more cash than another then so what? That’s just the way things are. I also understand that’s information that would need to kept very confidential so other teams can’t take advantage. It’s a very tricky problem.

I think in any sport you eventually get to a point where any effort to promote more parity / competitiveness boils down to some fairly artificial mechanisms to do so.

I'd predict it would be a train wreck but I was completely wrong about Zidane so what do I know?