Usually you have to wait until baseball season to hear this many drunks outside.

I only caught a bit at a party with the volume muted..but it looked like the sideline reporters would be interviewing players literally right after a play on the sidelines? I'm sure that's going to work well until someone gets dumped for cursing or worse.

Is it possible to have a false start or off sides when the ball's in the air during a kickoff?

There, I watched both games today. I may or may not watch both tomorrow. It just... lacks the spirit of the original XFL. Just a few gonzo rule changes, but that's it. No He Hate Me jersey names, no over the top WWE showmanship.

Hey look, everybody! It's the Tampa Bay Avocados!

The Battlehawks blistered the NY Guardians 29-9 today. They move to 2-1, and were close to completing a comeback from down 21-6 at half last week, losing 28-24. Today was also historical, in that St. Louis became the first XFL team to run back a kickoff, and they did with some creativity that the XFL kickoff rules make possible.

Also, the first two weeks of the season, the Battlehawks doubled the Blues TV ratings for games played at the same time. Today they seemed to have sold out, but they aren't selling upper deck tickets yet. They wanted to wait until their third home game to decide how much of the upper deck they want to open.

But seriously, the buzz is nothing but positive in St. Louis. They aren't getting tons of coverage on local sports, but it's been increasing as the season progresses. And, apparently, screaming "Ka-Kaw" is too much fun, so the local drive guys on KFNS are getting way into it, and so are the fans. Also, as terrible as Battlehawks is as a name, it's working. 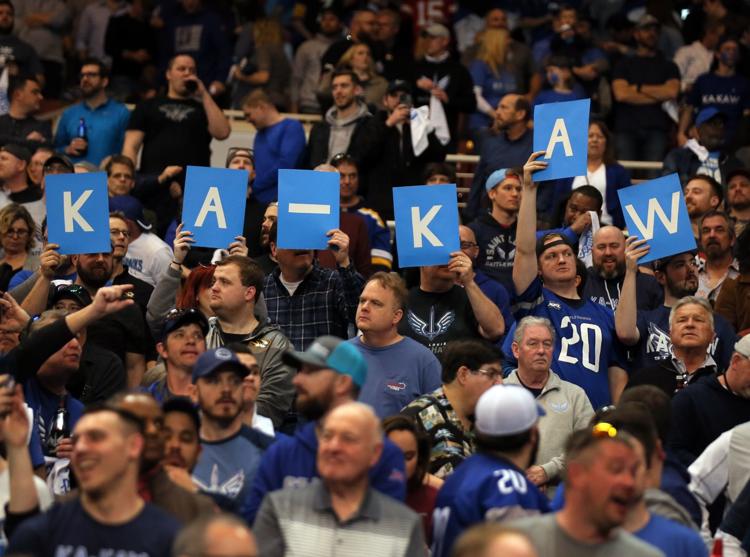 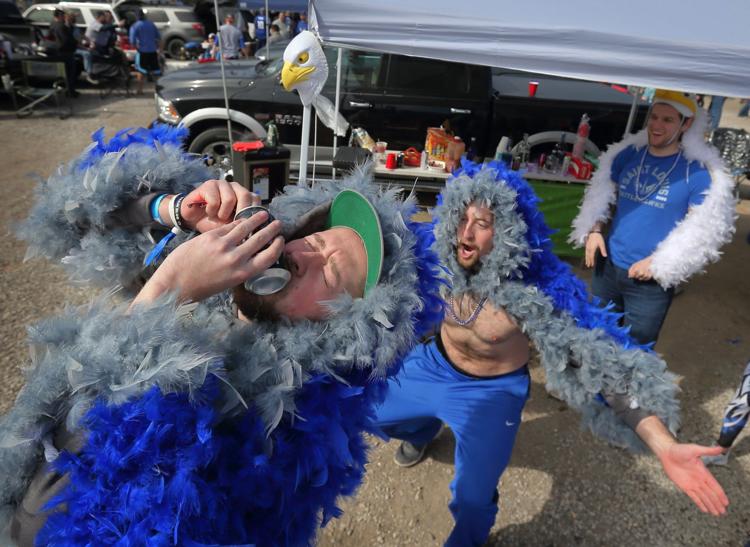 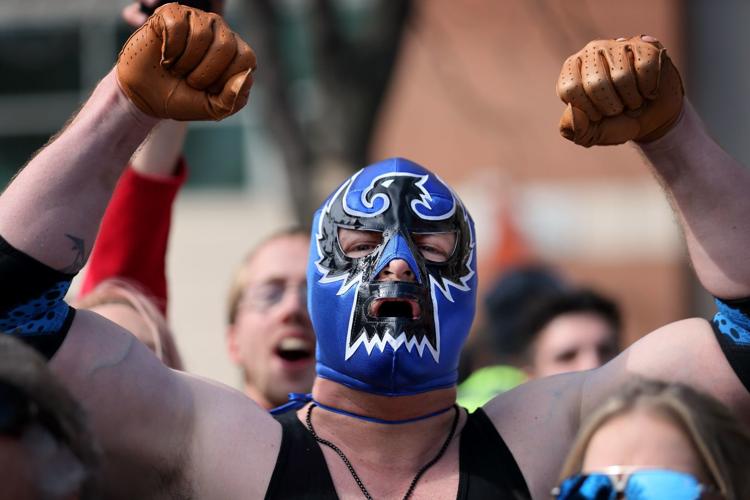 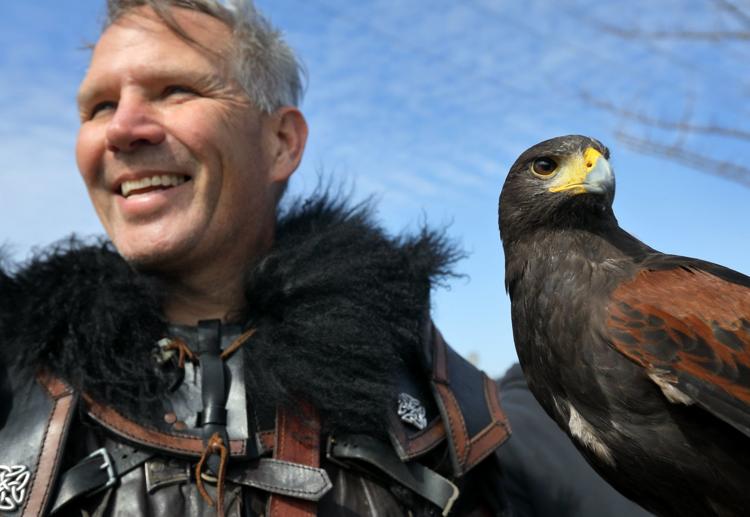 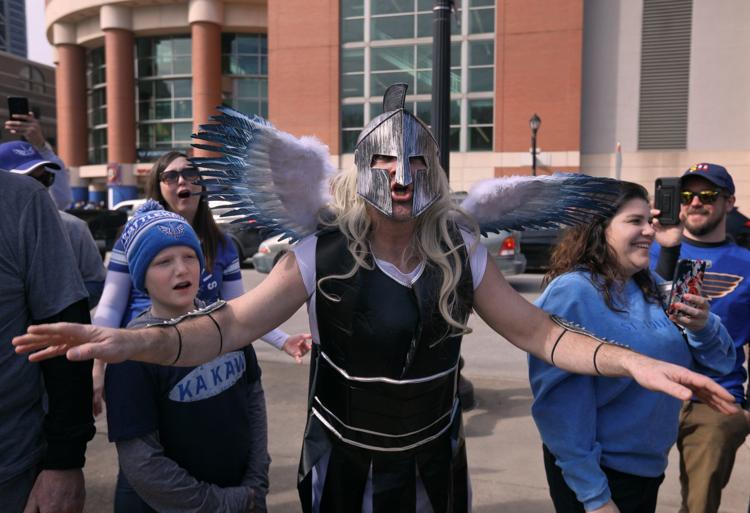 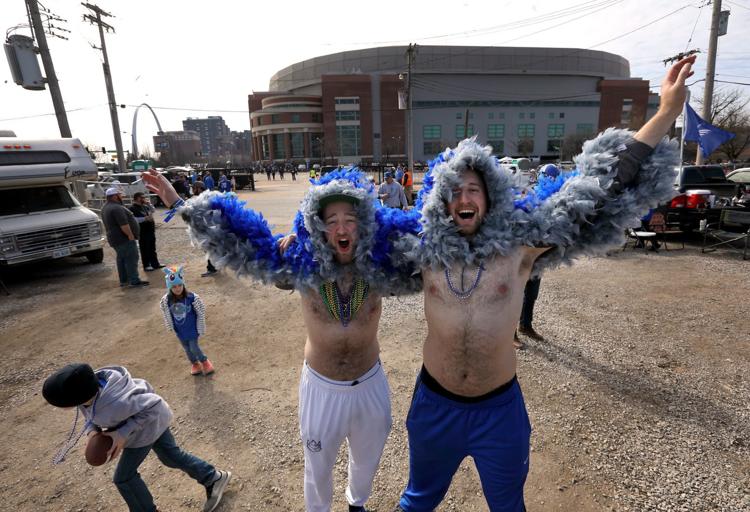 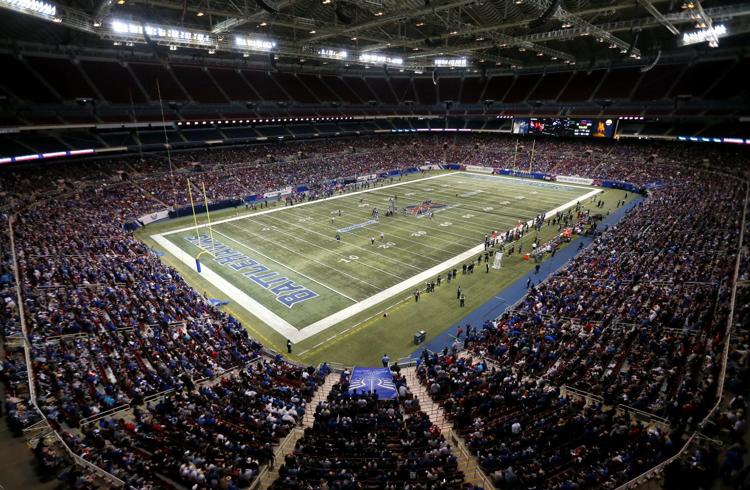 It's nice not to have a local team in the XFL that won't let you down or move to Las Vegas.

It's nice not to have a local team in the XFL that won't let you down or move to Las Vegas.

I heard Wingo giving attendance stats out last week after the BHawks first home game. Week three was the first game in St. Louis. Week one the XFL had 71K fans. Week 2 they had 76K fans attend games. Week three that jumped to 80K fans. For week, three, St. Louis drew 30K of that total.

I think they said they had 26K today. I was going to go, but instead got roped into playing uber for my wife and her friend for an event.

Still don't know a ton about the team. They are a heavy run team with a stout defense that leads the XFL in preventing 3rd down conversions. The only payers I am familiar with is RB Christine Michele and punter Marquette King.

If you combine that with this:

Well, you get this:

I hope it lasts. I hear nothing but super positive stuff about the league around town.

XFL regular season over due to coronavirus.

The league has been purchased by Dwayne Johnson.

The league has been purchased by Dwayne Johnson.

No, no, the league is still a joke, it's just a joke owned by Dwayne Johnson.

Dude, I want the Battlehawks back!

I mean, if they really do plan on putting together a bubble? I'd watch that given all the other footballs won't be happening.

Arise thread, for the XFL is back. Just not in New York. Or California. Oh and Texas has three teams.