Let's follow and discuss what our newest presidential administration gets up to, the good, the bad, the lawsuits, and the many many indictments.

Recreated by Certis' recommendation because the thread can get wonky after 500 pages.

Happy 4th everyone! Here's hoping our country makes it through the next 500 pages. Sorry to be so bleak, I just wanted to get notified when this thread is updated.

It is worse. I found one I think is funny but I don't like how it looks. I'll maybe adjust it later.

Update: What's worse? I realized it can really only be one image. Today seems like the right day for it.

If Certis can make an exception for an animated gif...

Google tells me the aliens wanted to destroy all life so they could strip the planet of its mineral resources.

I did what I could, Mao. Good hustle.

I dont think Trump can get away with blaming legal aliens. 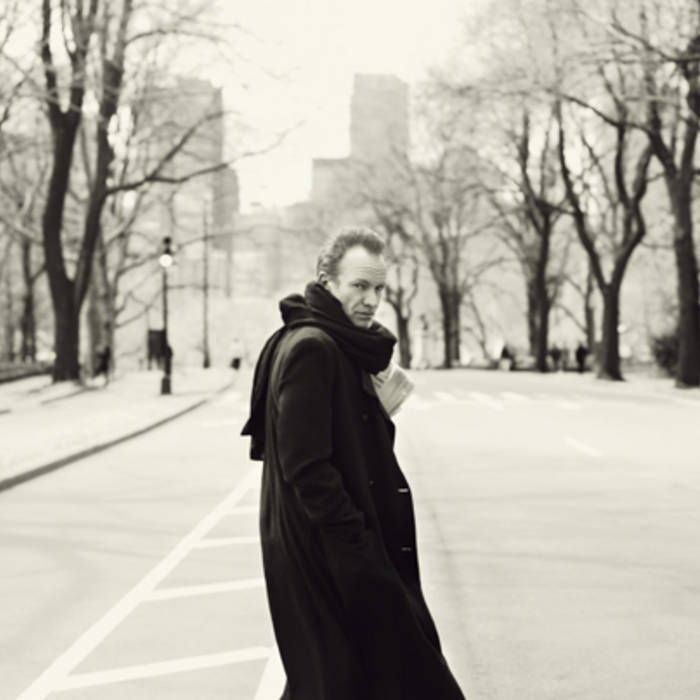 Yes. Independence Day was a documentary and the holocaust is fake news.

Why did we have to create a new thread for the this administration?

I heard from a credible source (i.e. Alex Jones) that July 4th was supposed to be the start of the Democrat's civil war uprising- armed with their... bullets of liberal tears and snowflake shurikens, or something.

Did that not happen?

ID4 was a good choice.

Trump's upcoming visit to the uk.

“Her Majesty has met ... some ‘unsavoury characters’. In fact, she has met some characters who have actually taken up arms against the Crown, but she has moved on from that because it is in the best interests of our nation,” Martin Vickers, a member of May’s Conservative Party told parliament last February.

“Mr Trump has said some unusual and irregular things, and some things I would certainly not agree with, but he has not, like many world leaders who Her Majesty and the government have met over the years, abused human rights."

Depends on your definition of abusing human rights.

I feel like that's an insult to Starscream's intelligence and competence, which is actually quite a feat.

Edit: But i do think Trump would kill his own mother for the ability to turn into a sweet fighter jet.

Joking about it - and seeing all of the jokes on Twitter - feels incredibly strange because it kind of feels like we're laughing at an absurd thing to avoid grappling with the idea that it might actually happen one day.

What's Abraham Megatrons view on the shipping industry? Is he Deception first?

They'll thank us for it and greet us as liberators and everyone will get a puppy and a sensual hug from their crush. Vote Decepticon!

I love where this thread is going.

'TILL ALL ARE ONE!

Well, at least version 2 of the thread is more entertaining so far.

I approach America’s bday with optimism and hope. I’m sure that will be crushed by Saturday

BOGOTA, Colombia (AP) — As a meeting last August in the Oval Office to discuss sanctions on Venezuela was concluding, President Donald Trump turned to his top aides and asked an unsettling question: With a fast unraveling Venezuela threatening regional security, why can’t the U.S. just simply invade the troubled country?

The suggestion stunned those present at the meeting, including U.S. Secretary of State Rex Tillerson and national security adviser H.R. McMaster, both of whom have since left the administration. This account of the previously undisclosed conversation comes from a senior administration official familiar with what was said.

In an exchange that lasted around five minutes, McMaster and others took turns explaining to Trump how military action could backfire and risk losing hard-won support among Latin American governments to punish President Nicolas Maduro for taking Venezuela down the path of dictatorship, according to the official. The official spoke on the condition of anonymity because of the sensitive nature of the discussions.

But Trump pushed back. Although he gave no indication he was about to order up military plans, he pointed to what he considered past cases of successful gunboat diplomacy in the region, according to the official, like the invasions of Panama and Grenada in the 1980s.

Trump to Pull Tariff Trigger at Midnight in Trade-War Escalation

President Donald Trump is preparing to slap tariffs on Chinese goods just after midnight Friday, the first shot in a trade war between the world’s two biggest economies.

Tariffs on $34 billion of Chinese goods are scheduled to take effect at 12:01 a.m. in Washington, the U.S. Trade Representative confirmed in an email Thursday. The milestone marks a new and damaging phase in a conflict that has roiled markets and cast a shadow over the global growth outlook.

A vote for Prime is another step towards Liberal Cybertron!

My kids are clearly wasting their time with Spanish. We must welcome our new Decepticon overlords with the universal greeting: Ba weep granna weep ninny bong

Don't blame me. I voted for Starscream.

Yeah. We made some calls last night. Consensus was we needed something worse and here we are.