It played right after I got to the island.

Ah... I opened up the Windows Store and it hadn't downloaded the update yet. :-/

With the new DLC out. For us Game Pass people, is the DLC included?

I have no idea about Balthezor's question, but I want to share a sort-of solution to a problem I had last night, and have actually seen before a few times. (TL;DR at the bottom...)

I was running one of the weekly championships. I won each of the three races, ending up with 60 points. Somehow, BdaLimey's drivatar ended up with 68 points, which is unpossible. So I tried again, and it happened again. So I reset the application data using Windows 10's Apps & Features settings. After about 10 minutes of "synchronizing" (why the HELL does that take so long), the game started up and I tried again. Same thing happened, only this time with Skeletonframes' drivatar. At this point I posted a screenshot on reddit asking WTF.

Someone on reddit pointed out that BdaLimey and Skeletonframes somehow had two drivatars in the race. They said this had happened in FH3 also. I didn't want to, but the only thing I could figure at this point was to unfriend them and then see what happened. I unfriended, and it happened again. Figuring the data was cached, I reset the app data again, waited a half hour for synchronization, tried again, AND IT STILL HAPPENED.

Quit the game, restarted, changed the difficulty twice before entering the race, and VIOLA. No duplicate drivatars. Total elapsed time since losing the first championship: enough time to watch half of Guardians of the Galaxy 2 and the first episode of season 2 of Runaways, and to walk the dog.

So. TL;DR. If you find yourself beaten by a drivatar in a championship race with a number of points that it is impossible to get, you probably have duplicate drivatars in your race. Try resetting the difficulty, entering a race, and checking the starting lineup repeatedly until you get no duplicate drivatars in the lineup.

With the new DLC out. For us Game Pass people, is the DLC included?

No, you pay for the DLC.

No, you pay for the DLC. 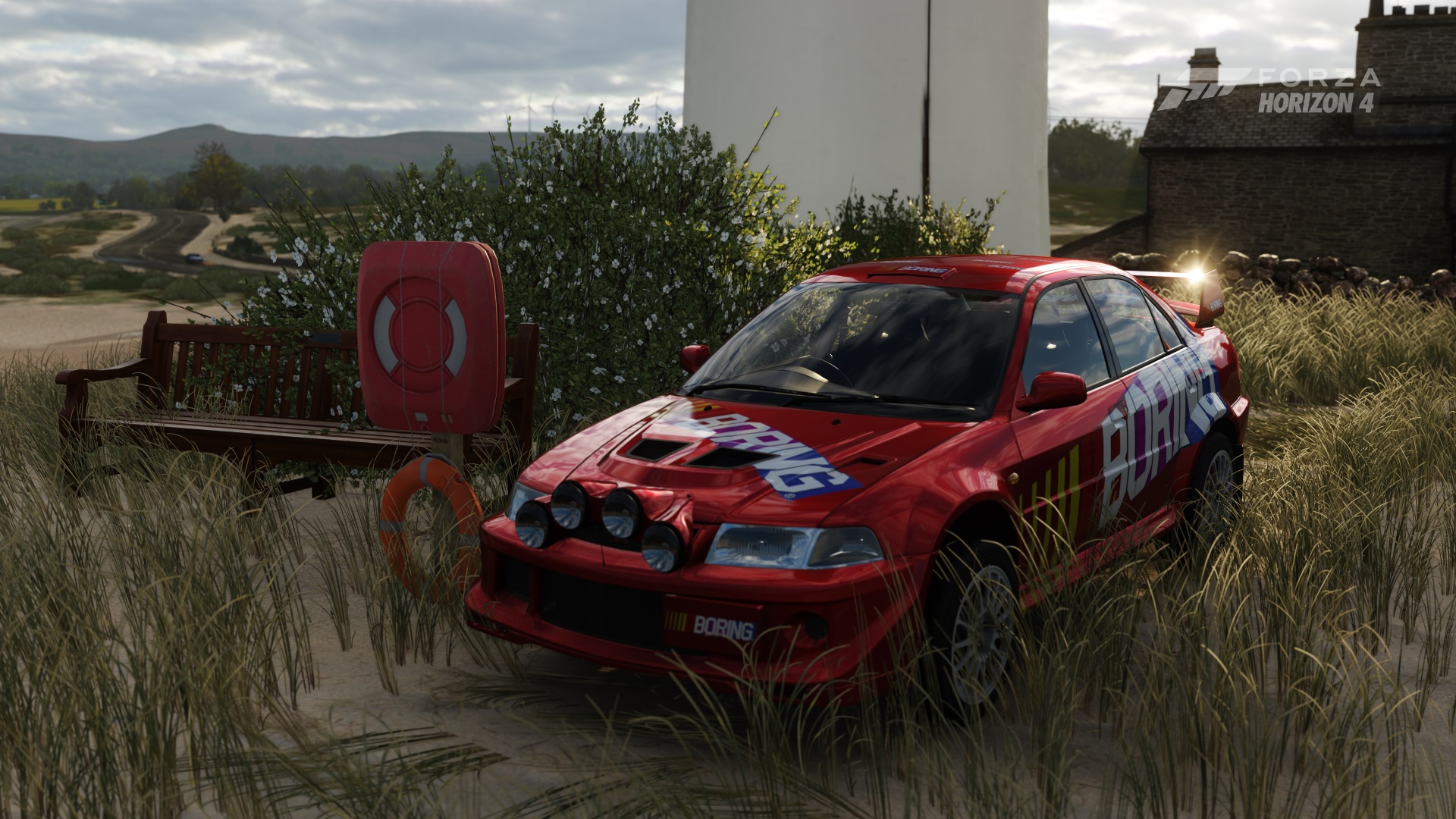 It's only a model: 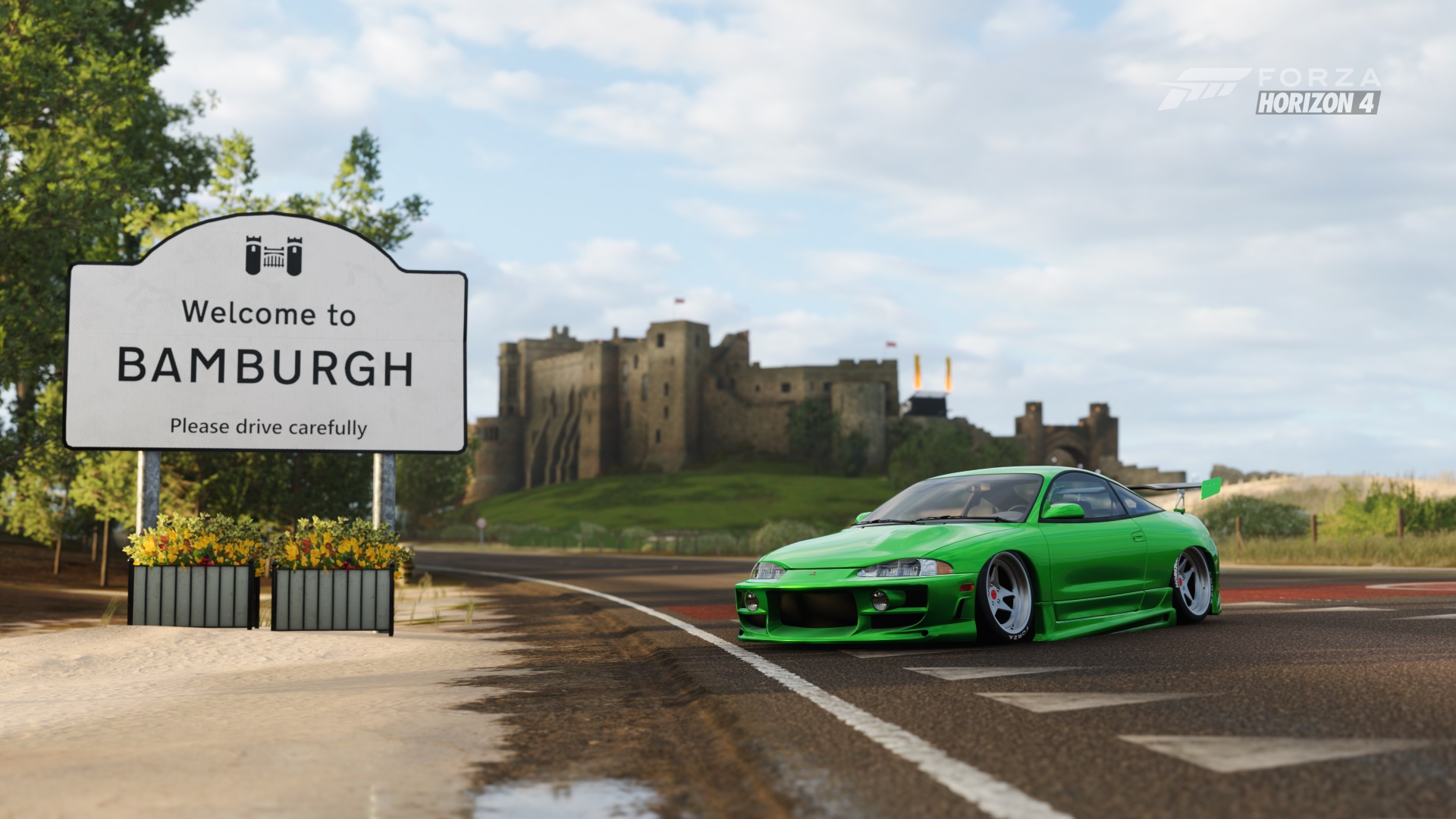 I got a 2 month subscription to Game Pass so I have access to this game for a little while. Right now I don't see much action on the Rivals leaderboards. I think I will start with the road racing ones and just go through those in order. I don't have everything unlocked, but i will do what I have.

You can get there by Rivals Tab -> Race Discipline Rivals -> Road Racing.

So anyone looking for some leaderboard chasing that is a good place to start! I'm Rob C 04 on XBox.

am I doing this right? 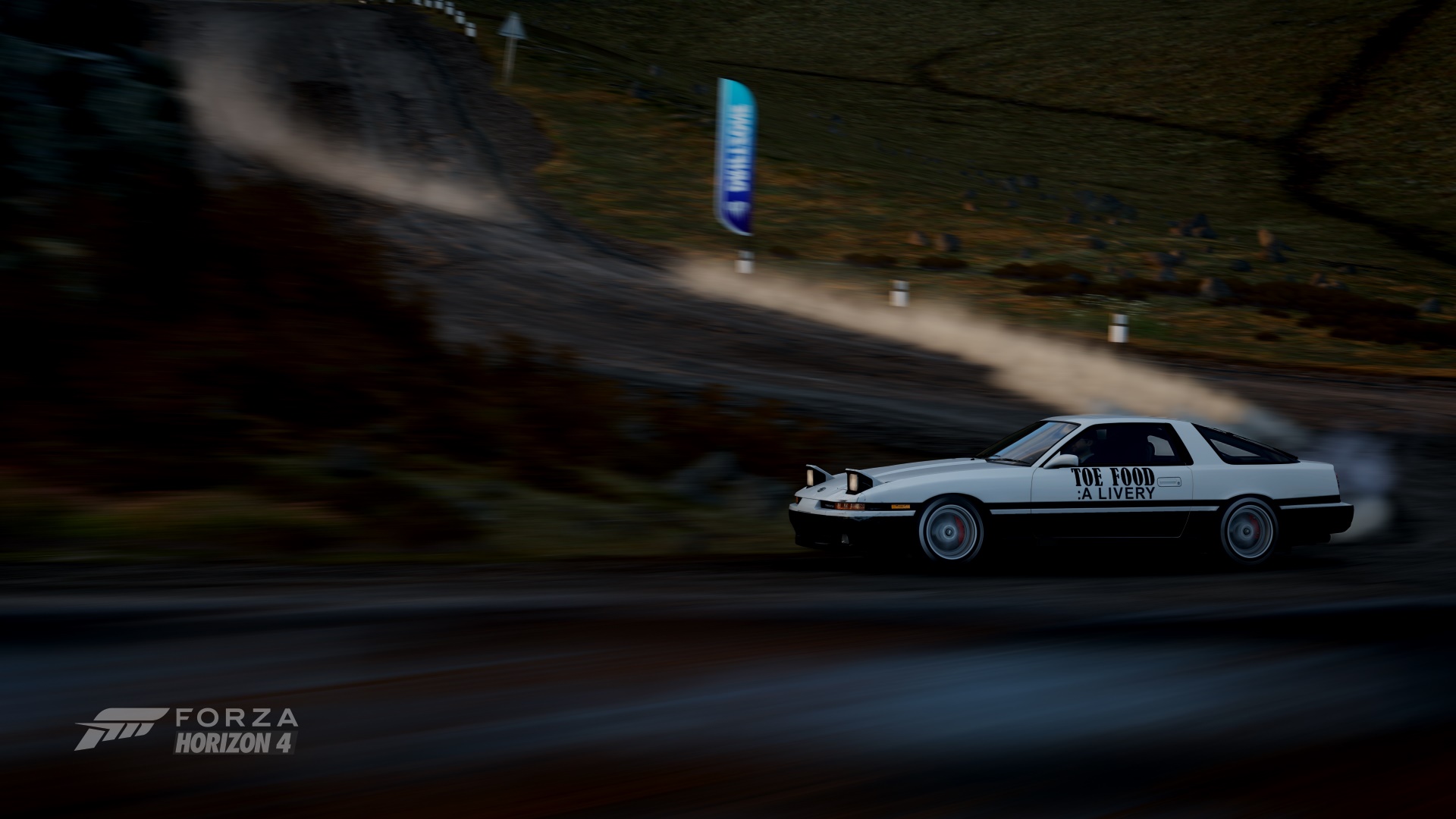 also one of our club members' name inspired me, so this is for Stanced Bronco: 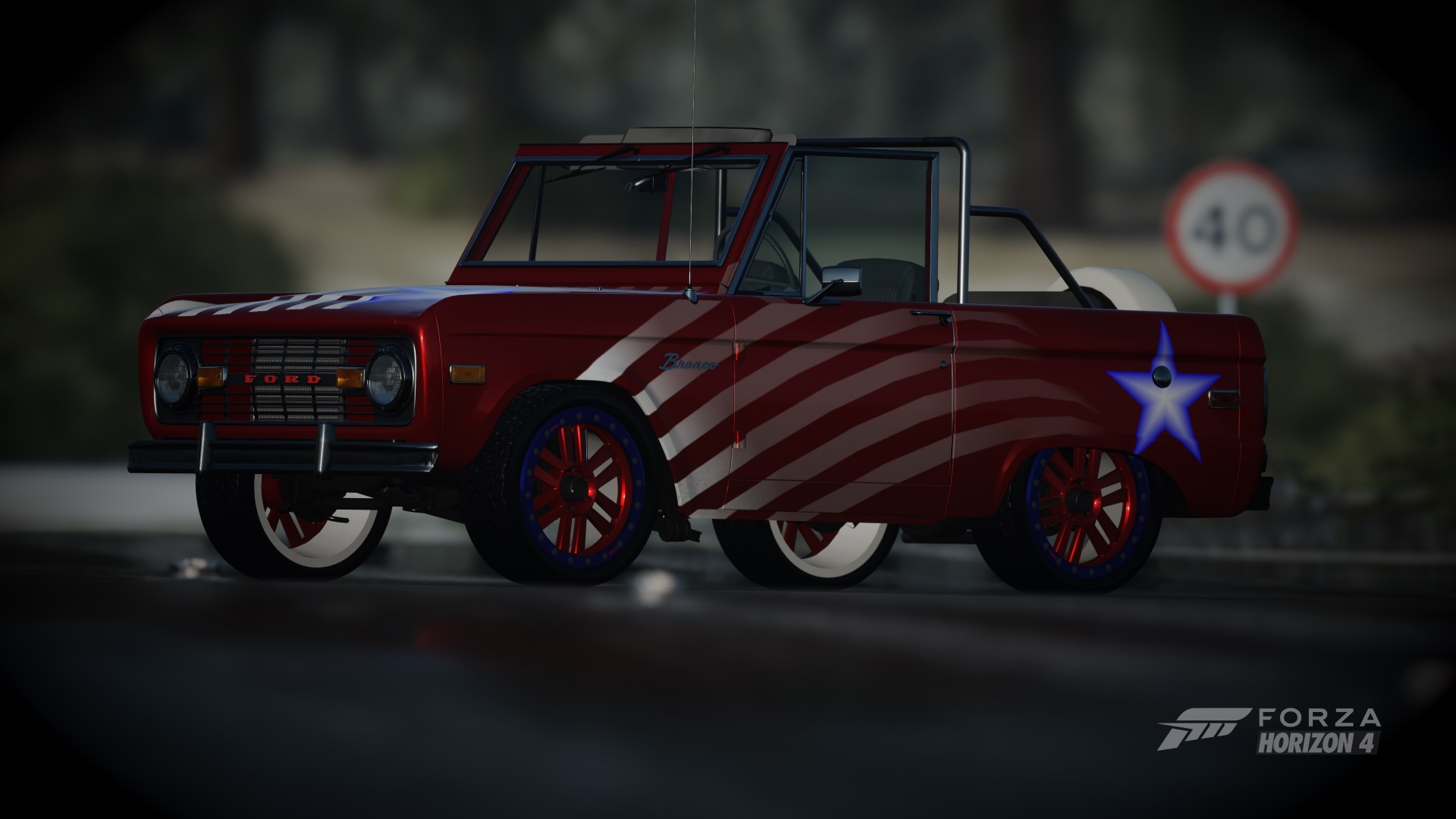 Been playing a ton of this through Gamepass PC and Im loving it. What cars are people loving? Ive been using the Ford f150 raptor, and the Audi TT a lot.

That whole series This vs That is awesome.

I'm gonna have to give The Crew a break and go back to Forza aren't I.

That whole series This vs That is awesome.

I'm gonna have to give The Crew a break and go back to Forza aren't I.

This one especially cracked me up, especially since the Hoonigan guys are building a Donk in another series:

I love this so much. This is exactly the kind of crazy, dumb thing I was thinking of when I came up with that name. Thank you!

also one of our club members' name inspired me, so this is for Stanced Bronco:

Bracing myself for an influx of noobs.

I'm still a relative noob as I've been spending the majority of my time in FH3, but I think I could be ready to move onto 4. I'mma miss Australia though. Man that game is pretty.

My Drivatar hungers for their blood.

My Drivatar hungers for their blood.

Blood for the Drive God?

I don't know if anyone on here has been playing with super 7, but I have created a couple of challenges.

I'd love to see the challenges others here might have created.