It wasn't a very good game, even though it was extremely gorgeous, for the time. That was typical of most of the Cinemaware titles, in fact. That was where I learned you don't play the graphics, you play the game.

I do remember Rocket Ranger as being pretty good, but when I tried to play it via emulation, I had no idea how to take off anymore, and couldn't get very far. (you had this running minigame thing to take off, and I could no longer do it.)

The Amiga really was a watershed, the first time you could play games with somewhat realistic images, colors, and sounds. There have been many, many better machines since, but the Amiga broke ground in so many areas simultaneously that I don't think any other computer has ever matched it, in that sense.

That's the name I was trying to remember. Wanted to say Outlast, but that wasn't it.

Manhunt it is! You're up Garion.

Yup. A 3DS game released in 2015 and created by some former Square Enix people (Chrono Cross, SaGa series, aaand the composer for FFXIII, I believe?)

It has a heritage of tradition.

Where'd CptDomano go? Oh, wait. He's just crouching over there behind that chair. We can clearly see you. 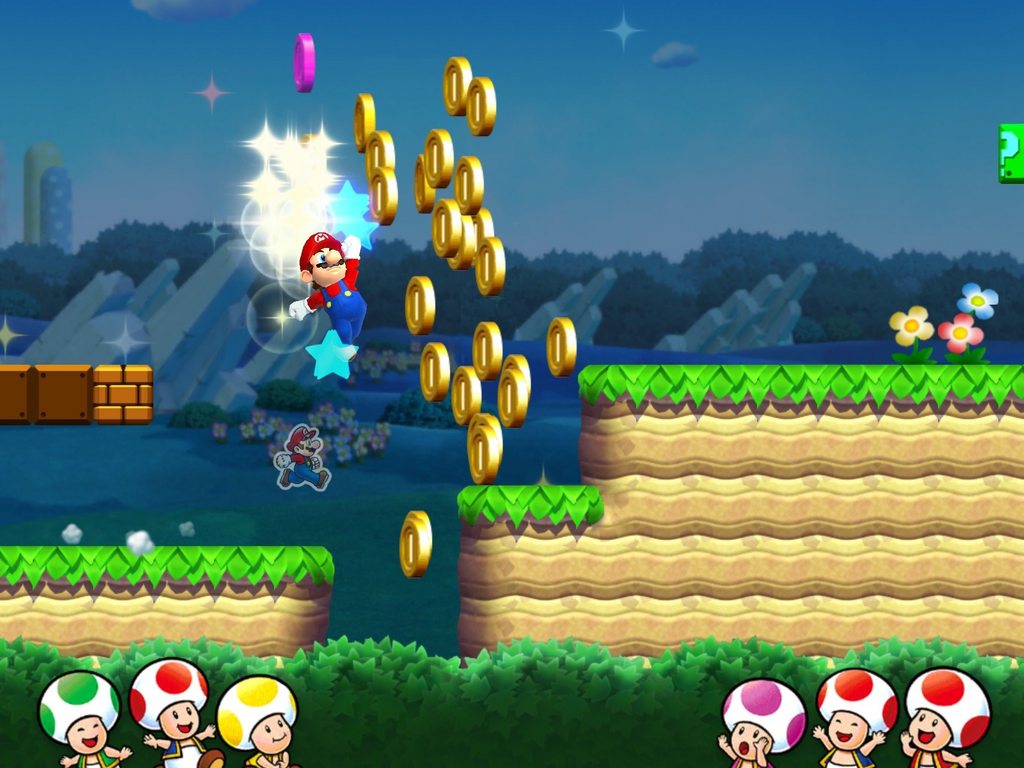 Hope this wasn't too hard. It was Dragonsphere from MicroProse!

I'm bailing because I won't be able to check this thread much for most of the weekend, so I declare FREE PLAY! First to post a new image is up next.

FREE PLAY! First to post a new image is up next. 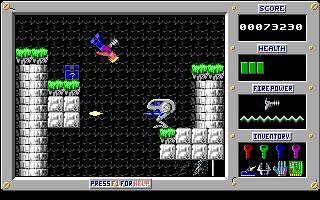 Close enough because it was the first one and wasn't numbered. I played 1 and 2 so many times.

This is one I'm having a blast with this week. I'm sure it won't take long to get, but it's such a fun game, always entertaining. 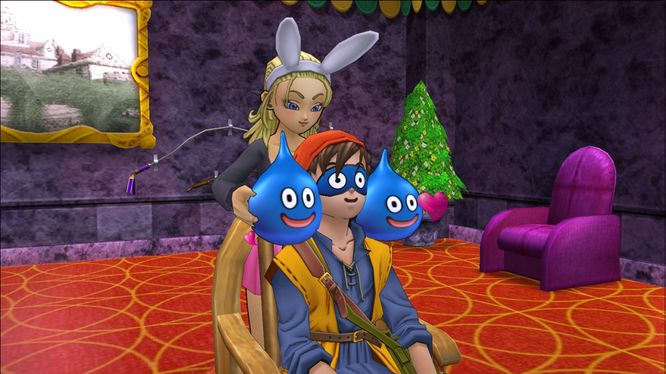 Now you're just confusing me! I thought this was the "What are you playing this weekend" thread!

And It's Dragon Quest 8!

Right you are, my good Mantid. You're up.

Ok, I'm going with this one because the screenshot amuses me: 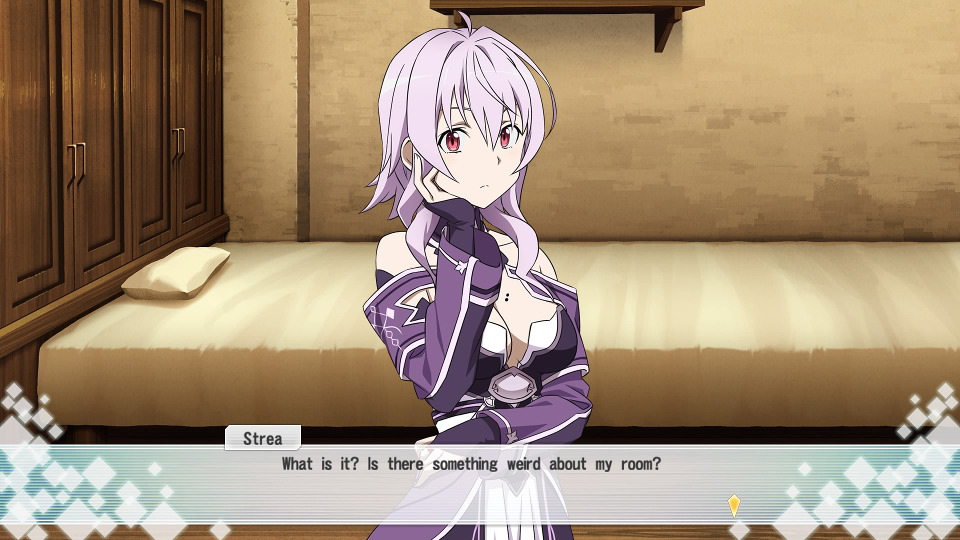 I was going to say Giant Mattress Quest II, but it's a toss up.