Farley3k, I don't want to jump on you during a conflict and I genuinely don't want to be a jerk here. You enjoy reposting the various things you find on the internet, that's your thing and that's cool. You do your thing.

But you cannot just throw down such a general disclaimer that you just post whatever you find and if someone doesn't like it you'll delete it. You are not a machine or a bit of code that mindlessly does a task. You are a rational human being who makes his own decisions. And you make the decision to post or not post what you find. And when you do, it's done, the effect of someone having seen it doesn't go away with the deletion of an image.

In the other forum, where you post funny memes you find, it really doesn't matter too much. Most of that is purely for fun. But here it's a little different. Here the pictures and memes do contain a message and do contain information, mis- or otherwise. So I don't believe you can absolve yourself of the responsibility you hold in propagating whatever information, mis- or otherwise, you put here with a general disclaimer. You are a thinking and rational person, and you made the decision to post a thing.

You don't have to go and fact check everything, but it would be a good idea to give a few thoughts as to what effect your sharing a particular picture could have. What consequences it may produce and how it may make someone feel.

I can see your point a bit. I still believe that overarchingly the messages I promote with what I post are messages I would be happy to say directly. 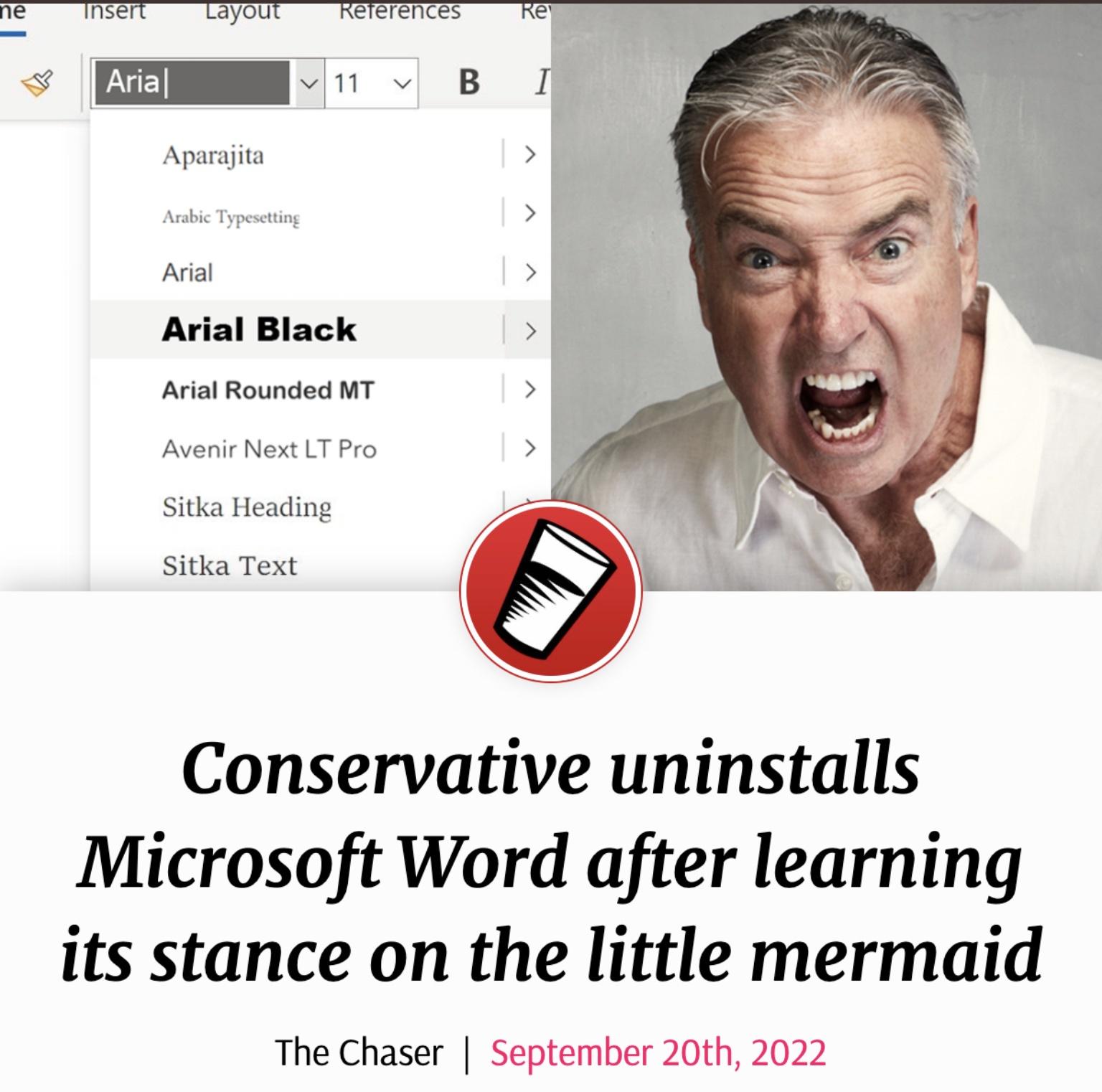 I can see your point a bit. I still believe that overarchingly the messages I promote with what I post are messages I would be happy to say directly.

If you had said to me "You know, Jesus wasn't white." to me directly, my reaction would not have been much different.

My point is that you cannot absolve yourself of the responsibility of having said something, through a meme picture or directly, with a generalized disclaimer. I'm not saying you should stop, I'm just saying that you carry the responsibility of your communication by being the person who clicks Post. Even if the moderator says "reposts are not endorsements". If you're comfortable and happy with what you post, that's great, but it's your choice, and you can't pass it along to the original picture creator or the reader.

Poor guy. I feel for him 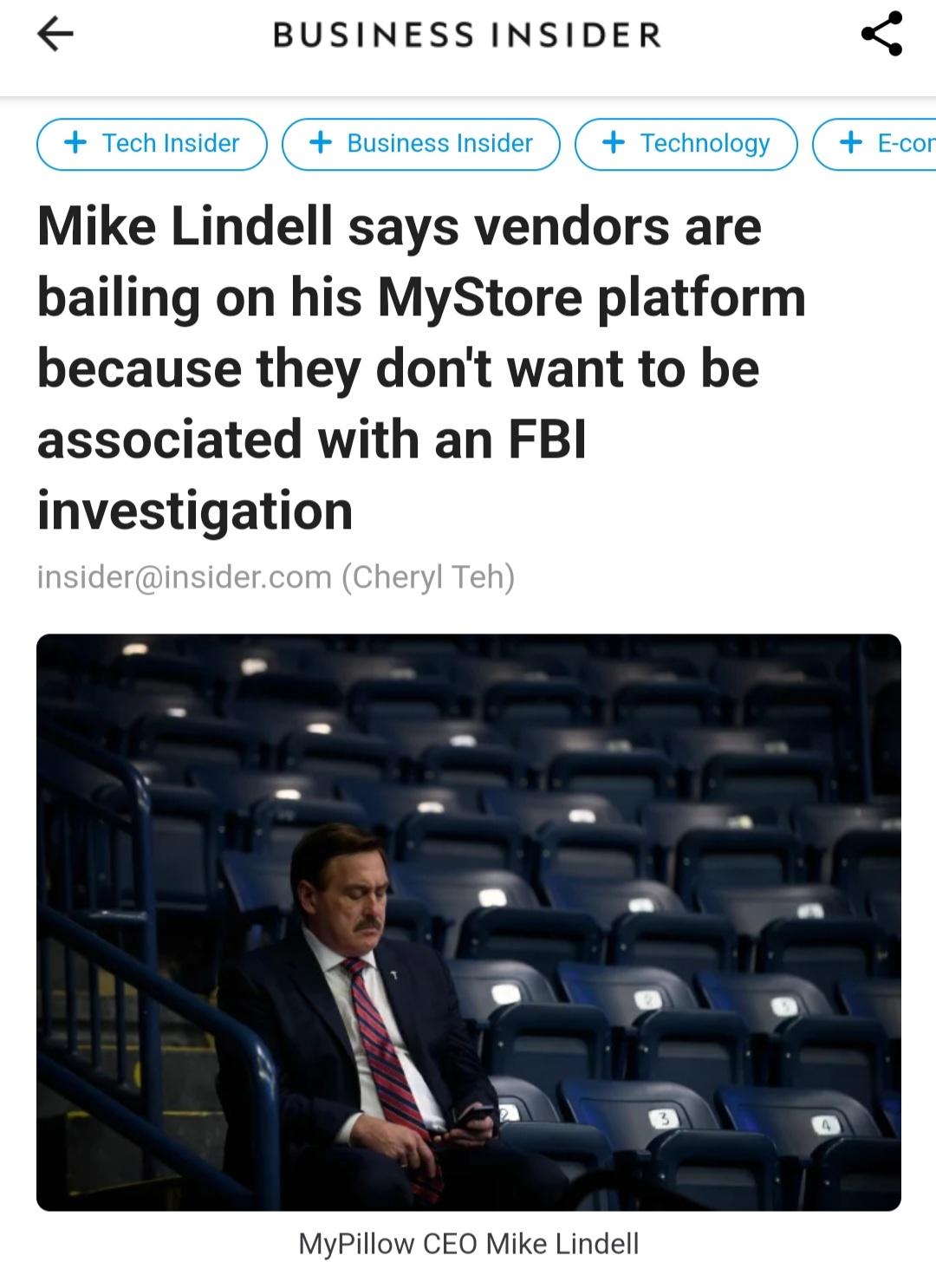 Even a star tennis player realizes he's a psychopath 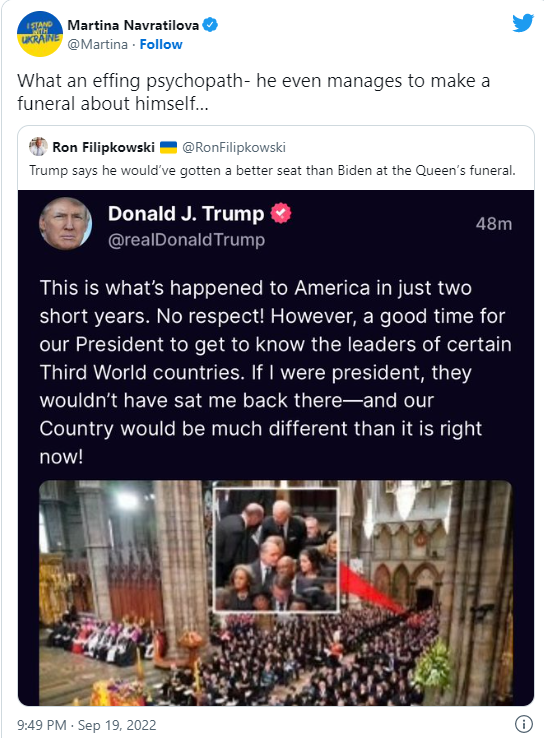 Even a star tennis player realizes he's a psychopath

And, par for the course for him, he doesn't understand what actually happened.

The Biden's are sitting where they're sitting for two reasons. One is that royal protocol reserves the front rows for state leaders of Commonwealth countries. The second is that the Biden's were actually late because their limo was delayed by traffic. (Also, Biden was the only world leader to get special permission to drive The Beast to the funeral. Everyone else had to take special buses.) 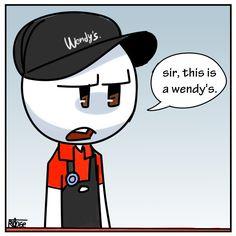 and the president of Poland.

Uh oh, don't let W find out about this slight on the most important member of the Coalition of the Willing.

This is a bit of dark humor 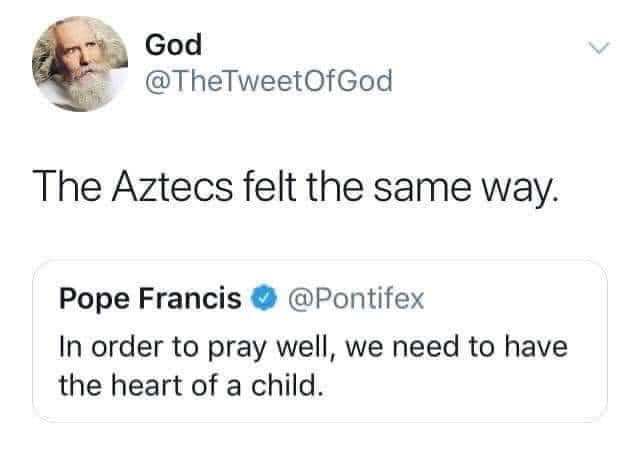 Even if the moderator says "reposts are not endorsements". If you're comfortable and happy with what you post, that's great, but it's your choice, and you can't pass it along to the original picture creator or the reader.

I would also suggest remembering the old adage "rts/repost/shares/likes are not endorsements." Sometimes we share things to laugh at them with others, and it's fine to ask someone why they shared something or if they believe it, but I think it would be best in a goof thread to assume people are sharing things for goofs.

Okay let me be a bit more clear. I'm not codifying that "reposts are not endorsements." I am asking to not make assumptions that they are, and said that I think it's okay to ask people their opinions on what they post. That is all. I'm sorry if I gave the impression otherwise.

Sorry. My response was very blunt. It's more a reaction to the wider modern world and my despondency that facts don't matter any more. 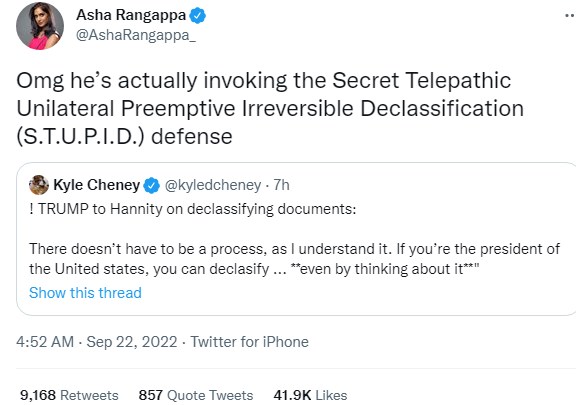 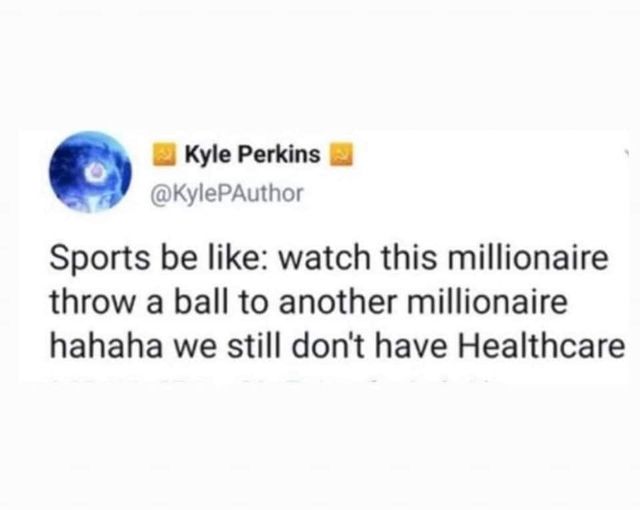 There's part of me that would love for Biden to call a press conference, stare intently into the camera and grunt for a minute or so, and then say that he just re-classified all the documents Trump had.

I thought that was already automatic and understood?

Badferret
Posted: September 24, 9:47 PM
The Musk is strong with this one 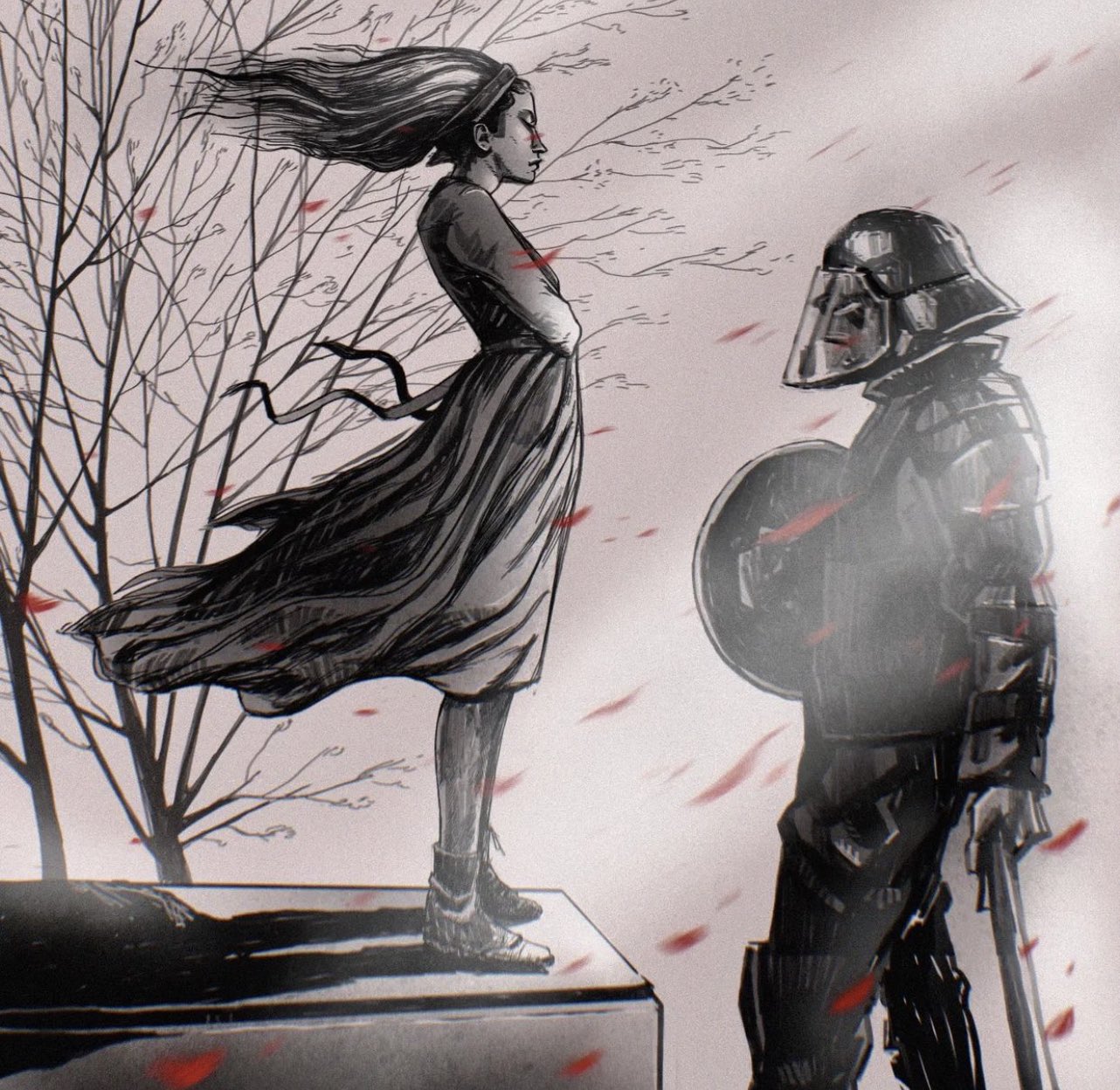 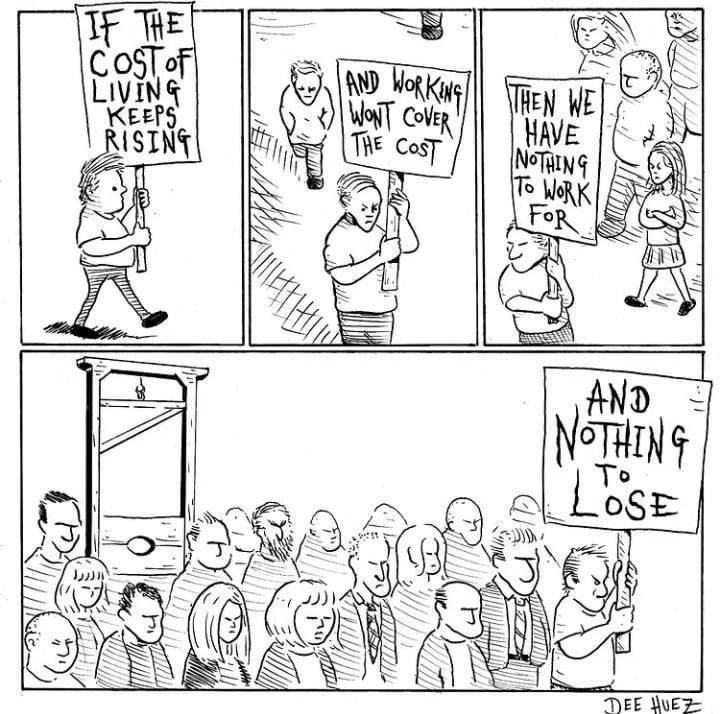 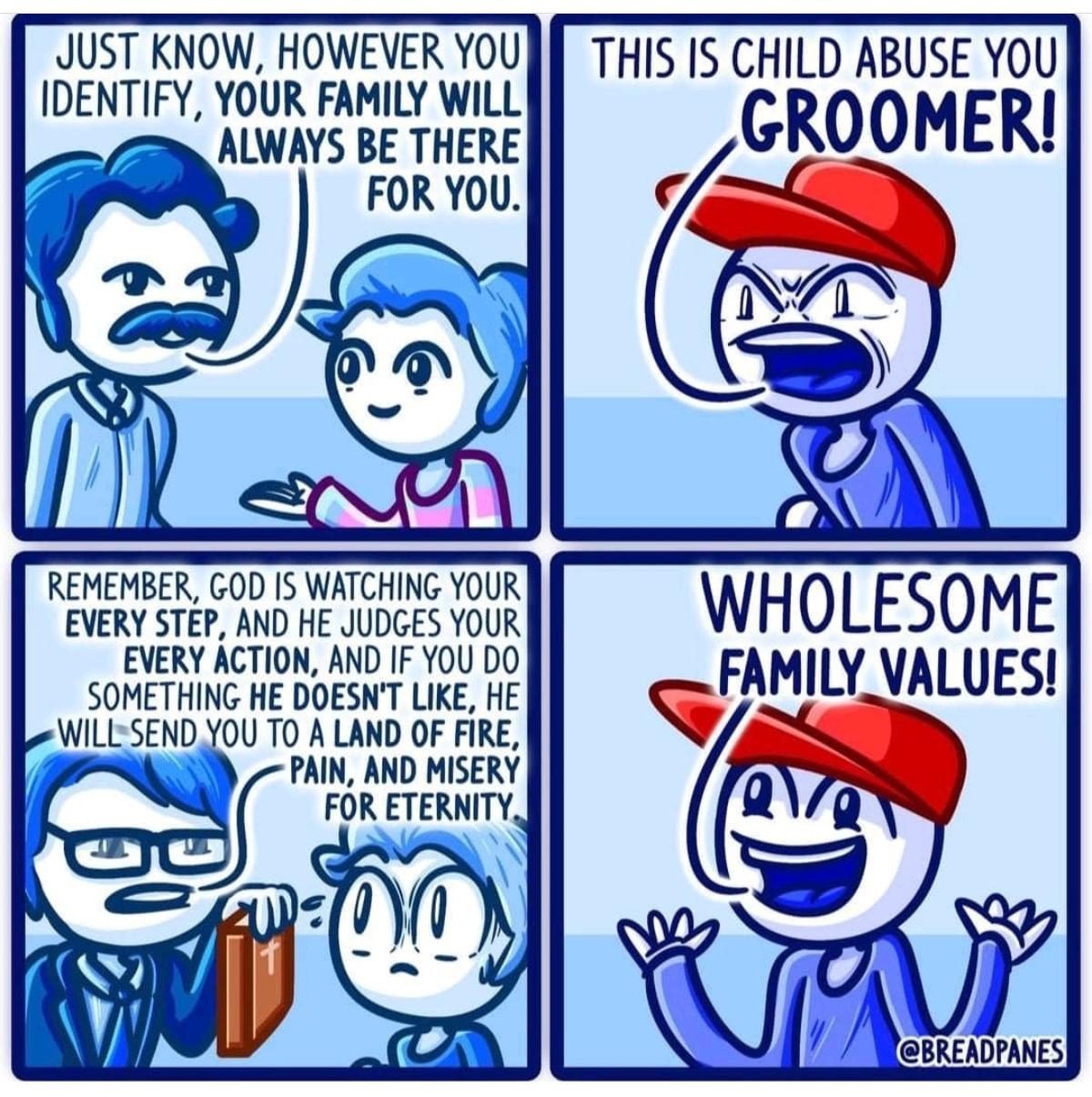 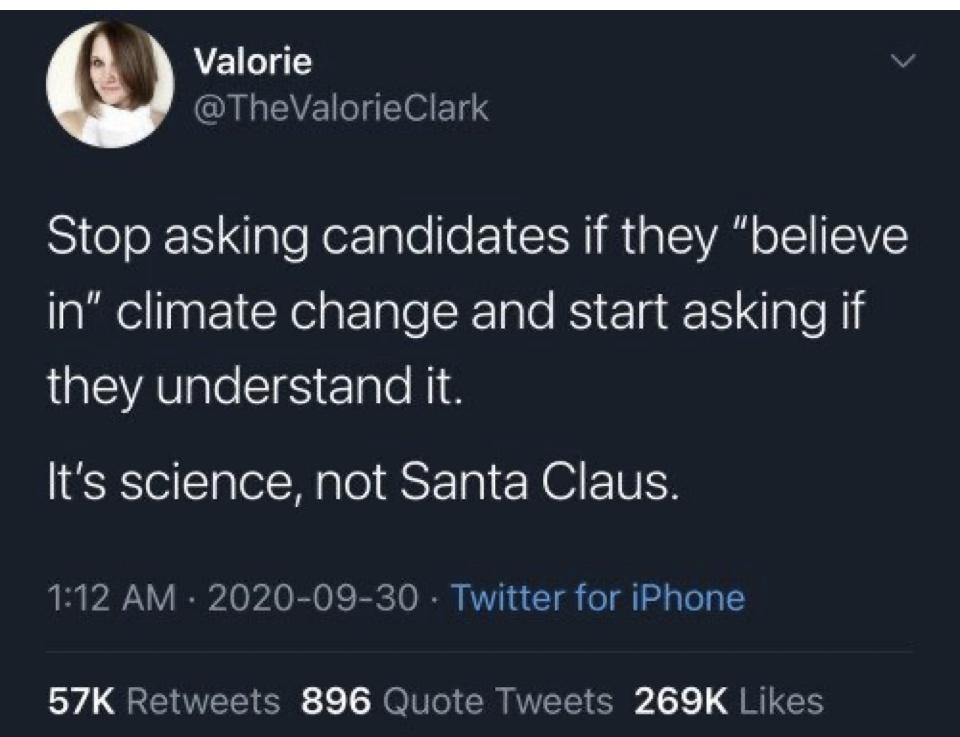 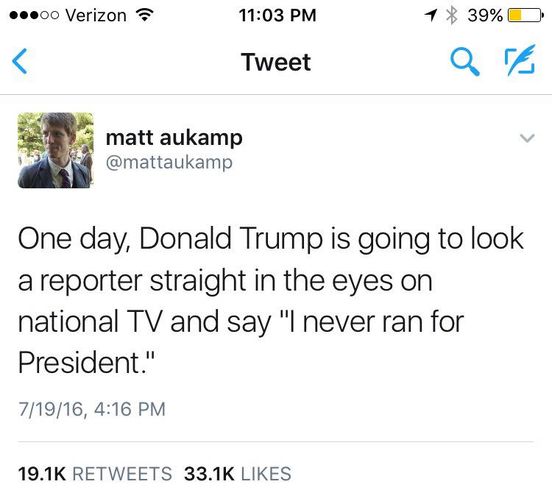 Me: "Well, I don't believe in gravity, but if someone pushes me off that building my disbelief won't stop me from falling to my death." 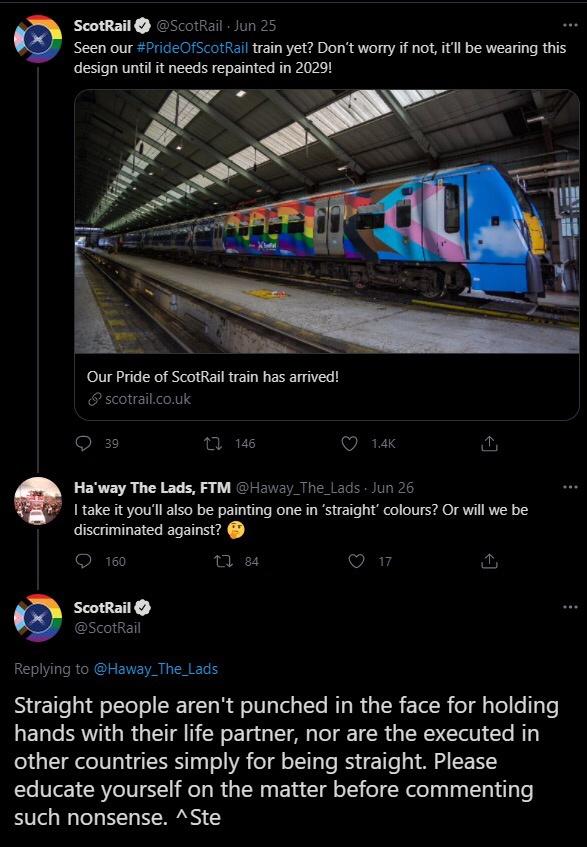 Agreed. There's a level of "humor" on here that I think is beyond the pale. It's part of why I've cut back significantly on my participation. It's not funny. It's not clever. It's not even irony. It's straight nihilism couched as laughing to get through the pain. But I think it has a demobilizing effect on people. Making them think things can never get better. And in the case of that "joke" it's straight-up gross. 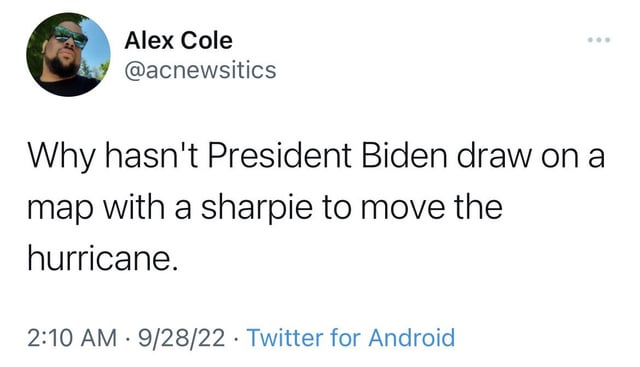 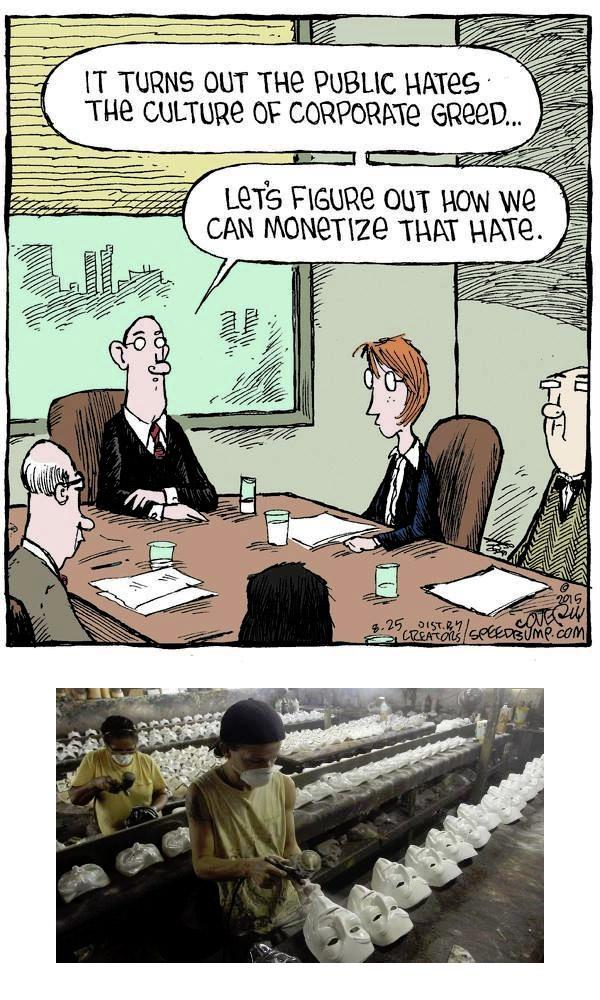 In What Specific Way, I Wonder It just could not possibly be related to melanin concentrations... RIGHT?

"The Library of Congress really took out a 200-year old flute that belonged to James Madison just so Lizzo could twerk with it," fumed right-wing operative Greg Price. "They degrade our history and then call you racist if you actually value it."

"Everyone involved in the decision to allow Lizzo to twerk while playing James Madison’s flute needs to be deported," raged "America First" supporter Andrew McCarthy. "I don’t care if they’re citizens. Deport them somewhere."

Trump-loving author Nick Adams, meanwhile, said that the "Biden Administration is making a mockery of the country" by letting Lizzo play the flute, as he charged that she "isn't talented enough to play music on a $20 Yamaha Plastic Recorder off Amazon."

"Lizzo playing James Madison's flute was a form of racial retribution, according to the woke Left," he wrote. "And I actually have no doubt that this is part of the reason why the Library of Congress facilitated this spectacle."

WELL NOW... Of course it was about Whiteness and Blackness.

The Rightwing, one trick ponies of hate...

Who knew all these conservatives were such massive fans of history and the arts? I wonder what their list of top ten historic flutes and flute arrangements looks like.