Forget a test to vote, there should be a test to hold office.

Forget a test to vote, there should be a test to hold office.

Another one of those norms that needs to be codified. It used to be that you needed to be a senator, governor or rarely a general to "qualify" for a presidential run.

There were so many stages that should have disqualified Trump from ever becoming a candidate that were blown through.

Or you know if you think a businessman shield be president, find one who doesn't bankrupt casinos, who is actually successful.

He could have taken his dad's first gift of millions or inheritance later, and invested either in the stock market just tracking the S&P and he would be much much richer than he supposedly is today. Just do nothing and let the money accrue. But no he has to blow it. 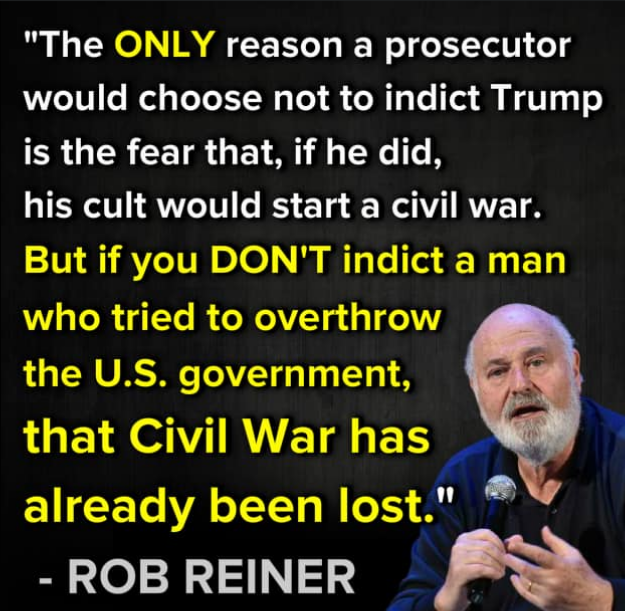 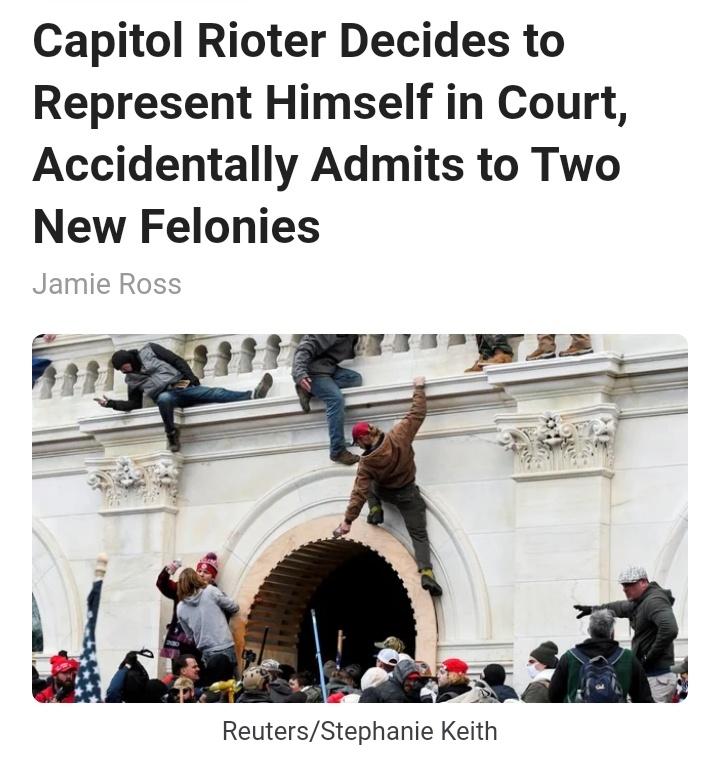 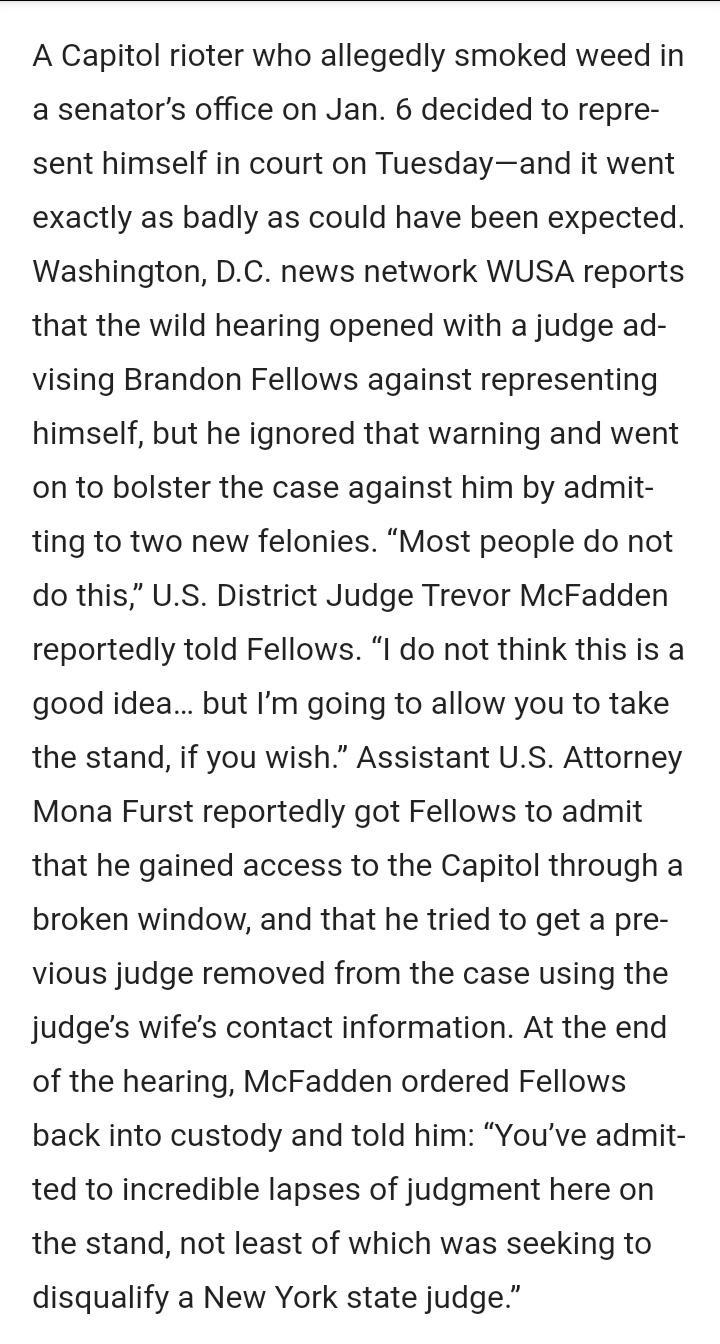 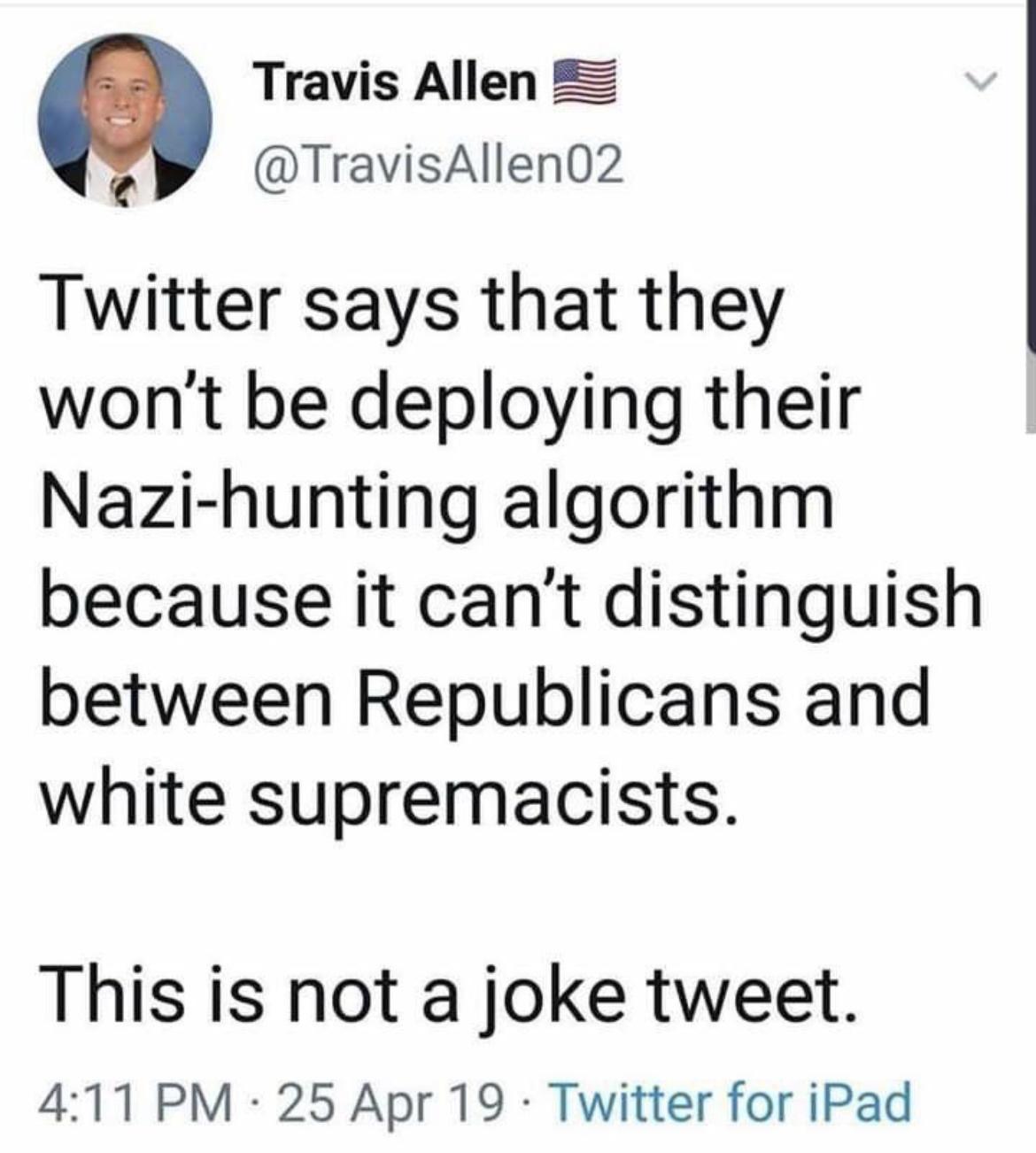 Good lord that is damning, poignant and depressing.

Anyone implying that it isn't shouldn't be taken seriously.

Anyone implying that it isn't shouldn't be taken seriously.

~mod~ don't drag that in here. drop it. -Amoebic

NSMike
Posted: October 14, 5:05 AM
NS Stands for Not Straight

Don't know what other thread you're talking about, or what's happening to you there, but I think it's pretty clear that anyone with an R next to their name pursuing a position of power will use whatever tactics are needed to earn a victory. Those tactics pretty predictably reflect violence, white supremacy, discrimination, racism, and anti-intellectualism, among a grab bag of other bad ideas. It's really hard to think that anyone who responds to a campaign like that doesn't sign on with at least a few of those ideas.

And when those who win power profess and uphold those "values?" What's the actual difference?

Maybe the people on the ground don't align with all of those positions, but that's not something our elected officials care about. If they got a win doing what they did, they'll continue to do what they did. And when they pass horrific laws, the consequences of those laws don't care if a woman in Texas who is afraid of immigrants is also pro-choice, for example.

This is not difficult math. So, whoever you know that votes Republican without doing this kind of math, or just ignores it, are like the German middle-class the troops marched through the extermination camps.

But when someone is talking about a “personal truth” in this context, what they really mean is that their personal beliefs are more important than the facts. They will then sight dubious and outright erroneous sources to support their “personal truths”.

Anti-vaxxers do this all the time. So do “Trump won”ers. Trying to talk sense into these folks is nearly impossible and it’s exhausting.

When liberals make the same types of erroneous arguments it’s no less exhausting.

NSMike
Posted: October 14, 9:05 AM
NS Stands for Not Straight

I'd be happy to discuss what you find erroneous in my comment.

please not another thread.

I would buy that. 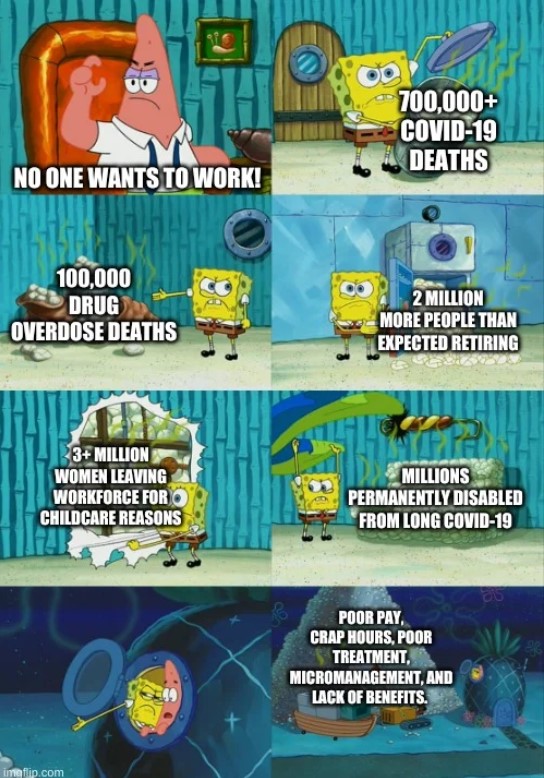 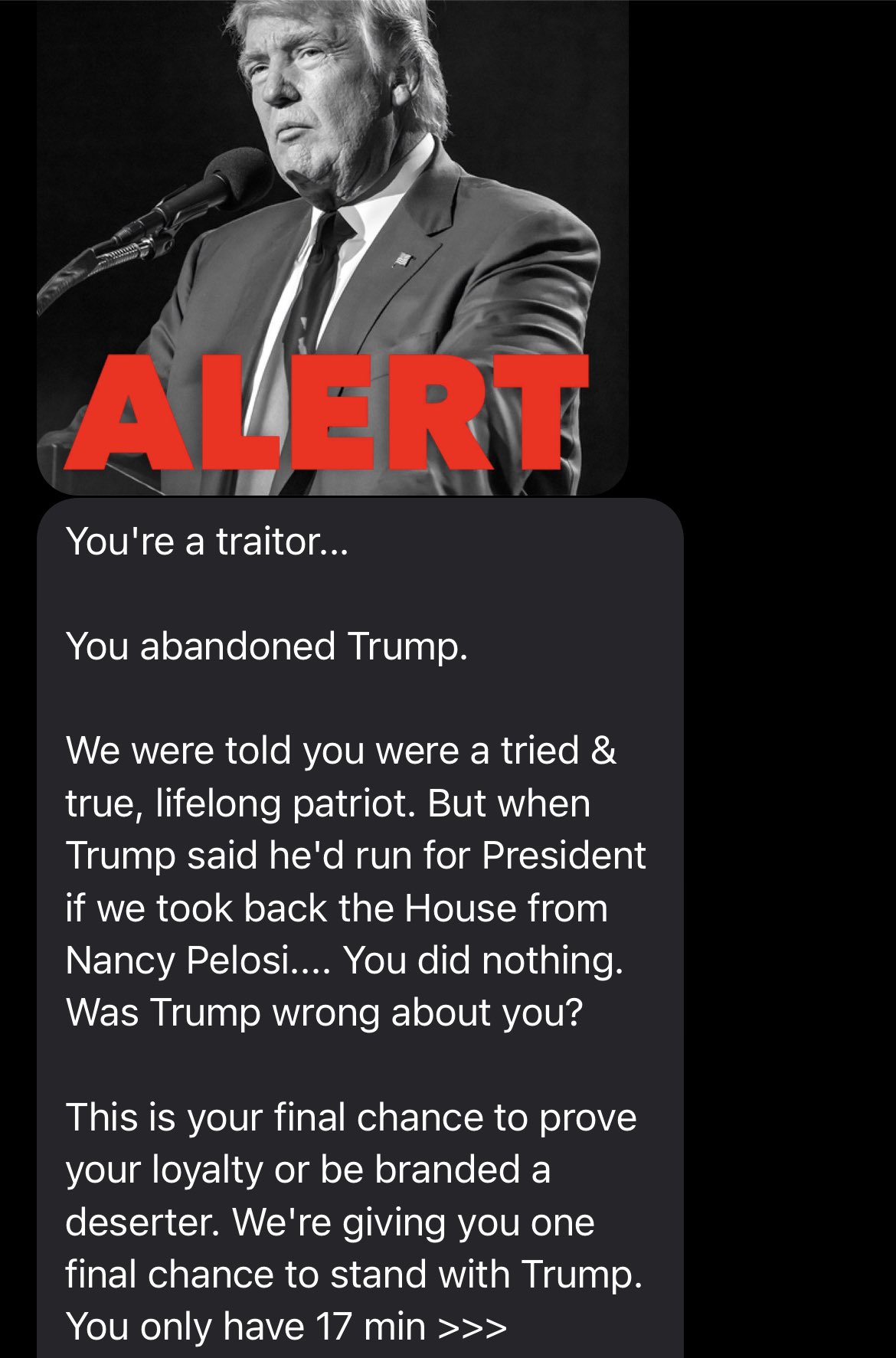 Of course it's 17 minutes (17=Q). Gotta have their stupid conspiracy nonsense. 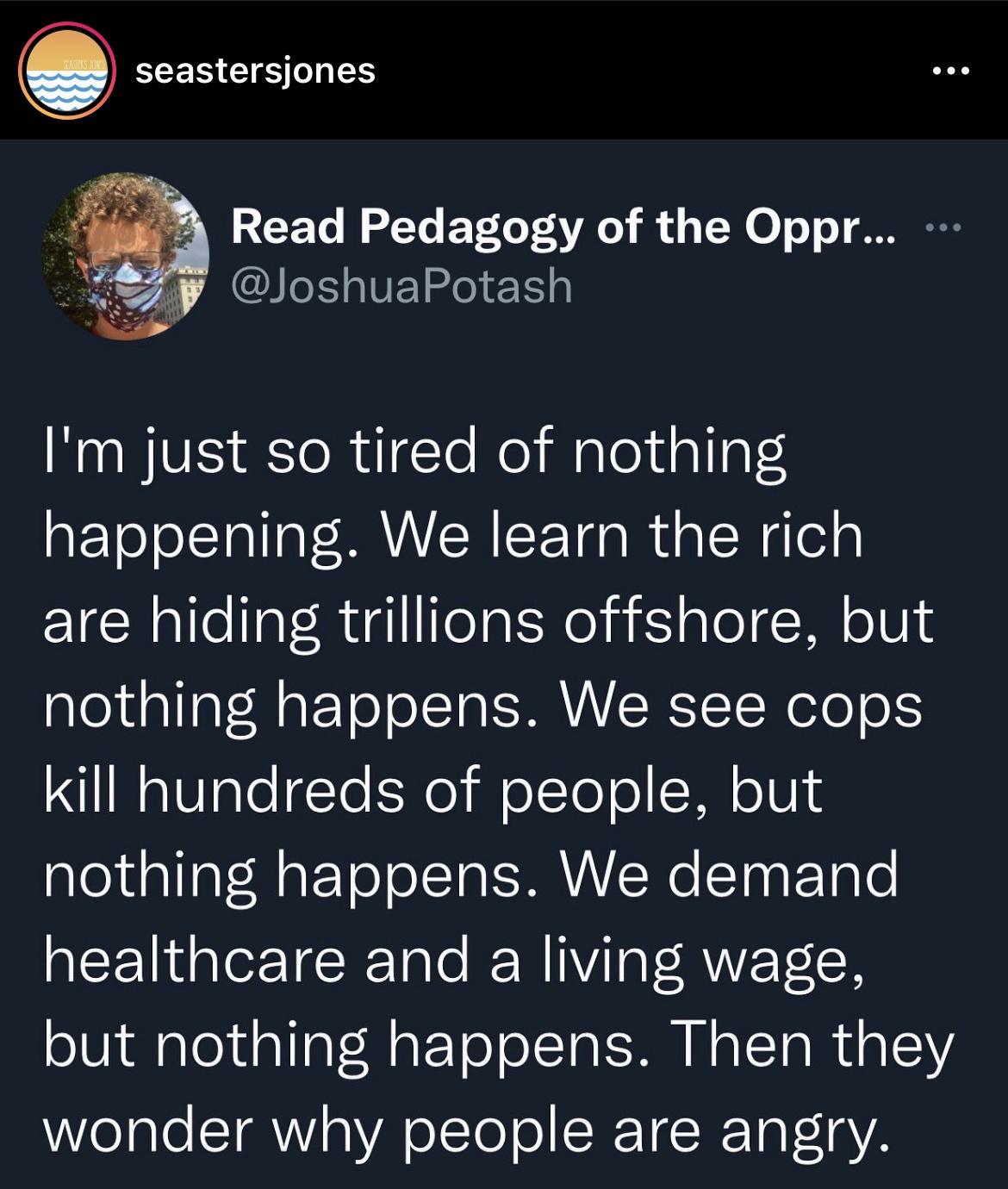 It's like the old neverending argument against socialism, it will make taxes like 30% or 40%! Well I am already paying that much, are you rich waste of a wad? Seriously just pay your damn taxes, you'll still have money, I still have some, not much but enough.

This country is f*cked. 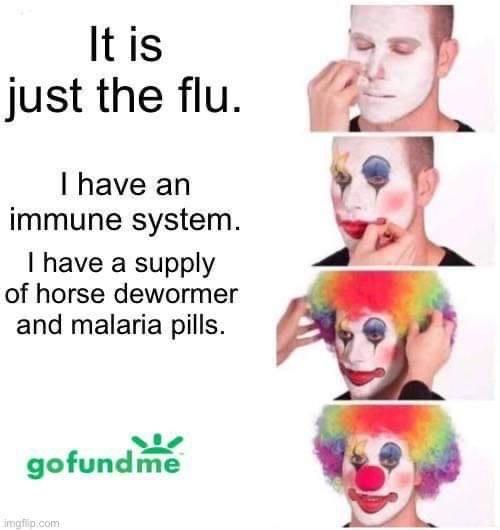 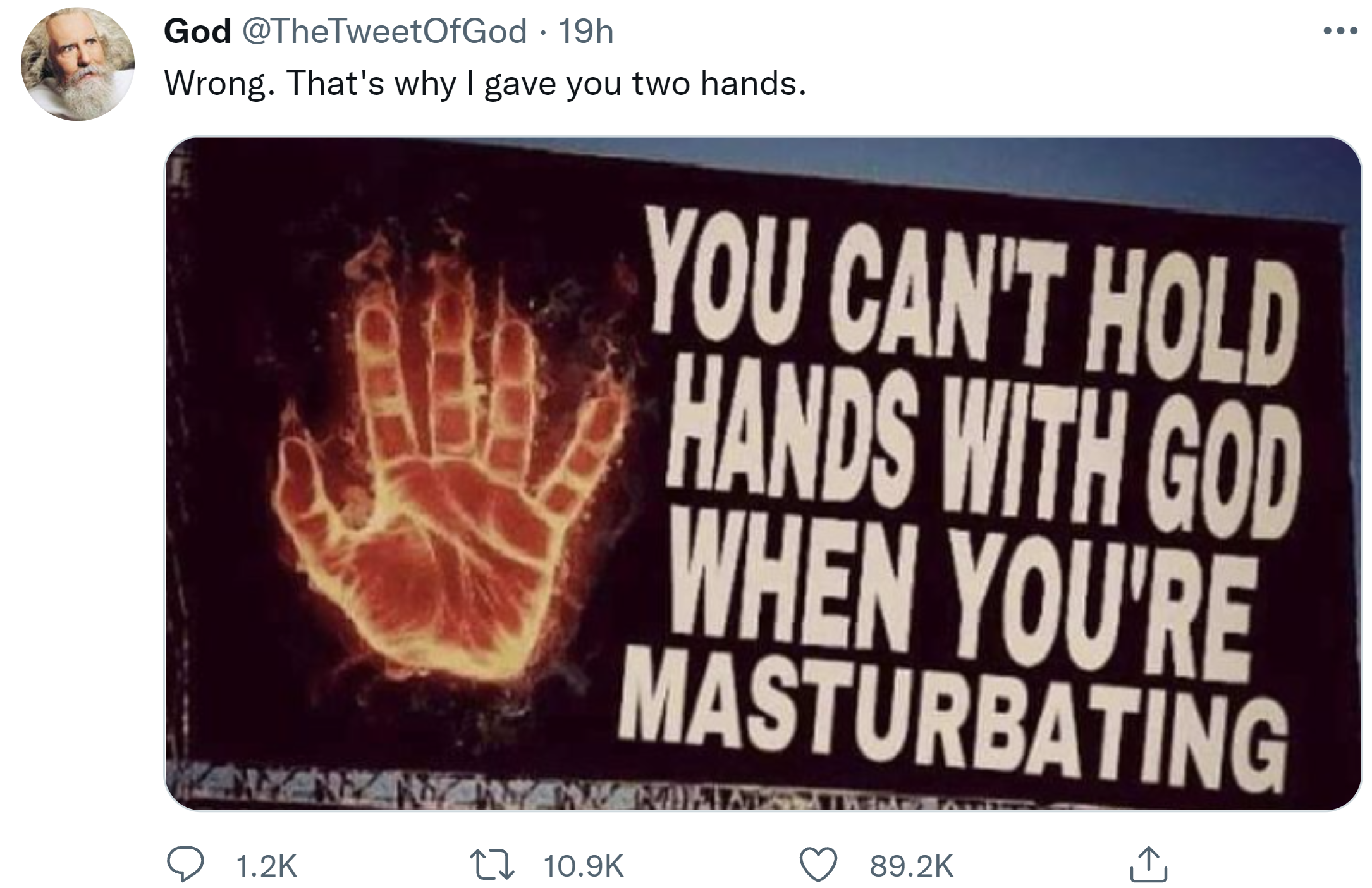 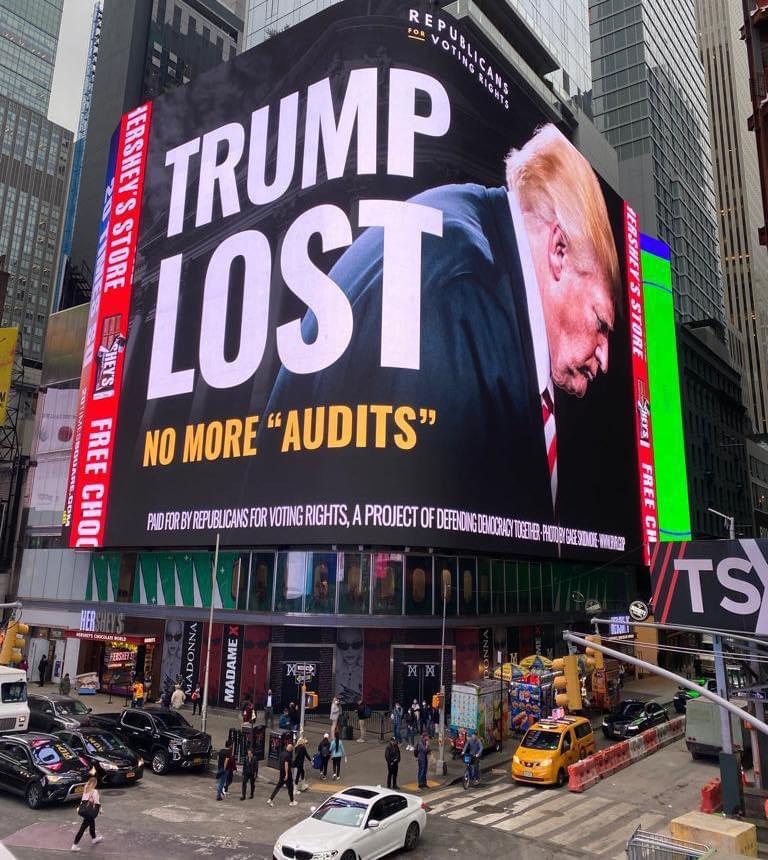 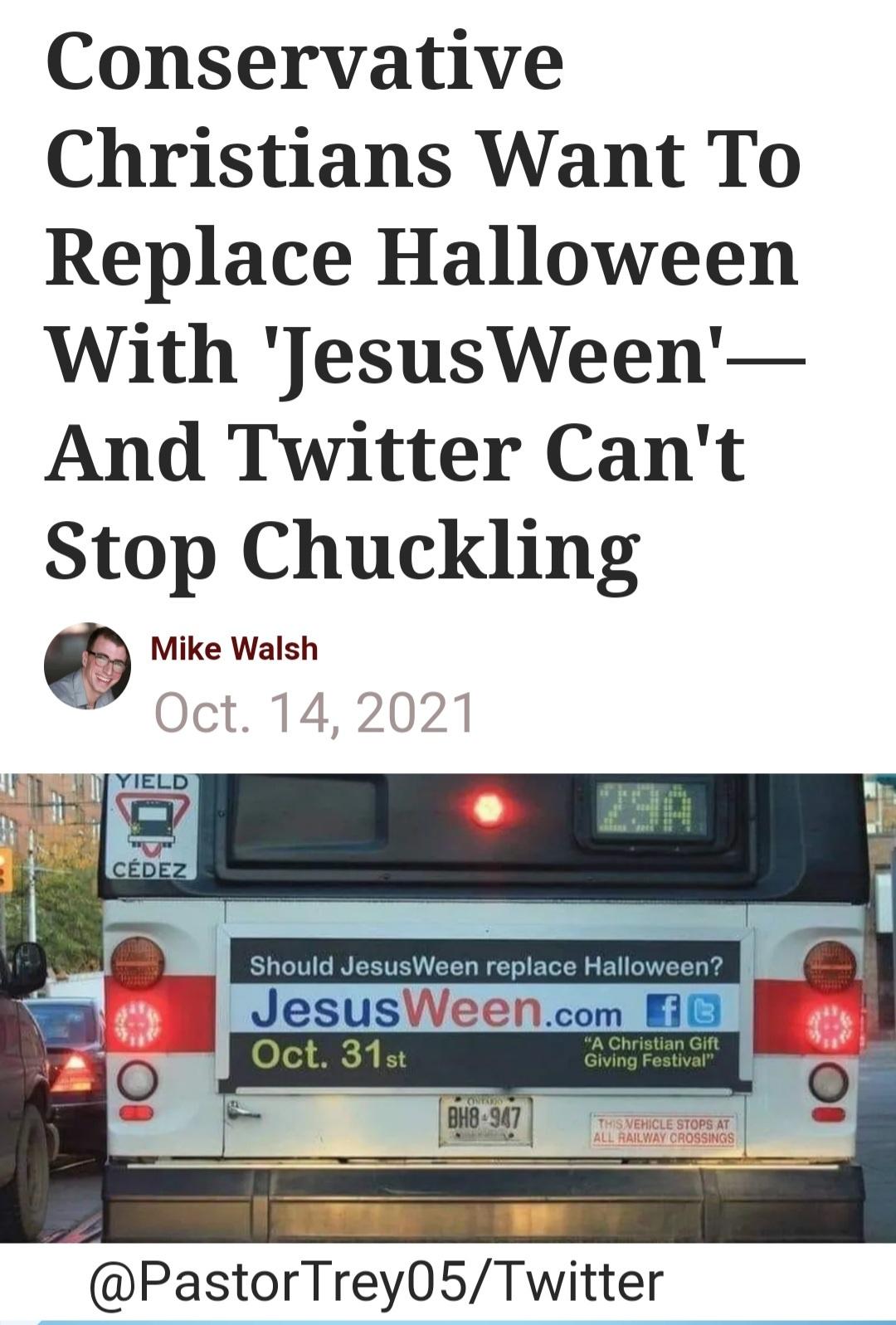 But... Halloween (All Hallow's Eve) is a Christian holiday?

But... Halloween (All Hallow's Eve) is a Christian holiday?