Ah, the ole "I am sorry if anyone who saw the image was offended by the contents," apology instead of "I am sorry for the image, which is clearly racist and only serves to encourage violence against the GOP's political opponents and people of color, and have fired anyone in the Illinois Republican County Chairman's Association who helped create, post, spread, or even 'liked' it," apology.

They're probably closing the loophole that allows his grandson to post whatever he wants on the account because "he's good at technology things."

Their garbage gets repeated and amplified when they "apologize" with a wink to their followers. Then they get to look like the oppressed victims of elite liberal orthodoxy, something they love almost as much as liberal tears.

They're probably closing the loophole that allows his grandson to post whatever he wants on the account because "he's good at technology things."

People like my Dad, basically. He's voted Republican his entire life and I can't imagine a scenario where he would ever vote for a Democrat. Still, if you ask him, he'd probably say he thinks gay people should be allowed to marry, the war on drugs has gone too far, he's against racism and discrimination of all forms, is not a fan of the religious right, thinks illegal immigrants already here should be allowed a path to citizenship, climate change is probably not manmade but more research should be done, guns need to be more heavily regulated... and so on.

But this kind of crap gives him the ability to continue his cognitive dissonance and keep voting for the R without it burdening his conscience. 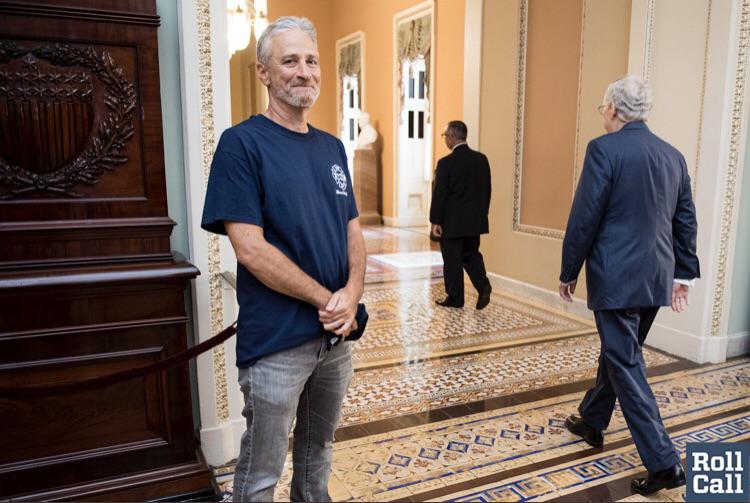 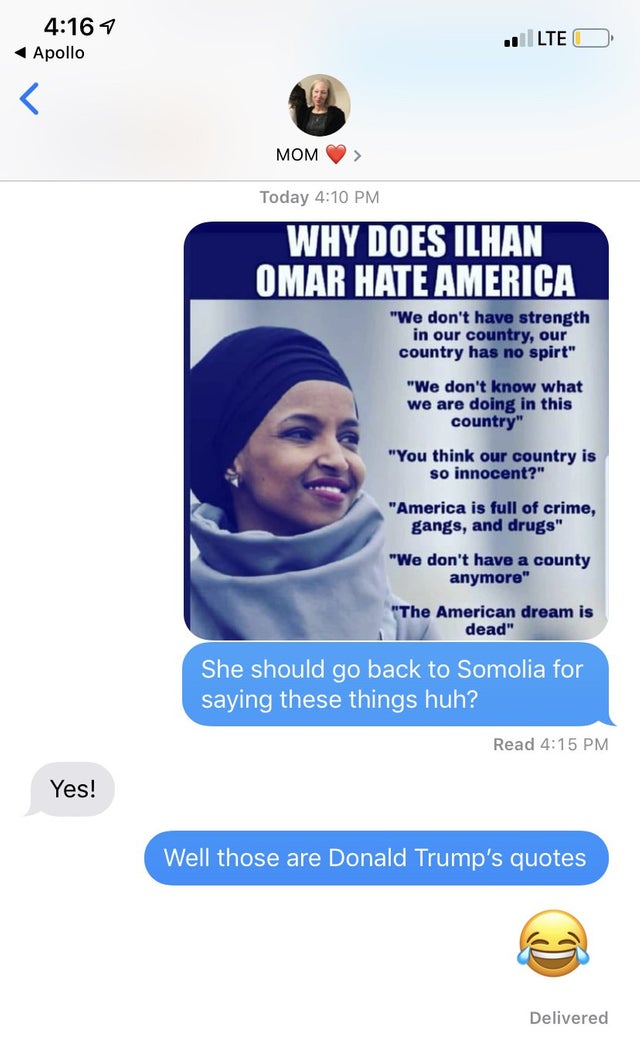 Another mother-child relationship on the rocks.

You can tell it's not Omar because she can spell.

You could send this to every conservative Boomer in America and it would fool them with a 100% success rate. 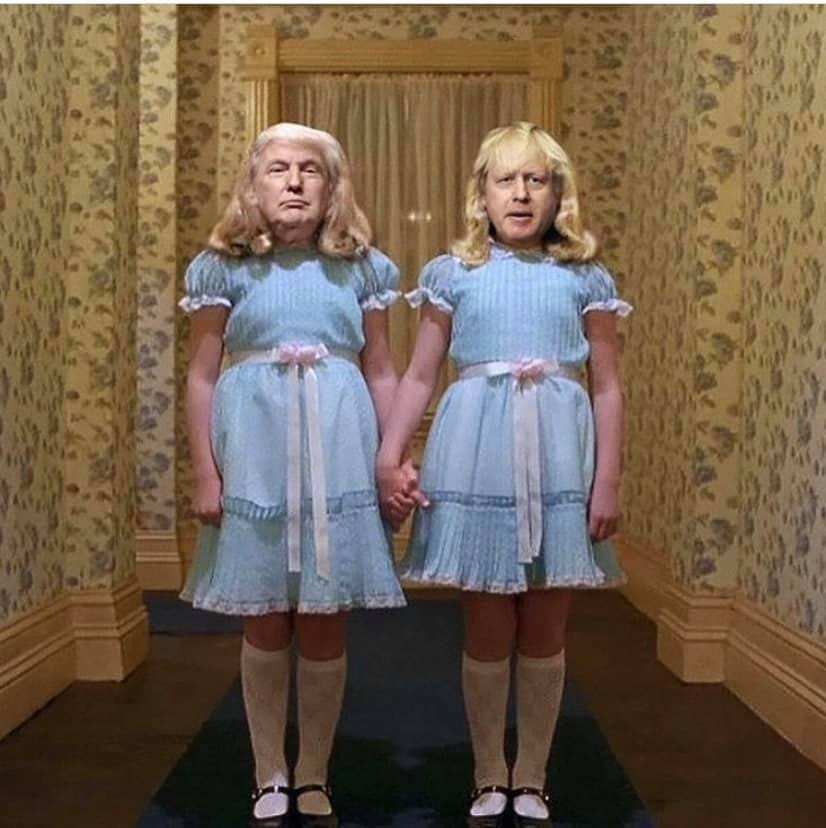 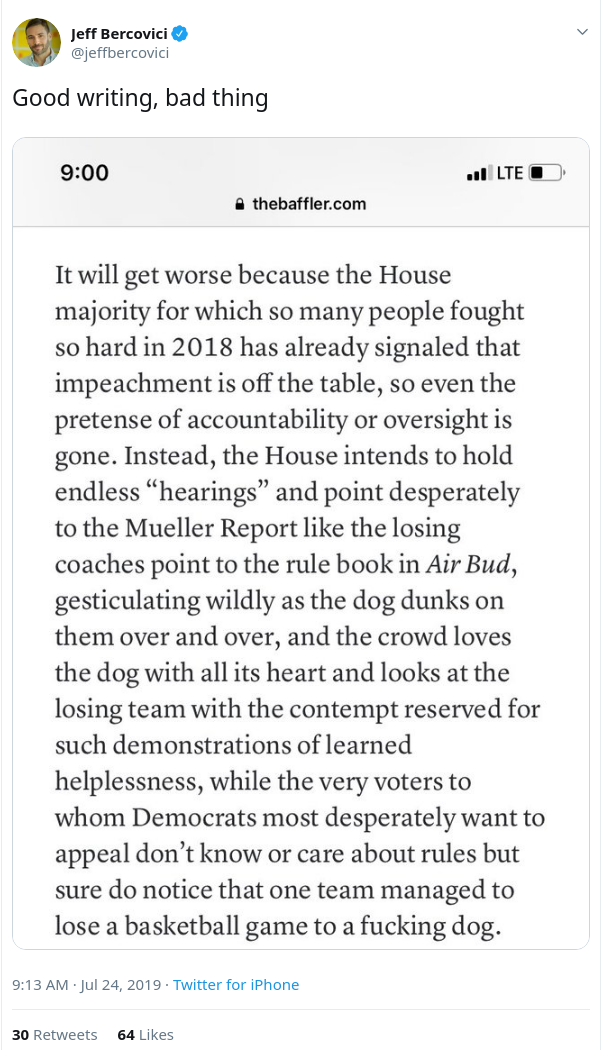 That is just a terrible take, and doesn’t seem to be based off n reality.

One of thing I am noticing this morning from MSNBC, and then KMOX radio in St. Louis, which has become very pro-Trump, is a much bigger emphasis on Russian meddling. It seems like the o thing that got through was that Russia massively meddled, and we haven’t done crap about it.

On MSNBC, they were really pushing Matt Gaetz on why he voted against the election protection bill. And h seemed to be trying to convince them that he is worried, not calling it a hoax. He is still a sh*t stain, but the hearing really has changed that narrative.

On KMOX, it was the hots discussing the hearing, and one as really making a case that when looking at the meddling, Trump does have a lot to answer for, about why so many of his peeps were so compromised. They weren’t calling for the impeachment, but, like Gaetz, the ten has changed on meddling.

It’s not that massive groundswell of support we were hoped no for, but, as the jokes about Mueller’s performance begin to fade, everyone is left dealing with Mueller’s call to arms regarding election interference. They even brought up Mueller characterizing Trump as undemocratic and corrupt, and really agreed. It was a big change in tone.

I appreciate your optimism..but literally there is nothing to get optimistic about.. throw in the towel..its over. You are grasping at straws hoping for some semblance of a political system that will work and ultimately have checks and balances.. it doesn't.. it won't, and we should be really all wondering how exactly we exit Trump in 2025 if he still lives or we have a planet worth a damn.

The Democrats knew what putting Mueller back up there would do and not do and yet they went through it anyway.. if they had something else they would have executed it by now.. they don't and even if they did they won't get anyone that matters to execute it or even acknowledge its authority.

I will vote straight D like I always do in 2020 I'll pray and try and help others vote as well but I have zero faith that it will be enough to overcome the racists who are more motivated, more powerful, and better organized AND have Russia behind them 100%.

Maybe China can swoop in and save the day but it seems remote.

Nah, china is a partner not an adversary in all this.

Nah, china is a partner not an adversary in all this.

Yeah, this. China would be saving the day for themselves, not for us.

I called my congresswoman this morning and told her barring a serious investigation I won’t be voting for her office in the next election. I’ll still vote for President, but I’ll abstain voting for her if Democrats can’t do better.

I just think that Mueller finally testifying, as poorly as his appearance seemed to go, altered the narrative, and could alter the calculus, as there is just not any credible pushback on Mueller's warnings about future election interference.

Senate Republicans blocked two election security bills and a cybersecurity measure on Wednesday in the wake of former special counsel Robert Mueller warning about meddling attempts during his public testimony before congressional lawmakers.

Democrats tried to get consent to pass two bills that would require campaigns to alert the FBI and Federal Election Commission about foreign offers of assistance, as well as a bill to let the Senate Sergeant at Arms offer voluntary cyber assistance for personal devices and accounts of senators and staff.

Robert Mueller issued a stark warning to Congress on Russian election interference Wednesday: "They're doing it as we sit here."

Still, Senate Republicans have blocked four pieces of legislation that sought to bolster the security of U.S. elections since the former special counsel's daylong congressional testimony, the latest of which came on Thursday when Majority Leader Mitch McConnell, a Kentucky Republican, blocked two unanimous consent votes.

"The Republican leader has already indicated his intention to bury this bill in the legislative graveyard," said Minority Leader Chuck Schumer, a New York Democrat, on the floor just prior to McConnell's block. Schumer was one of two Democrats who tried to force a vote on one of the bills. "That's a disgrace."

Toward the end of his testimony before the House Intelligence Committee, former special counsel Robert Mueller responded to Democratic Representative Peter Welch, who asked: “Have we established a new normal from this past campaign that is going to apply to future campaigns, so that if any one of us running for the U.S. House ― any candidate for the U.S. Senate, any candidate for the presidency of the United States ― aware that a hostile foreign power is trying to influence an election, has no duty to report that to the FBI or other authorities?”

Mueller responded: “I hope it’s not the new normal, but I fear it is.” During his testimony, Mueller added that “we are expecting [Russia] to [interfere] again during the next campaign.”

This is why I think all is lost. The GOP is clearly compromised in some way. Without a strong defense from Democrats I don’t know how this gets better.

We need to remind the voters. Note, that this is not a bipartisan trip to Russia, but a GOP trip to suck up to our new bosses.

I'm beginning to put Maddow in the same category as Seth Abramson: profiteering.

I used to think she was more of a Jon Stewart-type of personality, not necessarily in humor but in usage of facts, but I'm beginning to feel like she truly is the left's Hannity. I ignore Hannity. It's probably time to ignore Maddow.

I mean, Maddow is currently throwing Mueller under the bus, saying "no, we need the REAL folks from Mueller's team to come out and bring down Trump".

Maddow is mining this thing for viewerships like the Right mined Benghazi and emails. It's not journalism, it's tv.

We need to remind the voters. Note, that this is not a bipartisan trip to Russia, but a GOP trip to suck up to our new bosses.

Huh? What trip are you talking about? From last year? 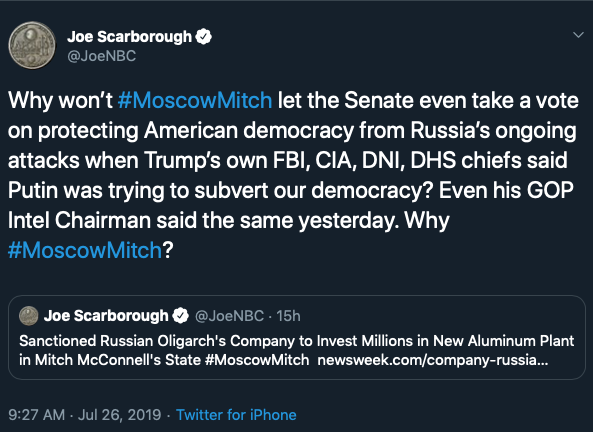 This tweet has the four greatest 'racist uncle' memes I have ever seen. 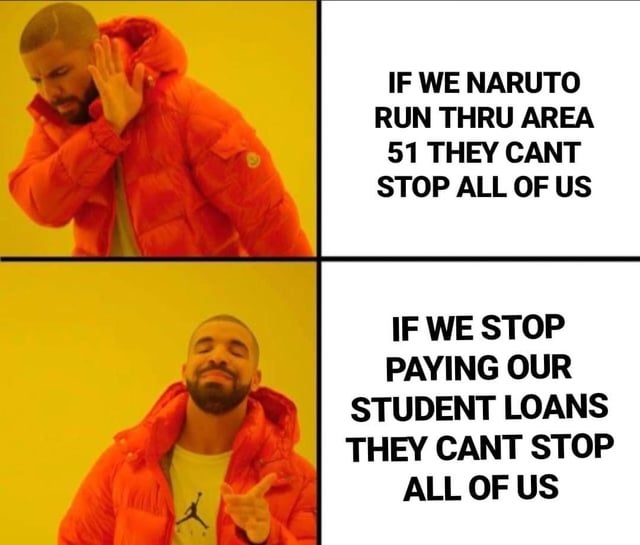 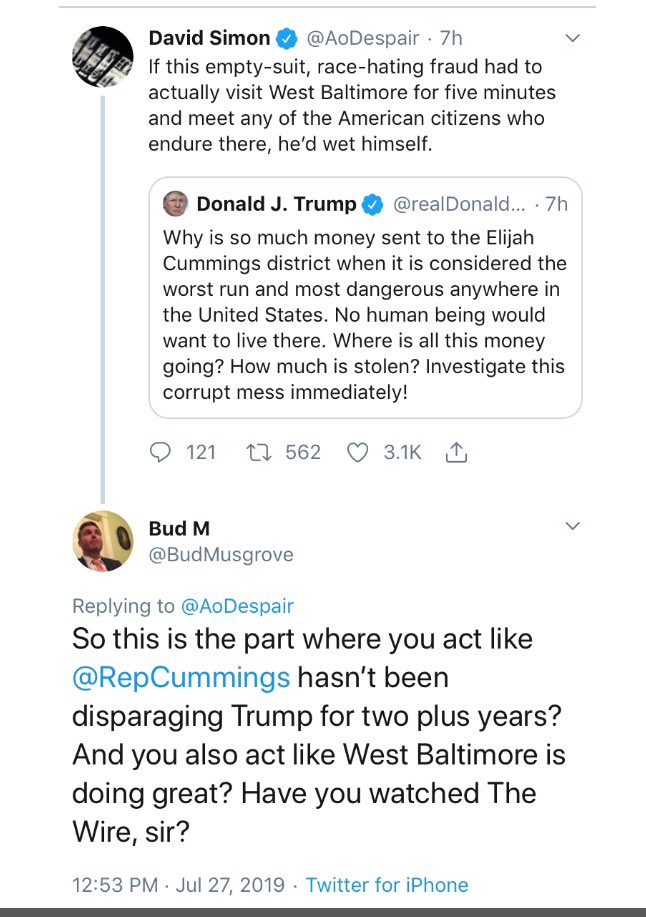