Marry, merry and Mary all sounds the same, and story, lorry and quarry all rhyme. Grew up in Wisconsin. 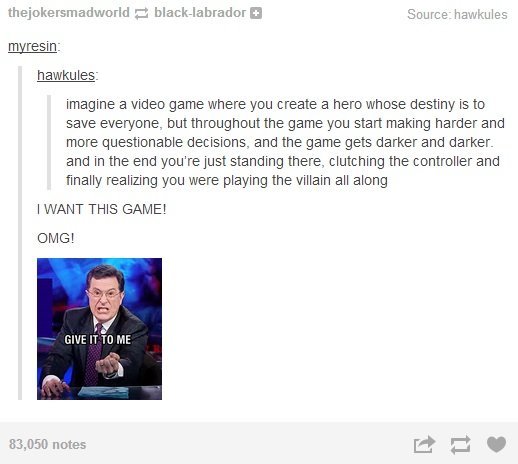 So... every game with a morality mechanic? A notable recent example would be Infamous: Second Son.

Growing up in the Mid-West, and having done many musicals...only people singing in musicals pronounce those differently (at least around Michigan).

(There's a Gilbert and Sullivan song called, "When a merry maiden marries", and in one show I was in, the soloist was making a huge effort to pronounce them differently, while the chorus backing her up was not. Being the pain in the ass that I am, I insisted we follow her pronunciation since she had made a big Mid-Western effort to do so...).

I had people in Boston f-ing with me when I was a teenager. They introduced two guys as (what I heard), "Mock and Mock" which I thought must have meant "Mark and Mark". But then they'd shout one of the guy's names, and only one would answer, and everyone else would be looking at the right one. They waited three days to tell me one was indeed named "Mark" (which came out more as mwawk), but the other guy had the nickname of "Mok" (mahk). Still sounded the same to me every freaking time, even knowing what was supposed to be the difference.

Similar thing in Greek. My students make fun of people who pronounce a syllable "nee". (as in the knights, yeah). And would say to me, "We say 'nee', but our grandmother from the village says, 'nee'." Eventually my wife explained that there was this microscopic "y" after the "n" in the village one. I still can't hear it. Cause it doesn't sound like "nyee"...it still just sounds like "nee" to me...

Merry and Mary are the same for me, marry is different.

All three are different for me.

I really enjoyed reading that poem, but my wife thought that I was a loon. Even more so than usual.

Y'all got some funny pronunciations going on there. :p

To me, anyway. Really interesting to see other thoughts on it, though.

Query for me has always had the same first bit (well... close) as question. I'm glad that's not technically wrong, because it makes logical sense. 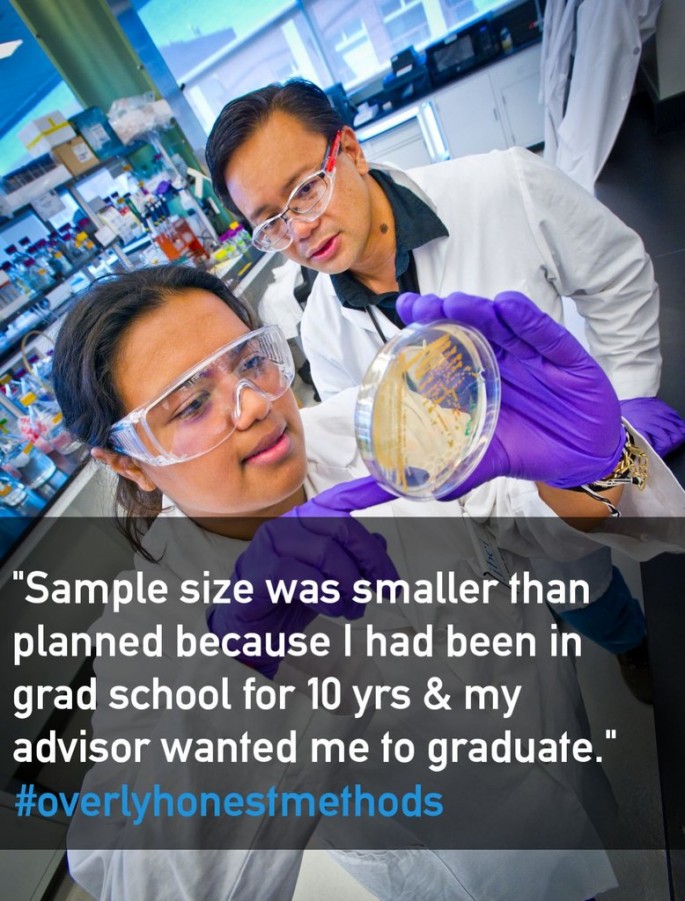 Overly Honest Methods is great stuff. Made me realize how much harder I was working than I potentially had to.

So... every game with a morality mechanic? A notable recent example would be Infamous: Second Son.

Yeah, a lot of games have gone halfway to that, or stopped just short of the conclusion in order to avoid saying it outright or give the player a chance to choose not to do that. It's pretty related to the whole "Look what you did!" thing that's been going on since at least Far Cry 2. (Though I remember FC2 being less blunt about it, since it was remediating Heart of Darkness/Apocalypse Now.)

I guess now we need a "Post a quote that could have just been text but instead for some stupid reason is an image, argue with me!" thread.

I admit that I am used to hearing query pronounced by programmers, not English majors.

Well, once I finish my summer Spanish class, I will have my English degree. I'm still no Wordy, though.

I am frustrated that my Spanish teacher insists on pronouncing ll as a J instead of Y. 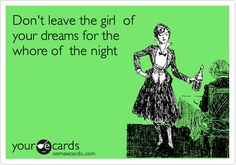 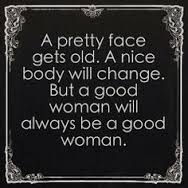 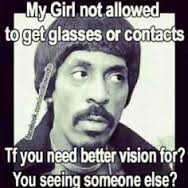 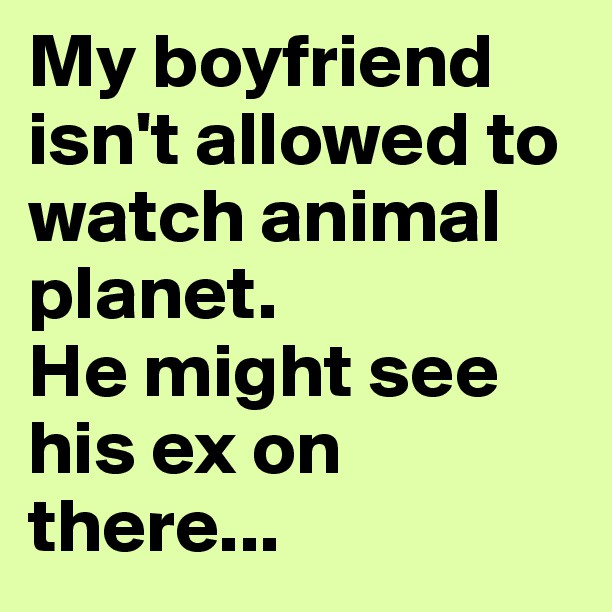 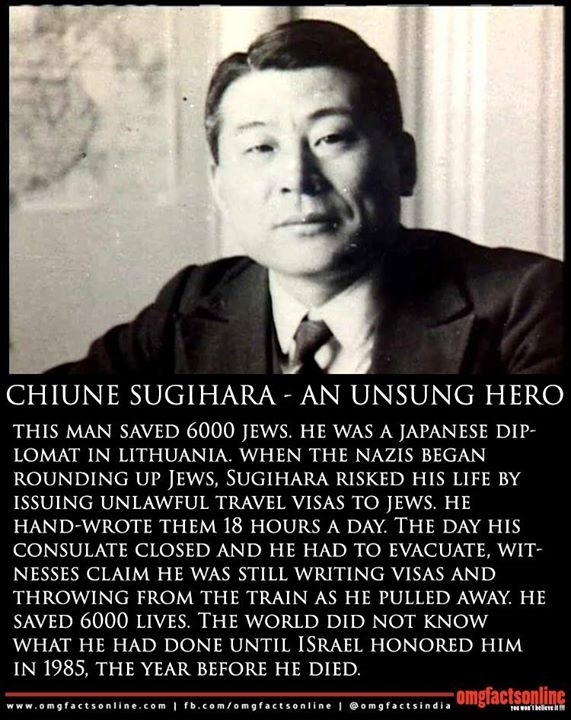 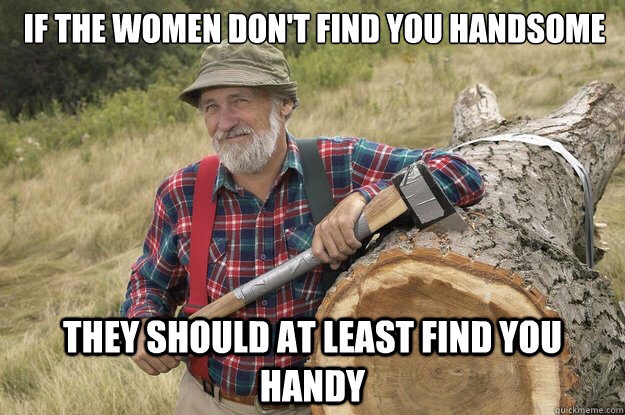 It's time to recite the Men Anonymous motto: 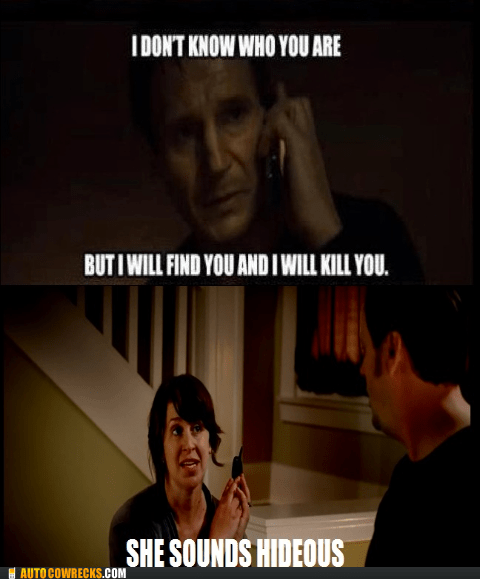 If that's not true, it should be true.

Ask the Washington Redskins. They just had the most wonderful disastrous social media failure. 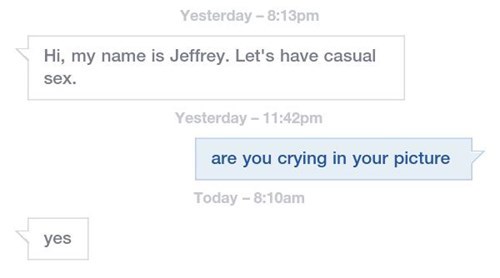 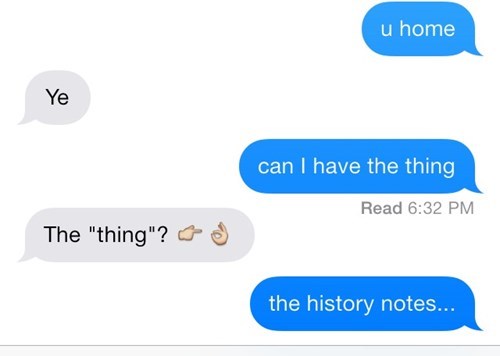 What, no space aliens option?

That list is woefully incomplete. I see neither novas nor supernovas.

Reposted by an astronomer friend of ours:

If that's not on Straight White Boys Texting, it should be.