This article was doing the rounds recently, regarding the Stanford Prison Experiment. Might be the one you're thinking of.

This article was doing the rounds recently, regarding the Stanford Prison Experiment. Might be the one you're thinking of.

That's the one. Thanks for digging that up.

I just finished reading that very long article. It does seem as if the SPE should be erased from the annals of science. There is some truth to what Dr Z was trying to illustrate in his “experiment”, but it was completely unscientific and does not deserve ANY recognition as a valid model of human behavior.

The Tuskegee Syphilis Experiment on the other hand did actually happen, and should be taken seriously.

I will bullet point some of the more poignant facts from that long article.

- The SPE was completely unscientific. By that I mean that the scientific method was not adhered to or even slightly considered when conducting it.

- Dr Z had determined what the results of his study would be before it ever started. The whole thing was a farce.

- The “study” was never published in peer reviewed journals, which allows other researchers to try to replicate the results, thus adding to the credibility of the study, or refuting it if the results cannot be replicated.

- Instead Dr Z published his fake results in Time Magazine and never once offered his methods to his scientific peers for scrutiny.

- Dr Z has used the popularity of the SPE to fuel a career where he is viewed as an important expert on human behavior. He has made millions on public appearances, book sales, and consulting fees.

- Dr Z’s opinions are viewed by many as scientific fact and have been used to guide prison reform for the past 40+ years. Which would be a great thing if his findings were scientifically accurate. But it’s speculated that reform based on Dr Z’s fake research has done far more harm than good and at a high cost to society and American tax payers.

What a f*cking quack!

Which is all the more reason to have an IRB, given that the Stanford Prison Experiment was both unethical and useless.

I Am A 95 y.o., former Canadian Minister of Defense and Transport Minister. I want to discuss my experience with the cabal/deep state, global warming, politics and extraterrestrials. Ask me anything!

Waitasec... this guy's for real.

And one of the founders of Greenpeace has been a shill for chemical and petro corporations for decades now. Unfortunately previous competence, good ideas, or even achievements don't stop you from being terrible in the now.

I read a bit on the story of Valiant Thor and it's *nuts*.

Do I want to be here? I'm not sure.
bnpederson wrote:

Even the shots themselves were meh, but the friggin "fire in my bones" feeling after not so much.

I’m not sure if that’s a normal side effect. You might be allergic to the anesthetic. Is this harmful or dangerous?

I found this: Anesthesia, and the pit of hell. But I’m not sure how closely related this is to your situation.

I dunno, I get that when my face is full numbed up. When the feeling starts coming back it's suddenly crazy hot whenever I move my jaw for a solid hour or so.

To be fair, the fire in my bones feeling was for like a second or two after the injection, then just numbness. It's always been that way with dental anesthetics for me... though I guess it's highly unlikely to be that way ever again so that's something.

Been healing up nicely, didn't smoke or use straws for the days I wasn't allowed. That part was less fun, but got through it. Only bits that aren't fully healed over now are back where the wisdom teeth were, and they're coming along, just the longest to heal.

Starting to be able to chew again, but it definitely feels "wrong" still. Gotta relearn that. But talking is just about normal now. Still a very minor lisp on S sounds and hard sounds, both of which require the tongue on the roof... but even that's getting closer to normal, and even comes out normal some of the times, it's just when I get going and stop thinking about speaking that they slur out just a little again.

Not all fun and games though. The gums are starting to heal "down" as they are supposed to (receding a bit back)... which is not really happening at an equal rate, so I've got some bumpyness along my jaw lines now, which makes the dentures not really a perfect fit. Again, healing dentures that's to be expected, but it feels hecking weird. Can't wait until this is all done and I'm fully back to "normal" and have the final dentures.

Haha. I honestly thought I was in the “loath” thread. Thanks for the clarification. Your post makes a lot more sense now.

"You sound like a man who has grown tired of wearing his guts on the inside."
— Hector, Westworld S1E4

I BOUGHT A COPY OF ASURA'S WRATH FROM SALLY MORE THAN 2 YEARS AGO HOPING IT BE ADDED TO BACKWARDS COMPATIBILITY...

I BOUGHT A COPY OF ASURA'S WRATH FROM SALLY MORE THAN 2 YEARS AGO HOPING IT BE ADDED TO BACKWARDS COMPATIBILITY...

If anyone else would like to do it too, I have a copy spare....

It's a shame that this is the last batch of BC games. But they brought a bunch of good titles forward.

Still a few first/second party games I surprised didn't make it. No Blood Wake, MechAssault 1 or 2, or Sudeki. 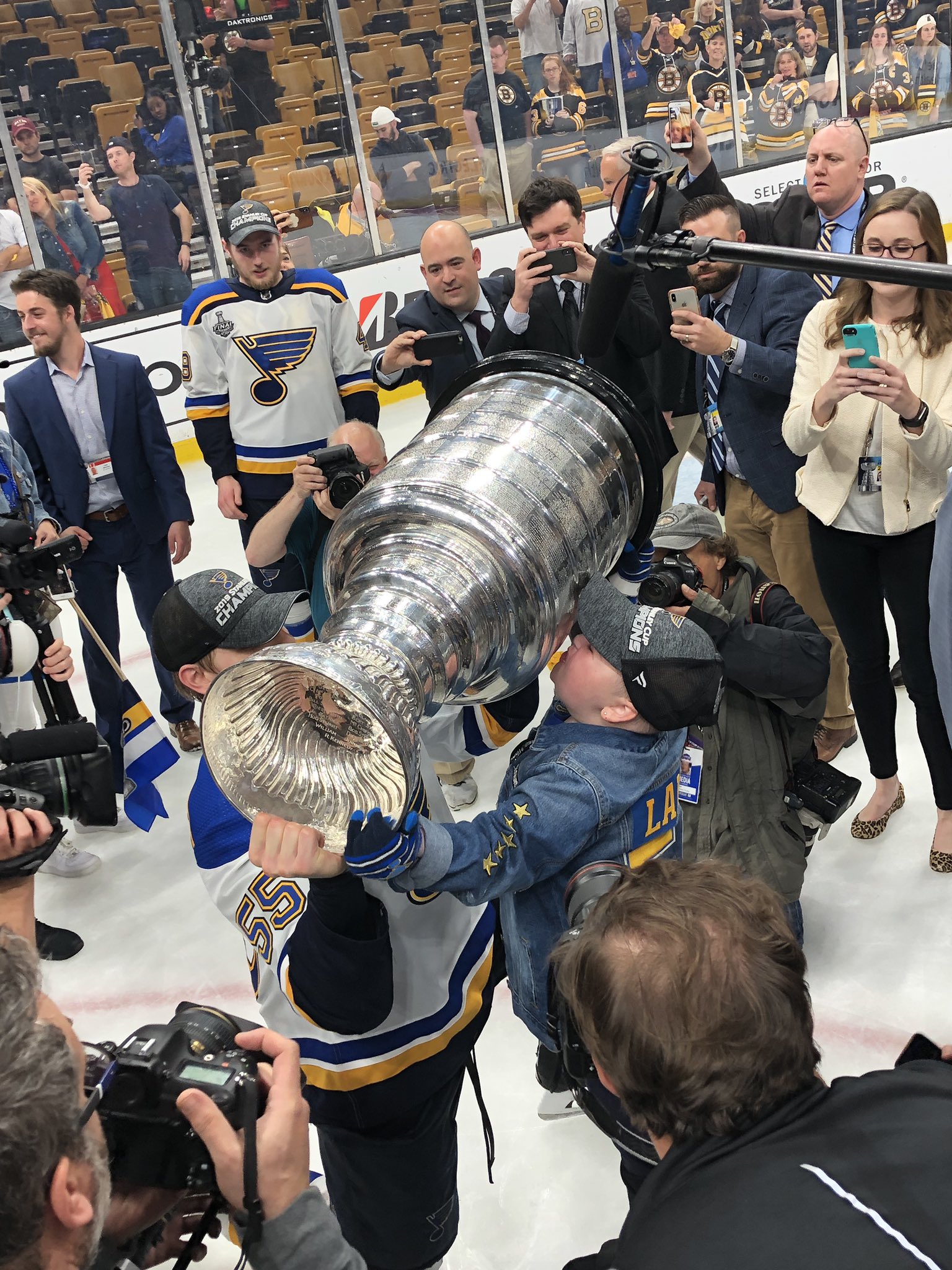 Hopefully all goes well tonight. There are a ton of fans downtown. Not only was the Enterprise center sold out for a watch party, but they opened up Busch Stadium for more. Teresa called me on her way home from work to ask what was going on at Busch Stadium (her building in across the street) because the lines to get in were so long, and Cards are out of town. 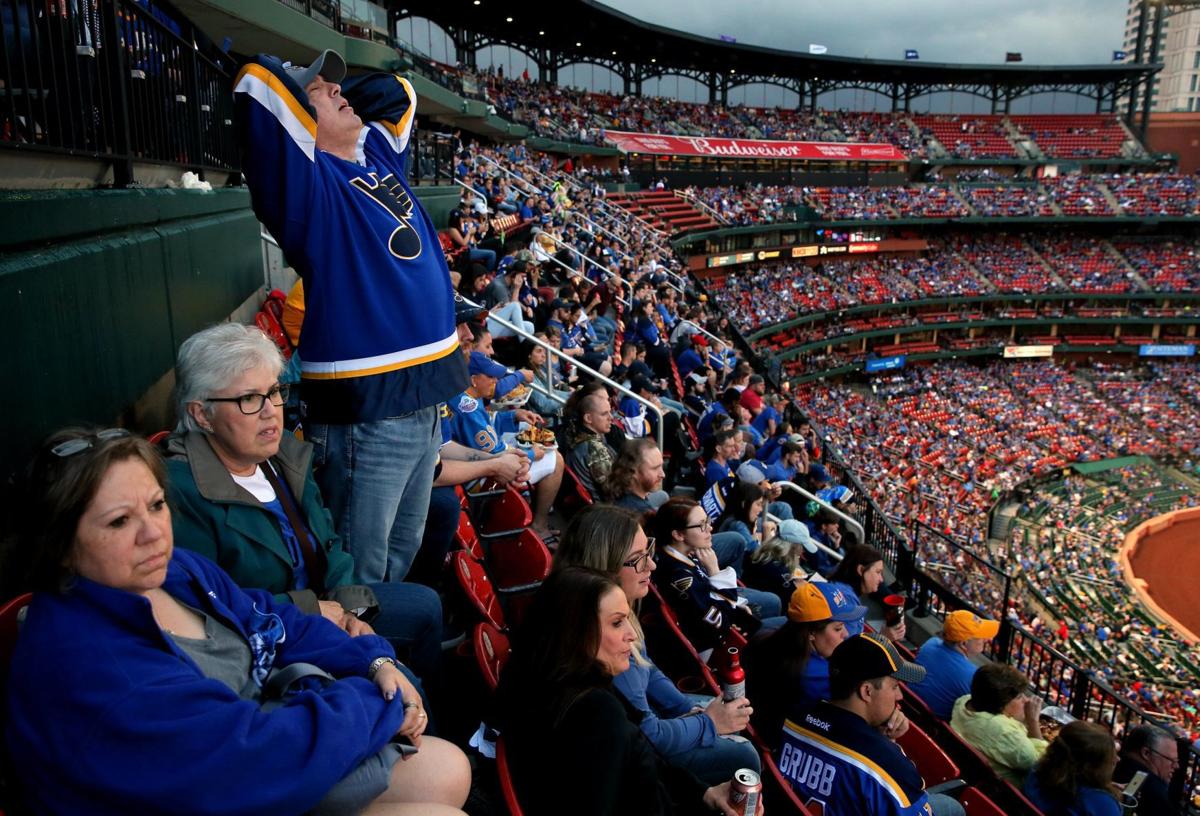 I wanted to share that I am marrying my best friend tonight, in the legal ceremony here in TN, then again for the bigger ceremony for friends and family this Sunday in Park City, UT!

I consider GWJ my home away from home and you all are my extended family (even QStone), so I wanted to share the news and wish everyone a great day! 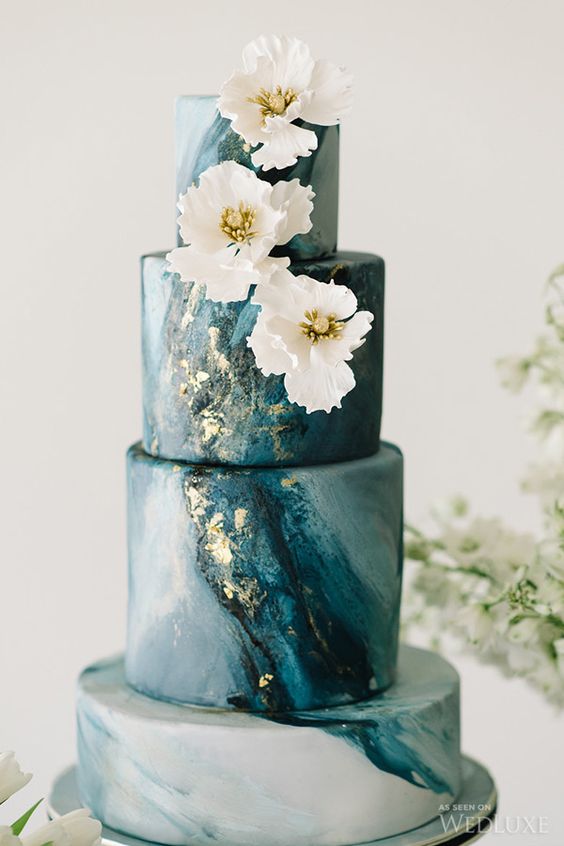 Thanks everyone! I truly appreciate it.