Btw, I concur with Robear's October 1 advice above. The older I get, the more I realize I can't control everything, and I need to make a mental and emotional effort to focus my energy on the good, especially my loved ones. That might be Buddhism for some, and the apostle Paul gave similar advice, but it's just plain good advice for all!

Looks great, SR. Hope this fence makes for good neighbors. It looks like a whole lot of peace of mind, though!

I just noticed that the first post was 1 year, 22 weeks ago. Thank goodness it's finally over, eh?

That's awesome. It looks great, and I hope it's great for your peace of mind!

Coiled in His noodly apendages 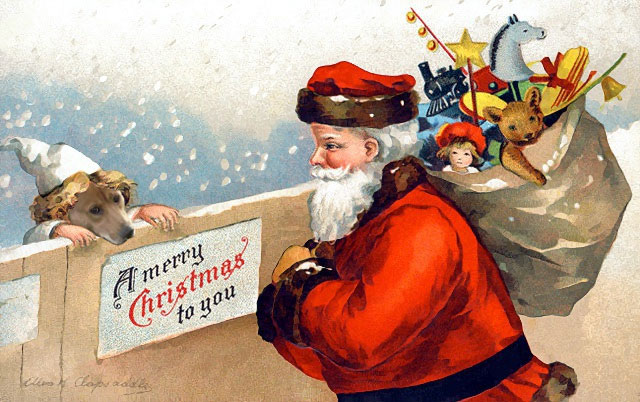 Grats to you SR on finally being completely done with this whole thing. The fence looks good and the dogs look happy

On a note somewhat related to this thread Facebook popped up a big old picture of none other than this thread's very own Vinnie in my "People you may know" column today. Associated, of course, with SillyRabbit's real name, but I found it amusing as I'd just looked at this thread maybe five minutes before.

I'm happy to see a fence there too.

Straight as an arrow!

I used to build straight fences, then I took an arrow to the knee.

Awww, I was digging around my ol' imageshack account this morning and found all the vinnieshops I did for this thread.

*sniff* That was beautiful, man.

Yeah, I got a little misty going through the thread collecting those.

So much awesome Vinnie love.

Awww, I love the gallery.

And, we have a new neighbor moving in, she seems awesome, I think we hit the jackpot! Looking forward to getting to know her and her beagle, Riley. She's already met my dogs and knows our story and seems very patient to wait out the barking and distrust that they're exhibiting, it will take time, but I see this going well in the long run.

fleabagmatt, you need to add your vinnieshop christmas card to the gallery, I only have a picture of it, but it is really awesome and should be in there:

Arise thread! So SR how are the neighbors? How's Vinnie?

Aww, I forgot about the Vinniecard.

In retrospect, I wish I had noticed that the boy's name was Jimmy, that is my dog's name. I would have put Canine Jimmy's head on human Jimmy's body.

In retrospect, I wish I had noticed that the boy's name was Jimmy, that is my dog's name. I would have put Canine Jimmy's head on human Jimmy's body.

Vinnie's great! Below are some fairly recent pics, I think a few of these have been posted in the pet thread, so, sorry for the repeats. Vinnie is the love of my life, he's so snuggly sweet, and yet, he still acts as sentry over the property. He shows no fear out in the yard. He's a helluva dog. My neighbor situation -- I couldn't ask for more. We're very happy and secure, life is good. If not itchy. Summer is itchy.

On the half-shell
SillyRabbit wrote:

This picture does my heart good - Vinnie, safe and sound in his fenced yard. I'm so glad everything turned out so well, SillyRabbit.

Whatever happened with the neighbors, anyhow? Did they move away? Did they ever pay you for your vet bills?

The bad neighbors skated on the vet bills since they filed bankruptcy. They had to pay a total of $200 in fines that the court ordered paid to me. But thanks to GWJ and time itself, I've completely recovered financially. Even though there were some really lean times thanks to those jackholes, in hindsight it's worth the cost just to have them out of our lives.

Emotionally, I have to say I'm still a little shell-shocked to this day, although I'm doing better. It may sound odd and I don't want to over dramatize, but I'm still triggered back to that day pretty easily. If we're out in yard and a loose dog is running around - I'm still very cautious, and I think that's ok. Vinnie, on the other hand, is as fearless and confident as ever.

Sometimes browsing back through favorited threads brings up the best stuff.

Hope Vinnie is still doing well, SallyRabbit (Sorry, had to!)

Vinnie's doing great! I'm sorry I've been lax about posting photos, for some reason my dogs hate to have pics taken and they shy from the camera, but I'll try to scrounge up a good recentish pic.

Thanks for thinking of us, and Feliz Vinniedad to all!!

They think it's stealing their souls.

Vinnie passed away suddenly March 28th. I came home to find him to have apparently died in his sleep. He looked very comfortable and didn't seem to suffer. This was sudden and completely unexpected, he was fine that morning when I left for work. The vet thinks he had a tumor rupture and bled out very quickly. He told me that this sometimes happens without symptoms, and I didn't see any signs with Vinnie. I can only hope he went as quickly and painlessly as the vet seems to think. It was too early for me to lose Vinnie, I'm devastated beyond words right now. But I wanted to let you all know, so that you can help me rejoice in the wonder that was Vinnie. I'm a better person for having him in my life.

Some recent pictures in a little collage, thanks to my Google photo assistant! 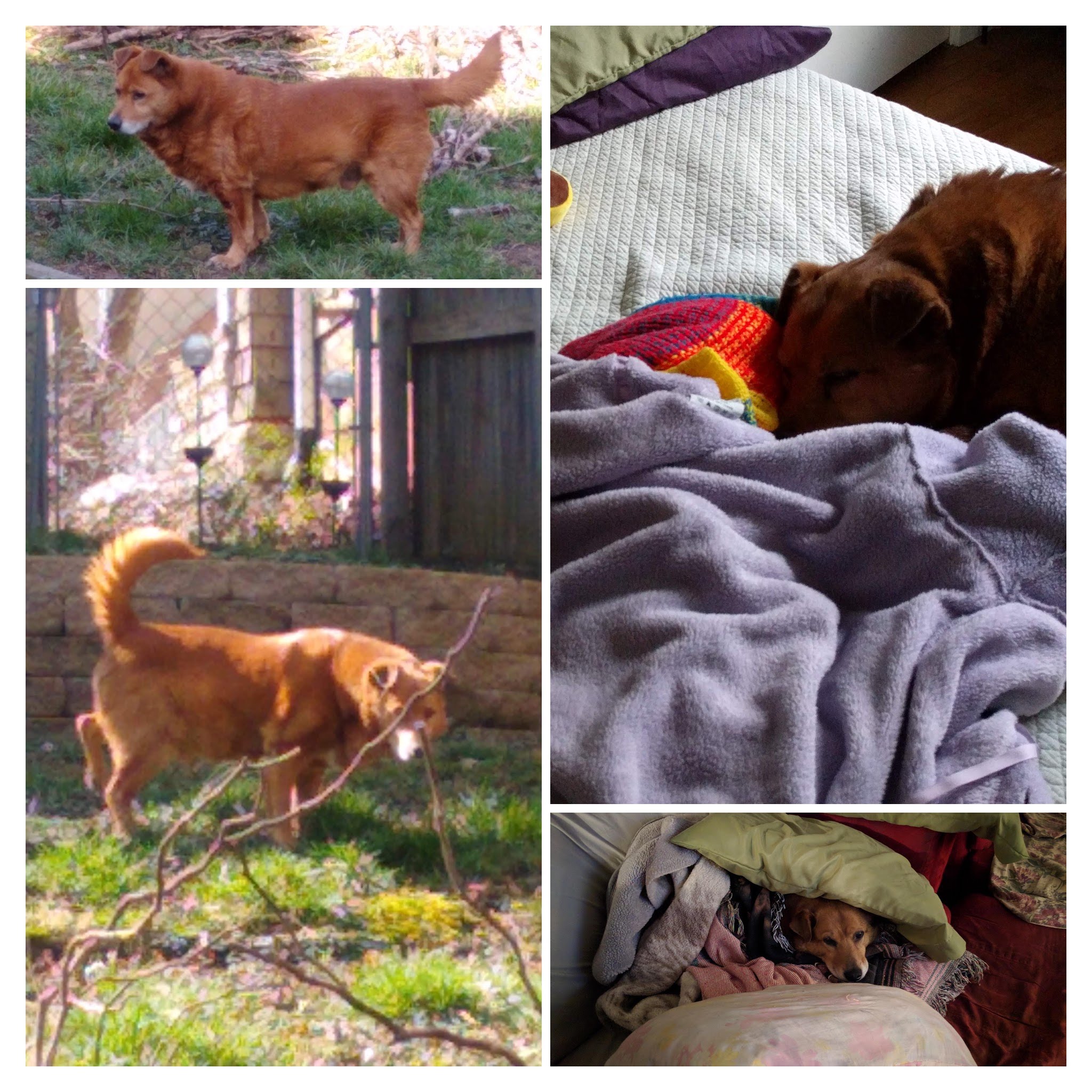 This gallery! I spent some time searching for this thread and I couldn't bring myself to read it all just now, but I had to find this link to make sure everyone sees it.

Thank you, my GWJ family, for the love and support you have given me and Vinnie. You've made a huge difference in our lives.