EverythingsTentative
Posted: June 24, 3:39 PM
I think I know, but I have no idea.

I'm jealous. The best cooking knife I have is Alton Brown's folding cooking knife. It's fine, but doesn't replace a good chef's knife.

Or let anyone who has no respect for a good knife use it and end up taking chips out of it.

I picked up a set of Mercer Genesis knives and love love love them. They have a great feel, great grip, and keep a great edge.

I've used a Miyabi Kaizen 8" for a few years. It's perfect. However, if you're looking for a budget model, I know America's Test Kitchen lost their minds over the Victorinox Fibrox chef knife, and it's apparently incredibly popular in professional kitchens.

I'm on my second Victorinox and it's pretty darn good for the price. I've never used a really expensive knife to compare with, though. I whack at it with a honer and a small handheld sharpener and it does well enough.

I have a whole Victorinox set. Great knives for the prices. 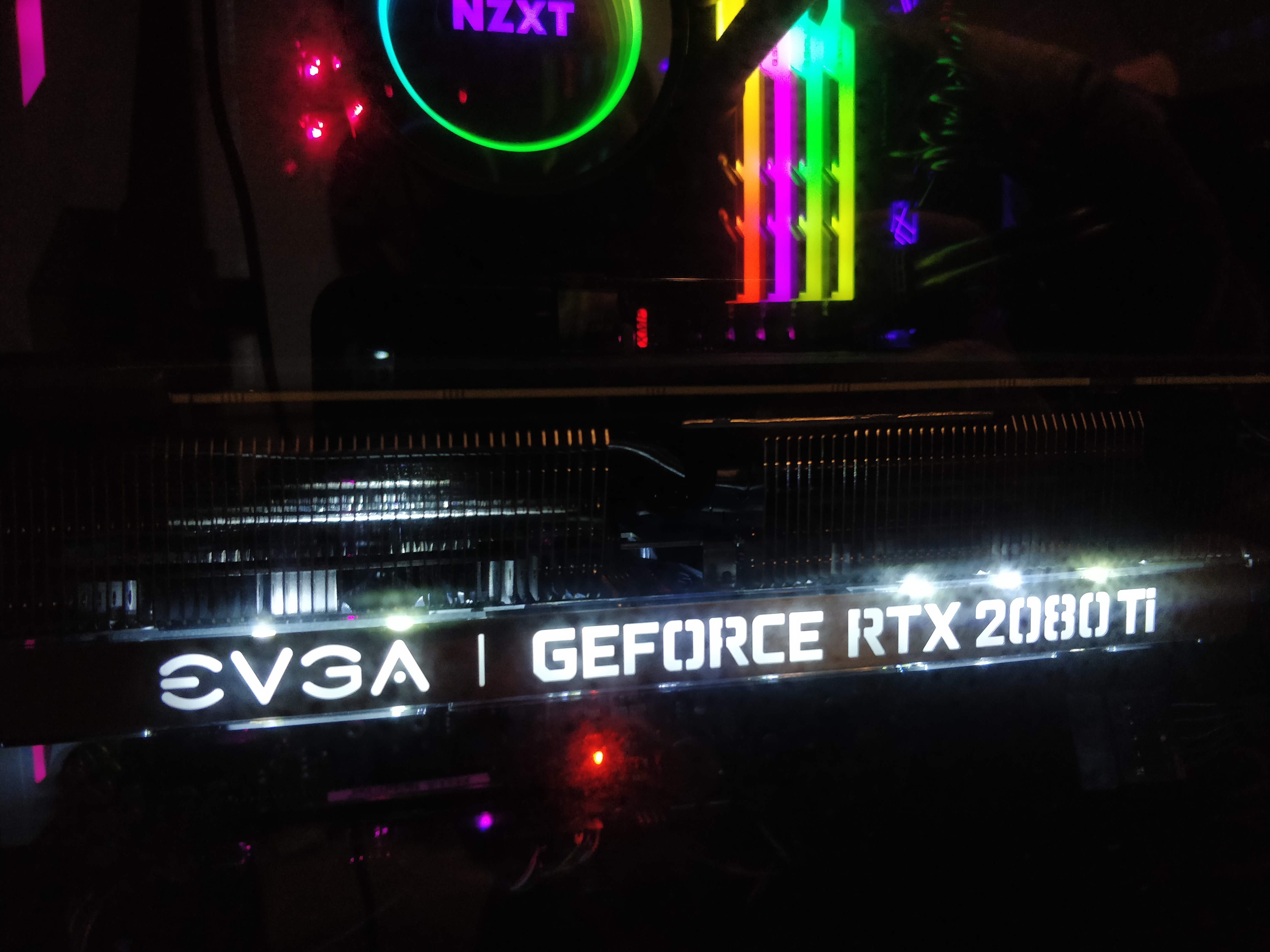 Nice! EVGA cards are my favorite. Still rocking a 1080.

Wow, was it still under warranty?

Wow, was it still under warranty?

It was 2 years old, so I didn't think it would be, but after looking it up, it had a 3 year warranty. Now I wish I had registered it. Still worth following up on it though.

I have a whole Victorinox set. Great knives for the prices.

Yup. I've given up on "expensive" knives because of those. Paired with a decent set of sharpening stones that get pulled out a couple times a year, they're superb.

I bought a stand for my mic in my home studio so I will actually use it instead of having it lay in a bag in a drawer. 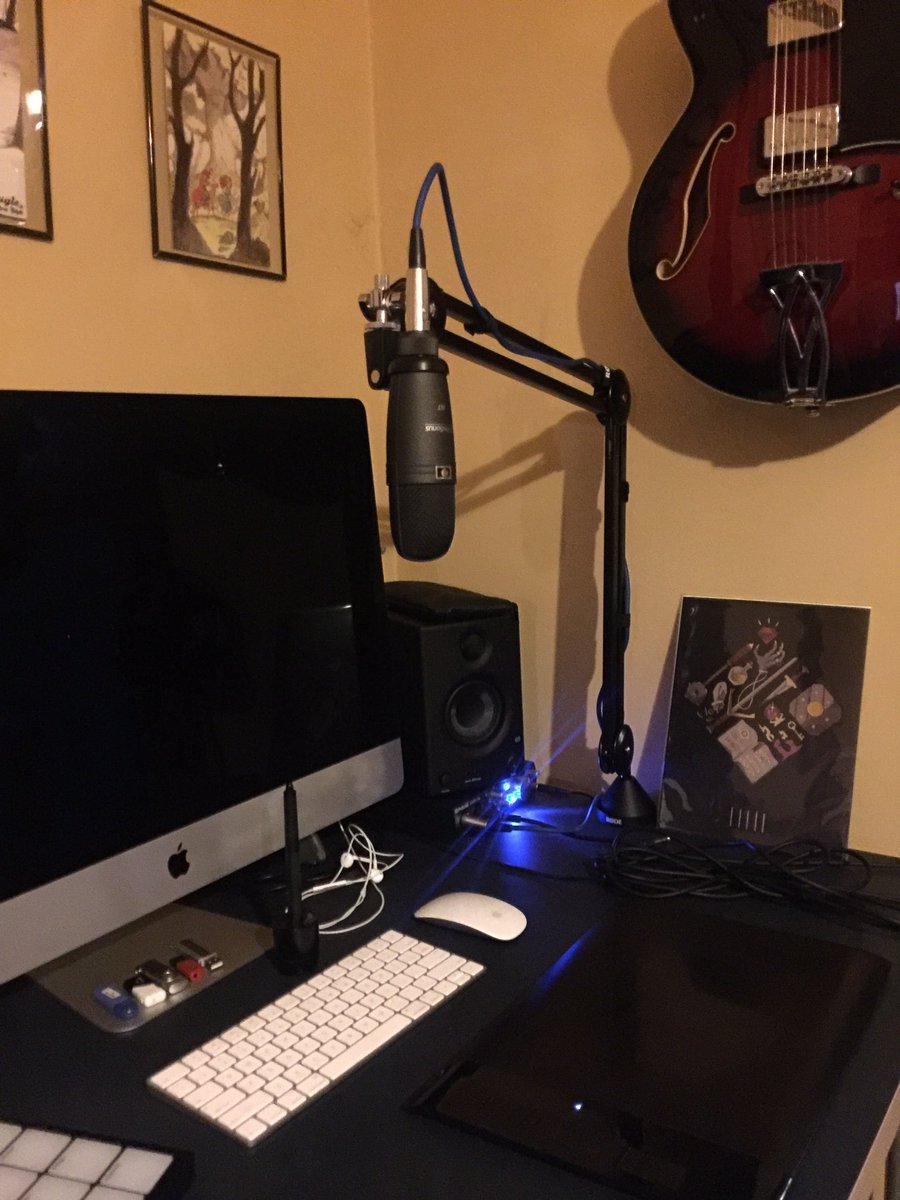 The part I like best is all the USB sticks under the monitor. Just in case

Not really a silly purchase, but I wanted to share. 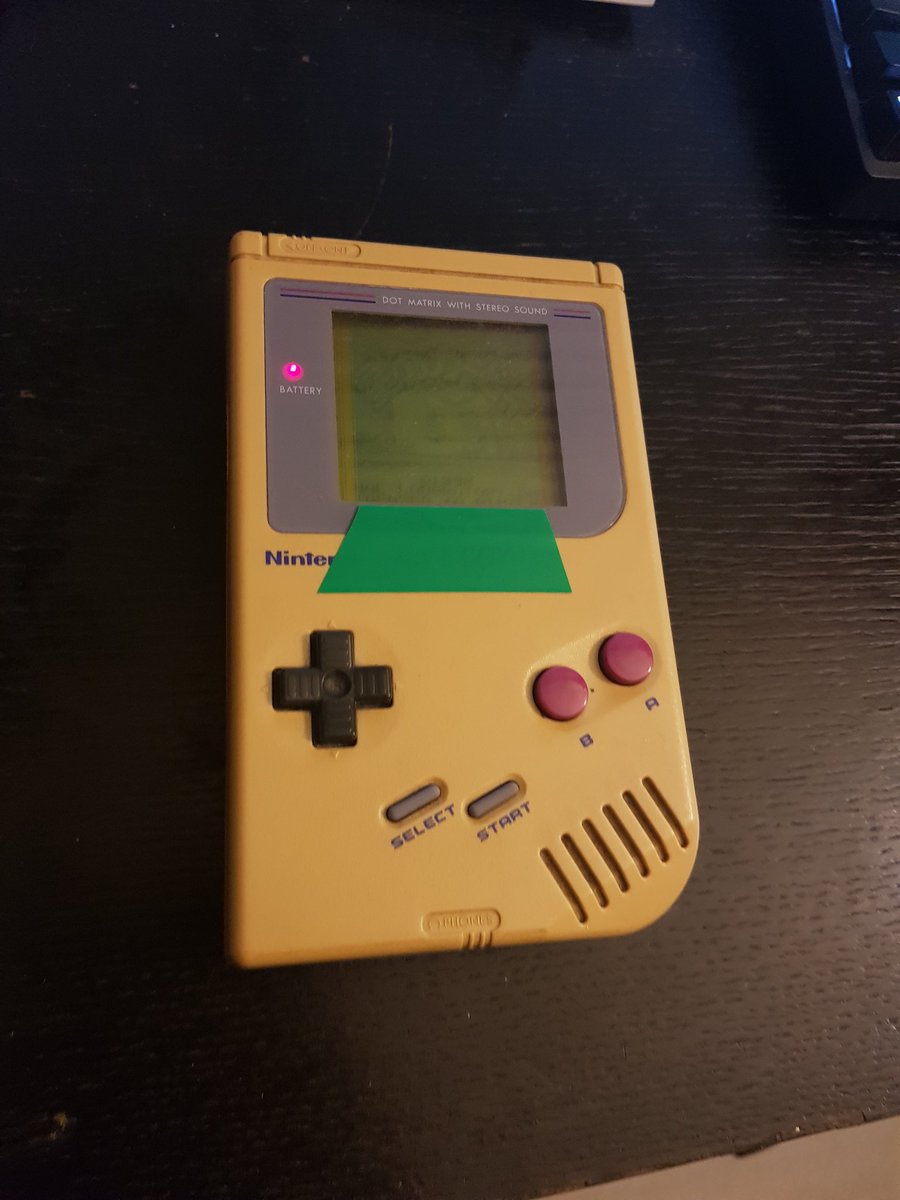 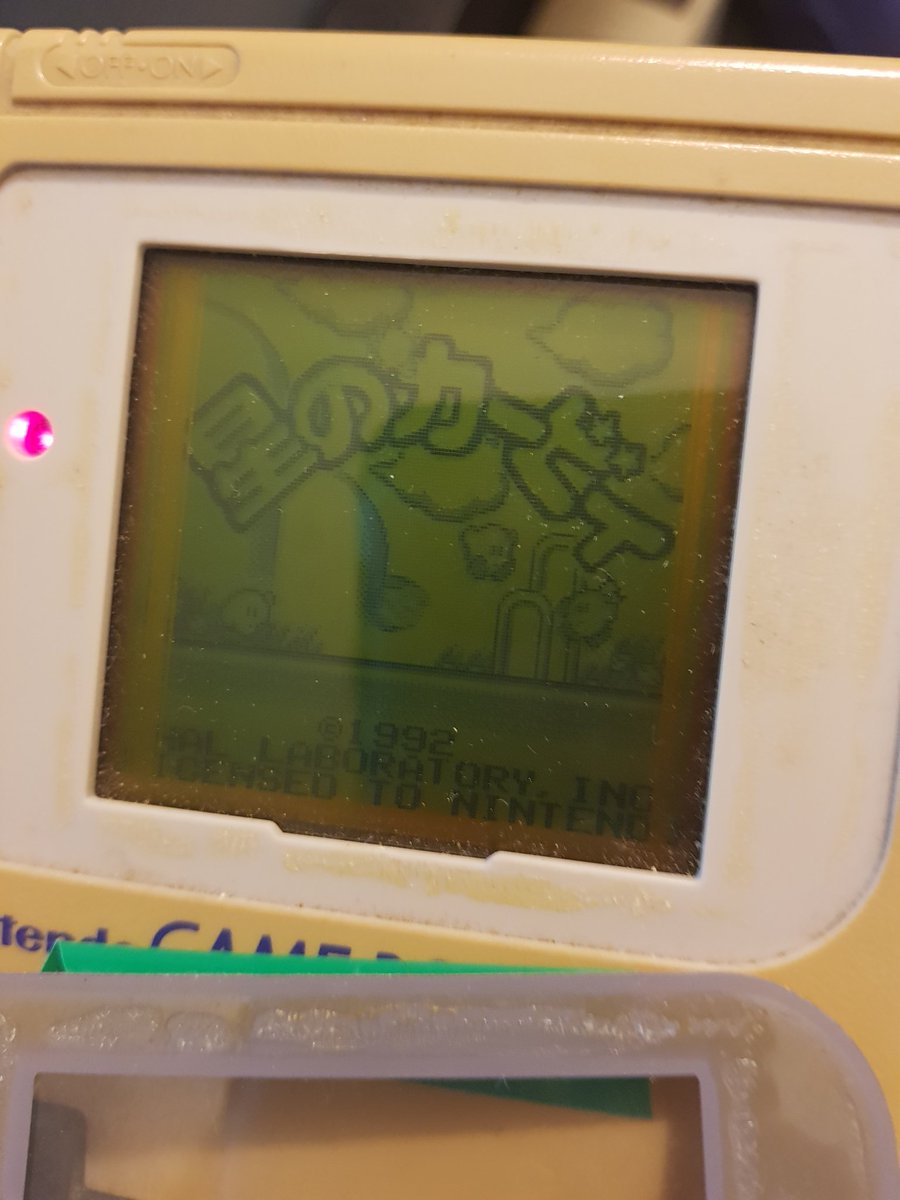 Local seller wanted $50 for two GB DMGs. I split the deal with a friend. Mine has a loose screen protector, the battery cover doesn't close, and there are vertical lines on the screen. His was in pretty good condition, but suffered the same vertical line problem.

The idea was to buy a cheap GB for modding purposes. I'm a rookie with this stuff, so I didn't want to spend a lot on a pristine console to tinker around with. We've already fixed the vertical lines in my friend's system with a soldering iron, just melting the glue and re-attaching the ribbon cable to the screen, it was an easy fix!

For mine, I'm going to clean the shell and paint a nice design on it (or just get a white shell + black button combo to swap out). After that, I'd really like to add a backlight, but I need to work on my soldering skills.

Anyway! I'm excited for the project. Even if it's just a simple re-shell and screen fix, I'm really happy!

Pull some circuitboards and/or components out of some old broken electronics, and start a-soldering.

EverythingsTentative
Posted: June 26, 2:54 PM
I think I know, but I have no idea.

Too much flux? What's that mean?

Pull some circuitboards and/or components out of some old broken electronics, and start a-soldering.

I will add to this - good materials and tools, and a solder wick (pre-fluxed, preferably) for undoing bad solders. I have used some GARBAGE irons. Good solder makes a heck of a difference, too. Helping hands, and maybe some magnifier glasses, too.

Yeah, if you seriously want to get some skills down, invest in a quality iron. Do not go with a cheap iron, it will only serve to frustrate you. Hakko is my personal fav. brand.

I have been very happy with this iron - it's affordable, and it beats the heck out of my old cheap Weller.

Welcome to the club, brother/sister/whichever your gender of choice might be, I dunno. 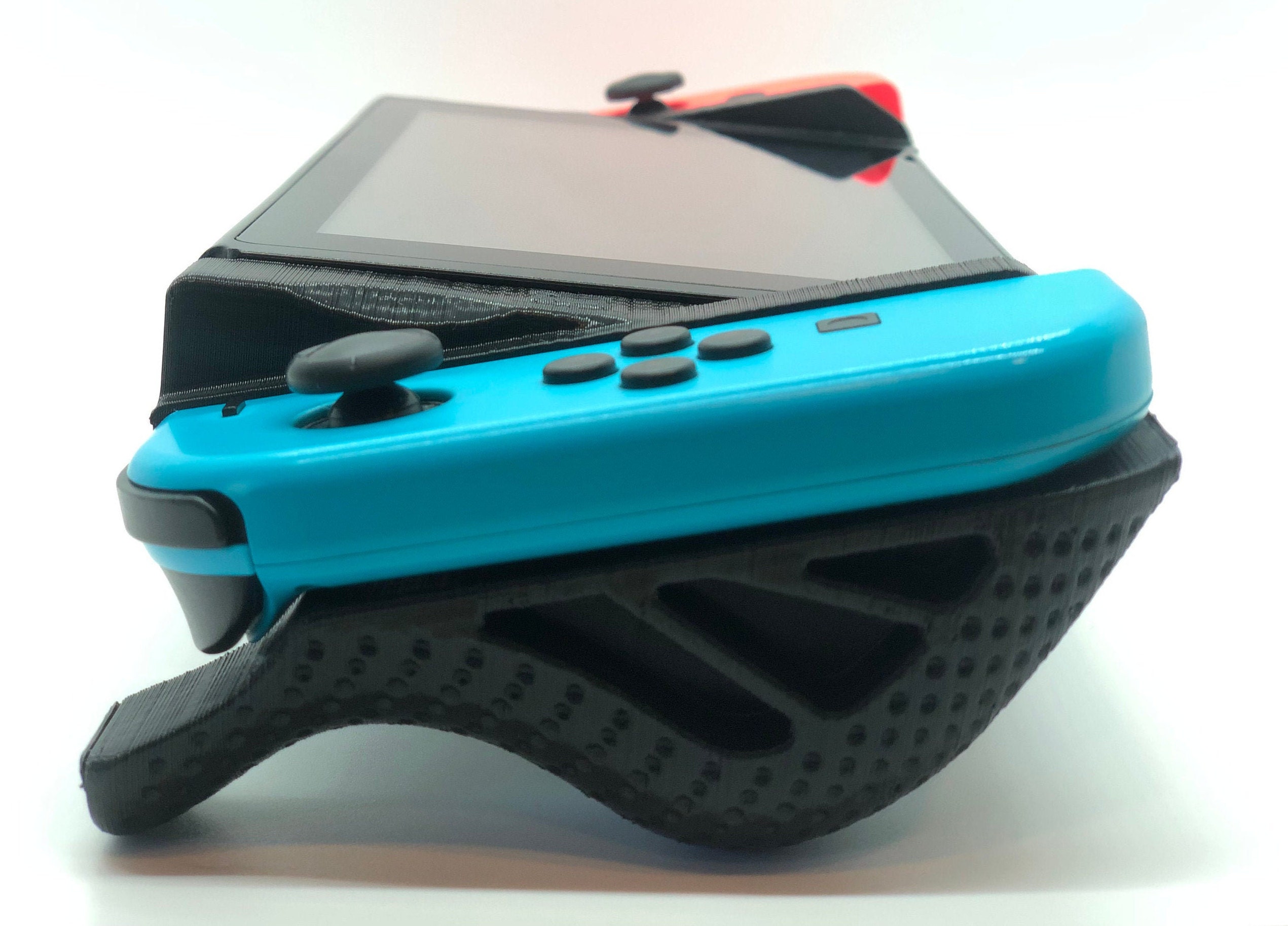 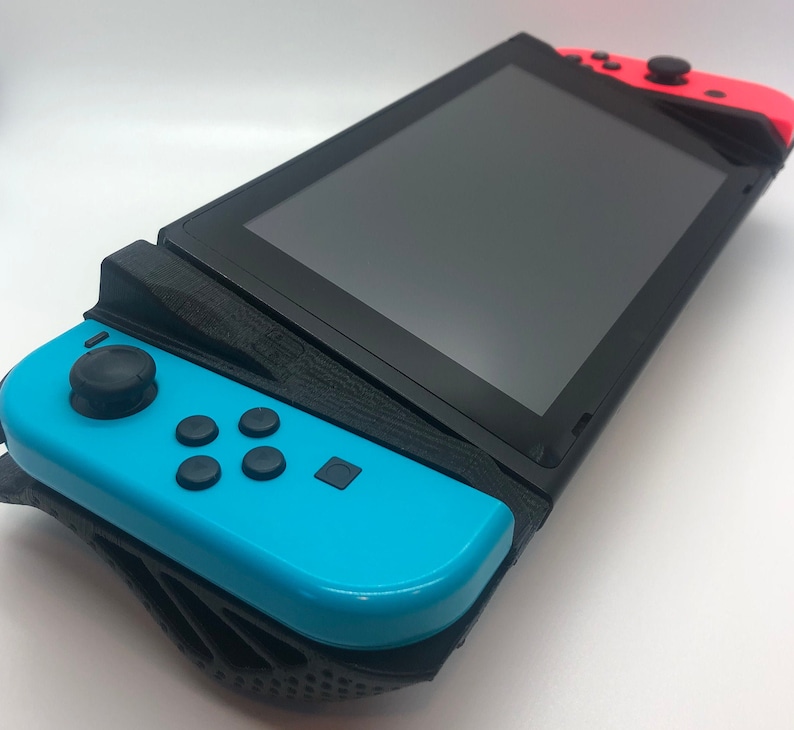 I don't see where anyone calls them handmade...?

I don't see where anyone calls them handmade...?

In the Etsy link.

You push the PRINT button on the 3D printer WITH YOUR HAND.