Eep. Stay safe, and remember to put up as many Co-Eds in your place as you can to keep them safe

I had no idea what Precursors was! I still don't! Allow me to google.

And it's on sale!

Ooh, I'm getting an Outcast vibe from the locales. Mmm, Outcast. Where was I?

Can people post the names of the games they're playing as well as the screenshot? I don't know half of these from sight!

I tried to post images with the game title in them, but for the record my games were ilomilo, Bioshock 2, and Persona 3.

Ooh, I'm getting an Outcast vibe from the locales. Mmm, Outcast. Where was I?

No matter where you go, there you are.

Edit: and my game was Dragon Age 2

I had no idea what Precursors was! I still don't! Allow me to google.

We have a thread about it.

For some reason, I fired it up again. I took quite a few screenshots so far, but failed to get them uploaded, and failed to even begin the write-up I thought I might come through on for my return to Dereth.

Wished they brought the game under a F2P model. But Turbine said the game is too old to be converted.

Was playing Tf2 this week-end, and Civ4.. I prefer this last one to Civ5, don't know why.

I had a crazy busy weekend, so I didn't get much videogame time. I did finish Trine, and started Homefront, but I didn't touch Alan Wake.

Looks like next weekend's games will table-top chess, checkers and solitaire:

I live where the red dot is.

Thanks to both of you. Currently, the projected path has shifted east, but the thing has been upgraded to a potential major hurricane, as much as a cat 4. The path is just too uncertain now, so I could get anything from some wind & rain, to total devastation. I'm pretty nervous about it.

Thanks to both of you. Currently, the projected path has shifted east, but the thing has been upgraded to a potential major hurricane, as much as a cat 4. The path is just too uncertain now, so I could get anything from some wind & rain, to total devastation. I'm pretty nervous about it.

Like I said, stock up on water, canned food and co-eds.

my own little universe where everyone gets along

While I was visiting family, I discovered the joys of Cribbage.

Hope you don't get blown away. Last weekend I played go to work for almost 17 hours days. I hate that game but I'm glade I can play it. This weekend I hope to play FONV or more Vampire Bloodlines. Or maybe play some sleep, not as fun but it is a classic.

Projections have changed since Monday. Florida should be much safer than previously expected.

I just hope to install one of the many games, I have neglected loading on to the new machine. 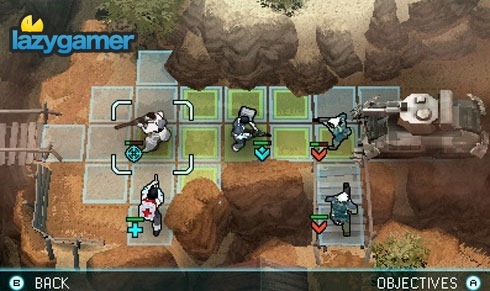 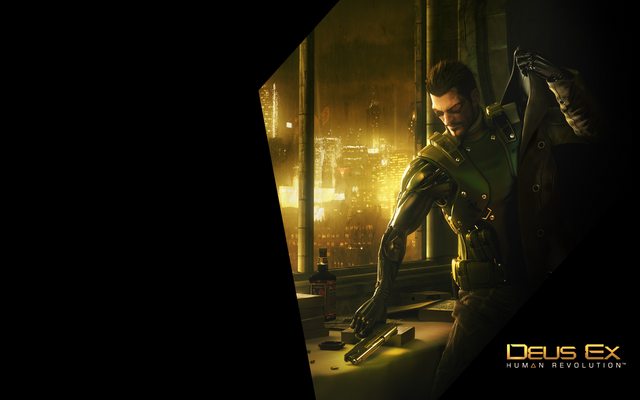 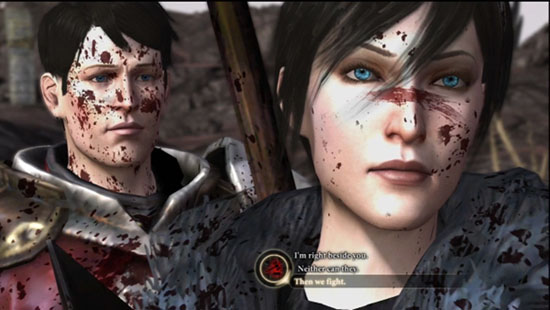 This again. I'll probably finish it this weekend, if we don't lose power.

Didn't even play this last weekend, let alone finish it, but plan to at least make some progress:

I started this, and am about a third of the way through the campaign: And I ought to be able to finish this:

Will be playing some Tf2, and will try to play some Cthulhu Saves the World.. I need to finish my game over the Xbox to begin the game on Steam after.. ;P

Daughter's birthday this weekend, and there's one thing she wants more than anything:

A date with the Deuce X

Frozen Synapse (an aside: what's with the cyberpunk resurgence of late? AWESOME)

RftG: Keldon's AI (this is more of a daily thing for me now)

But let's be truthful here. Large bulk of my time will be dedicated to Deus Ex.

None of these are certain, but I hope to make progress in at least one or two of these: 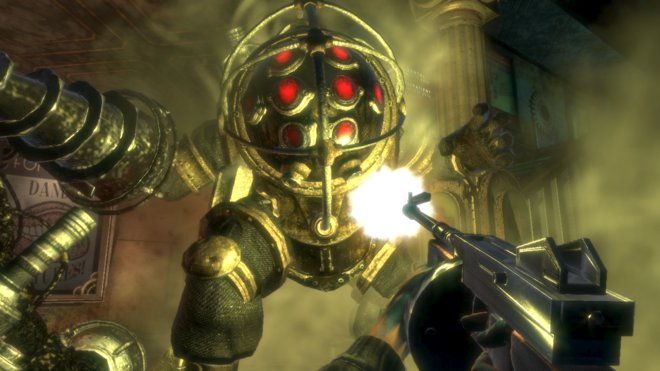 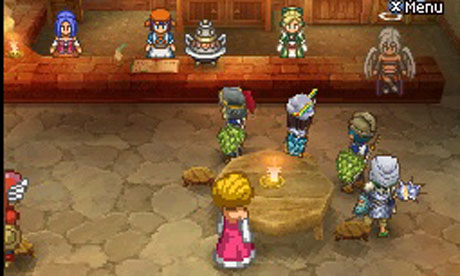 Looking like Mass Effect 2 and maybe some Halo: Reach Firefight if we can get a few more people interested in joining.

Xenoblade Chronicles for me. I'm sure some kiddie time will be spent on Super Mario Sunshine too.

Saturdays I play Rift, but other than that I am working on The Longest Journey, Metro 2033, and Dawn of War: Winter Assault.

haha, yeah NOA is just brain dead. There's a decently sized contingent of people asking for that game and only 2 other games coming for the platform in the next 6-12 months, yet they refuse to do anything about it- that is unless they announce something on September 13th, since there's been rumors flying they have major announcements coming then. And major for Nintendo in the past has been some really trivial stuff. Yet, some of the rumors are just dumb, like a 3DS redesign.