Probably some more The Last Remnant although fatigue is starting to set in. I think I've finally deciphered most of its weirdnesses, which was the main draw for me.

I've fallen back into Assassin's Creed Origins and am enjoying playing it for relaxation, just roaming the world and going where my interest takes me.

Also tempted to start another play through of Witcher 3, since I never got around to the DLC.

Some God of War, loving it!

The Division 2 because my country needs me. I managed to hit level 30 well before completing the campaign. Too much treasure hunting.

Picked up Ghost Recon for $5 so I'll probably start this too.

And some Borderlands 2 to check out the new DLC.

Continuing to play Slay the Spire on Switch. Probably spend some time on Borderlands 2 and maybe dive back into a round of Don't Starve Together.

What have I done.

Same thing you're gonna do five more freaking times if you want to see the end.

Same thing you're gonna do five more freaking times if you want to see the end.

I am playing Tales of Vesperia on the Switch. It's my first Tales experience. Pretty fun thus far.

Finally fired up Mass Effect Andromeda. Have to say that the first 5 min was very promising, followed by 30 min of crushing disappointment. I tried hard to lower my expectation after hearing people's reaction but impulse-bought the game during sales. Let's hope it gets better.

I made the mistake of buying Tetris Effect, and now it's all I want to play. My progress in Trails of Cold Steel will probably suffer from that mistake...

Had some people over last night. Played about 90 minutes of 2v2 Kung Foot (minigame in Rayman Legends), which was a riot, and some 4 player Worms W.M.D. for another 90 minutes. Both were great fun!

Hoping to get some time with either The Darkness or Wolfenstein: The New Order tonight.

At least three, but it feels like twice that.

Cadence of Hyrule is great!

I've also been delving into the Atelier series with Atelier Rorona: The Alchemist of Arland. Cute game!

I've also been delving into the Atelier series with Atelier Rorona: The Alchemist of Arland. Cute game!

The Remake is better and the visuals are more consistent with the series. You should have a great time with it.

Wall-glitching my way through Uncharted 1 on Crushing. There are places you can skip 4 chapters just by repeatedly aiming while standing next to a gate. Want to skip the annoying Gollum-ass enemies in the U-boat base? Glitch through the gate at the start of chapter 18 and jump to the ladder that takes you to chapter 20.

Sally would be proud of the lengths I'll go for a Platinum trophy.

Finally fired up Mass Effect Andromeda. Have to say that the first 5 min was very promising, followed by 30 min of crushing disappointment. I tried hard to lower my expectation after hearing people's reaction but impulse-bought the game during sales. Let's hope it gets better.

It gets better. After that initial dip the game does improve but on the other hand it doesn't hit the heights of the original trilogy.

I'm happy I played through it and it was fun but yeah I never felt the need to fire it up for a second run.

As is often the case, my weekend plans were waylaid through impulse purchasing.

The description on the store page explains the odd mashup well.

'Overcrowd: A Commute 'Em Up is a tactical management sim set on the metro of bustling city Lubdon Town. It blends base-building, pausable real-time strategy, and spatial puzzling.'

Never played a building management title so heavily influenced by RTS gameplay. And while I'm generally pretty averse to the RTS genre, I'm finding the gameplay loop in Overcrowd quite thrilling & satisfying.

This weekend it's Forza Horizon 4 and Moonlighter.

FH4 is a blast. It's all about letting you enjoy the game the way you want to enjoy it. I think I would have preferred the setting of FH3 just but at least they still have a few Aussie cars.

I'm not sure I'm enjoying Moonlighter too much though. I feel like maybe it's a little too early to say. There seems to be a lot of moving parts but it's too soon for them to start coming together. And it's very repetitive too. Still, combat is fairly fun so far and it's interesting enough for me to want to keep playing.

Try to finish Legend of Heroes: Trails of Cold Steel (Vita). I still have a good way to go, but it's possible.

Let's face it though: If I play anything, it will be some Monster Hunter World Iceborne Beta or Tetris Effect.

Close to wrapping up the main game in Pokemon Lets Go Pikachu, as the last of the three games I have been juggling for the last couple of months. After that, I'll probably get back into Dauntless, since I got away from that while trying to finish XCOM 2 WOTC, and I have New Super Mario Bros U Deluxe sitting on the shelf.

Continuing to dig into Overcrowd. Been really impressed with the dev's attention to the project while the game is in Early Access as I've already seen several updates since purchase.

Trying to resist the new Island Living DLC for Sims 4. Be diving back into the game either way. Recently started watching pro-builders & interior designers on YouTube. Never really explored the custom building part of the game, but man these guy's work is both inspiring and intimidating.

E3 coverage of Doom: Eternal has gotten me hyped for the upcoming release so I decided to revisit Doom 2016. Really enjoyed the game back at launch but it's been a while. I've since had a full hardware refresh and replaying the game on Ultra settings at 120fps g-sync has been kinda mind-blowing. 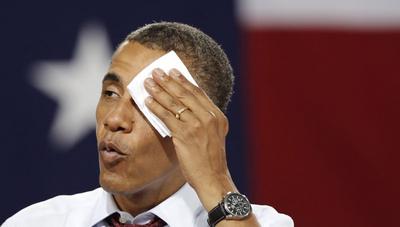 Just bought and started Fallout 4. I love most every Bethesda game, and have really been looking forward to it. Seems great so far. Better get back to building up the town defenses!

And this new one off GOG:

Because it's fun being a dictator on a little island. I also find that the humor is quite good. I've not played the series since the first game.

I also might start up Bloodstained, but there's only so much time in the weekend.

Gonna be a busy weekend, but I should at least be able to sneak in a few side ops in Metal Gear Solid V.

I'm debating whether or not I want to check out the PS Plus Open Beta of Monster Hunter: Icebourne this weekend. Outside of that, Borderlands 2 and possibly some Dauntless. 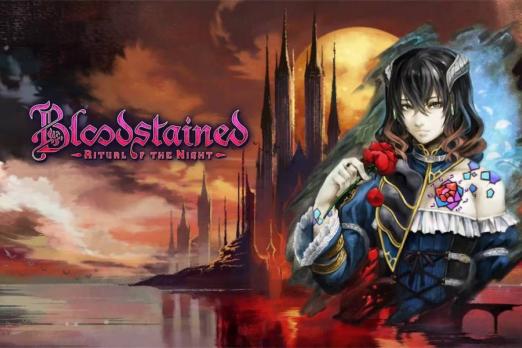 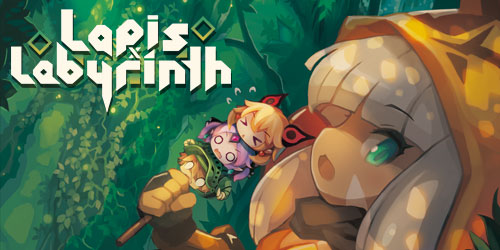 Both are loot-farming heavy, but they are working well together since they play differently. I get tired of looting in one I just jump to the other.

More co-op Alienation, and definitely Valiant Hearts, which I just got on sale and I'm very curious about.