Thanks Trichy! Time to stalk.

EDIT: Thanks, I've got who I need.

Thanks, trichy! You're amazing!

What do you want?

Kosh: "The avalanche has already started. It is too late for the pebbles to vote." 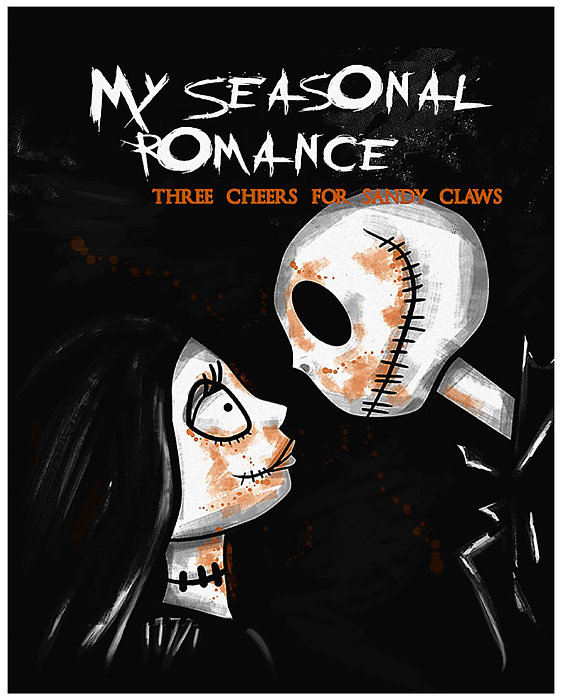 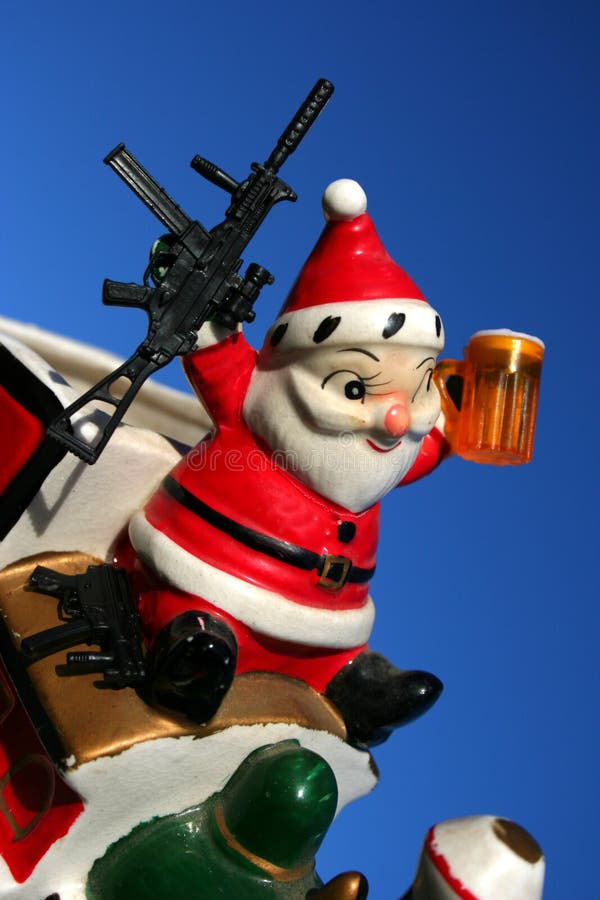 Murderbutt is deployed. Some assembly required.

Someone is getting a surprise visitor tomorrow! When I WAS a coffee grinder...

This thread is quiet... too quiet. Must be all the 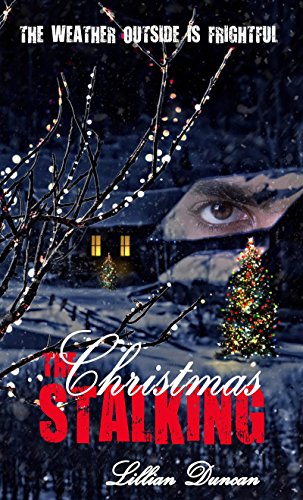 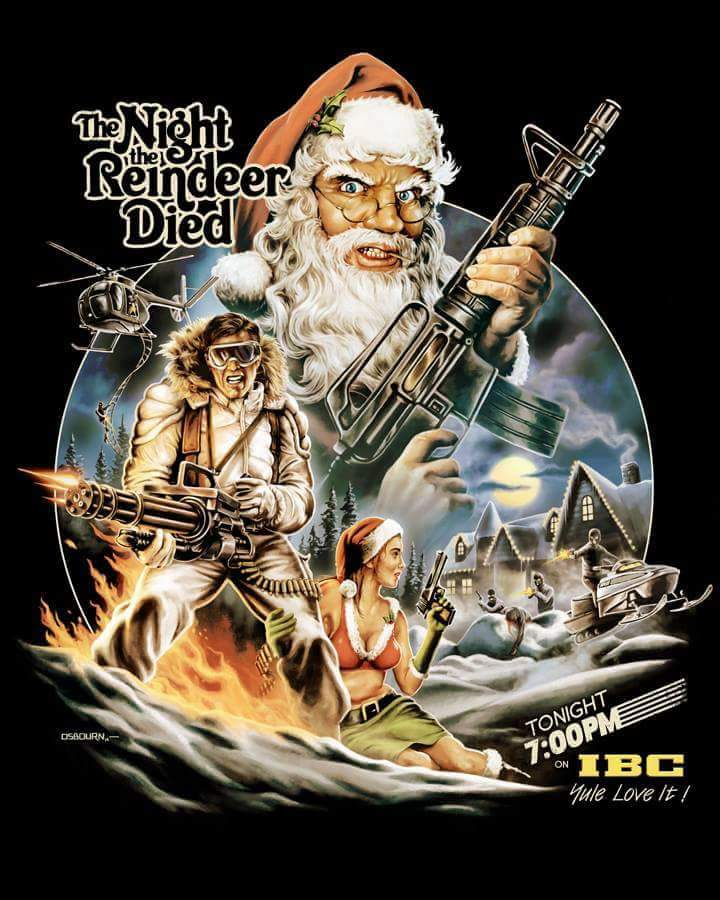 If that is not remade with Bruce Campbell as Santa, what are we doing as a culture?

Let's generate some ideas here: Best gift you have given or received, or something you love so much you would give it to someone else.

The way to never have to use Joycons again!

A Super fun lego build for AFOLs or other nerds

For our friends that are mini fig gamers and have kids, apparently someone thought a line of 40k kids books were a good idea.

I need to go dig out all of the old pictures. But I love my homemade ornament from last year.

I need two volunteers who haven't started stalking yet for a late entry. PM me if interested.

EDIT: I love you people. It took half an hour to get my volunteers.

Muah-ha-ha-ha! My order has been placed and my victim will receive a package soon! Victory is mine!

Muah-ha-ha-ha! My order has been placed and my victim will receive a package soon! Victory is mine!

This is my yearly reminder that it isn't even Thanksgiving yet, you monsters.

That... is actually an excellent point.

my own little universe where everyone gets along

Dear Giftee, so many choices I cannot decide.....

To be fair, I'm a little overwhelmed, so I did not do nearly as much stalking this year as in the past. Instead, I did enough to take a gamble that they would likely enjoy something I loved, so I've ordered them that.

Do you need to out airholes in a box if there's something alive in it?

Do you need to out airholes in a box if there's something alive in it?

Did you put the cursed talisman in it? I mean, alive murderbutts are cool but you know what is cooler... 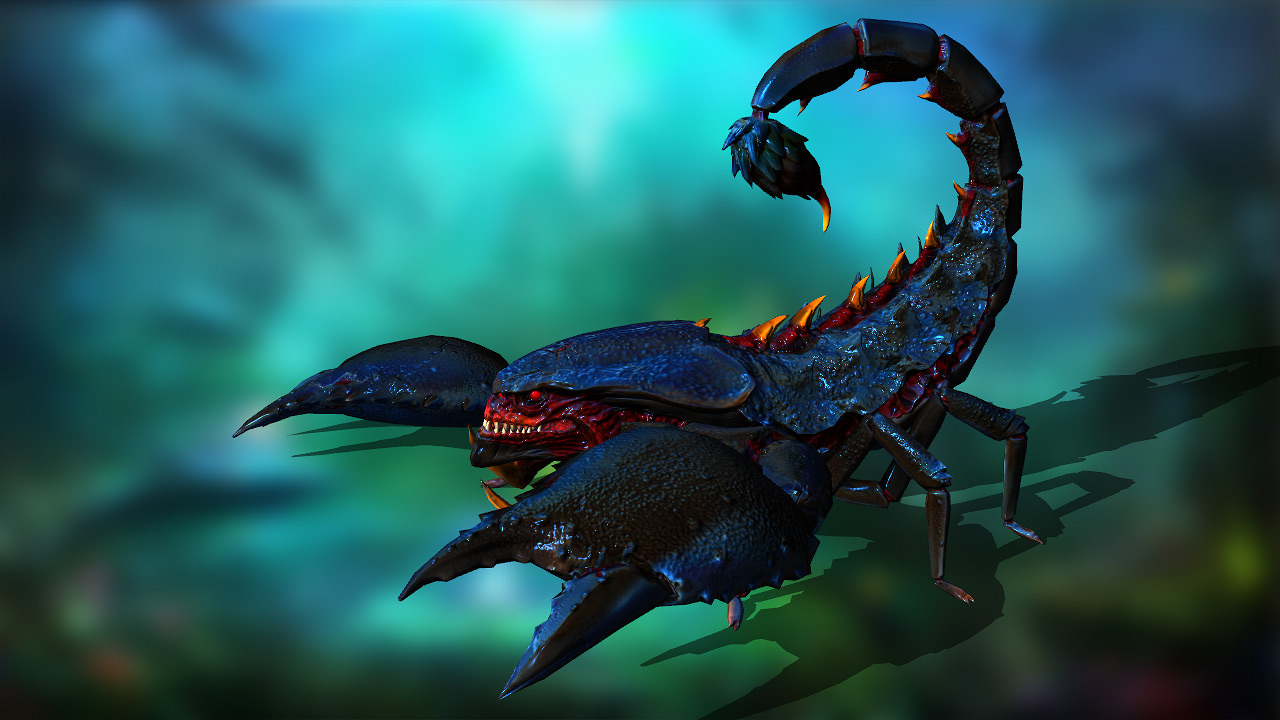 I'll begin my stalking tomorrow. AFTER Halloween but still plenty of time for with the supply chain issues.

Paleocon
Posted: November 1, 5:58 PM
This tag has been moved to P&C 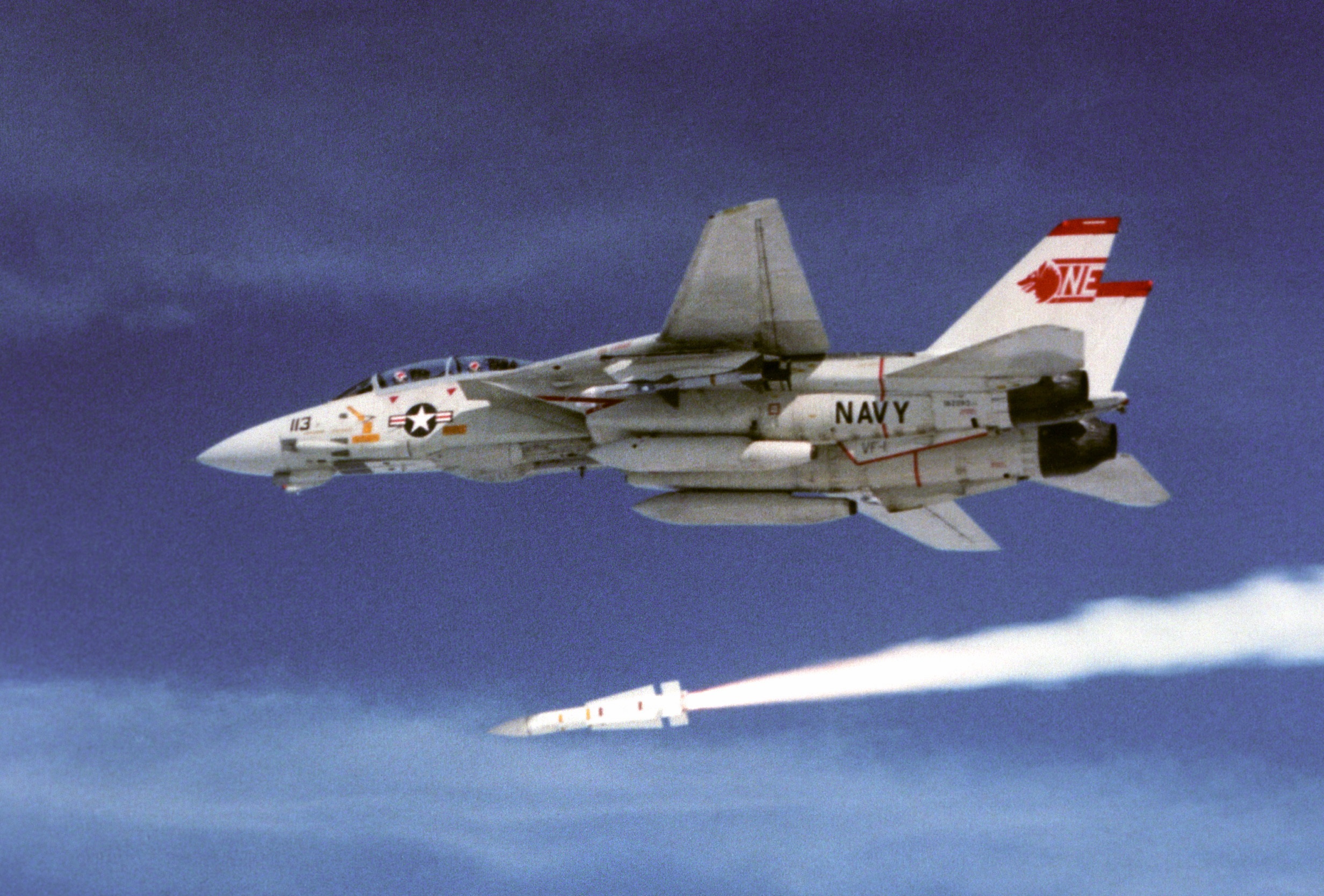 A_Unicycle
Posted: November 2, 4:46 AM
One is often enough

I think I'll deploy my gift pretty soon. The postage system in Aus is incredibly backed up, so it may take extra time getting on the plane. I have no idea what the US is like, but worst case scenario, my victim gets it a bit early or decides to put it under their tree and wait

I think I'm going to send a little box from me, then get Amazon US to do the heavy lifting for me (direct postage prices are killer!)

Better early than late, I think!

Antichulius
Posted: November 3, 2:41 AM
The Keymaster

Finally have a plan, but it looks like things will have to be direct-shipped rather than gathered and sent. On the upside, it means the gifts will arrive one at a time, spread out over the next month or two. On the downside, it means a clear lack of murderbutt inclusions.

November has arrived, it is time to let the stalking begin.

I need to put this on my calendar. with all the dispersed communication methods, I'm super late to the party this year. I hope I'm not the kid standing outside watching through the window... Rogue Stalking?

I need two volunteers who have yet to begin to stalk to accommodate a new entry. PM me if you're willing.

EDIT: Got them. Thank you.

Three packages are off to their recipient.