Discuss her achievements, the consequences of the lack of RBG, and what we are going to do about it.

Washington, DC (CNN)Sen. Lisa Murkowski announced Saturday that she will ultimately vote yes on Amy Coney Barrett's confirmation to the Supreme Court of the United States.

"I believe that the only way to put us back on the path of appropriate consideration of judicial nominees, is to evaluate Judge Barrett as we would want to be judged -- on the merits of her qualifications. And we do that when that final question comes before us. And when it does, I will be a yes," Murkowski said on the Senate floor.

The Alaska Republican had been keeping her decision private and had previously said that she did not believe the Senate should be taking up a Supreme Court nomination this close to the election.

Also, even if these were normal times and this was a normal nomination, SHE'S NOT F*CKING QUALIFIED.

So murkowski and Collins are going to undo their votes that saved the ACA by voting for this judge that's doing to destroy it next month? Way to go full Republican hypocrite.

Do I want to be here? I'm not sure.
Farscry wrote:

Funny, that's basically the exact reply I left on her Twitter feed announcing it.

Well, they voted our Supreme Court back into the 1930s...has the swearing in always been done right after the vote or is this another asinine effort on the part of republicans to be able to brag?

Careful, that's how you conjure them. I said something like that earlier today and Mitch McConnell showed up: 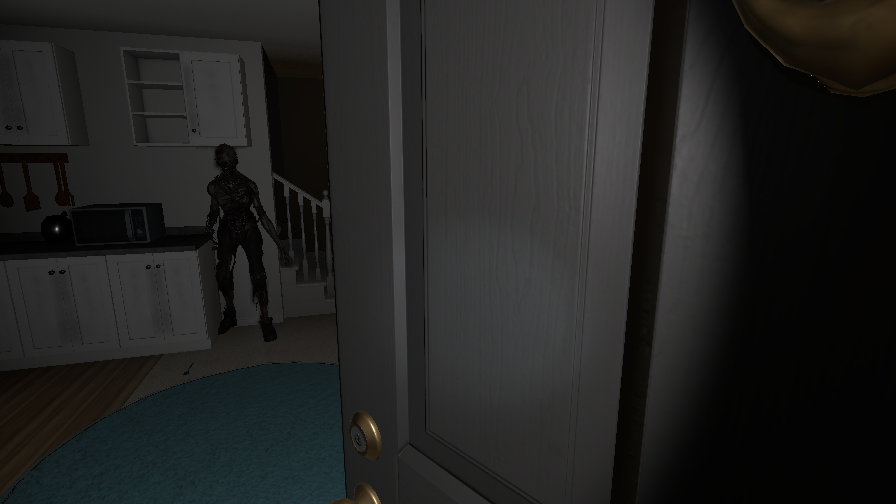 Sow the Wind,
Reap the Whirlwind.
Expand the Judiciary to meet the increased caseload and changing needs of the country.

Chuck Schumer: "You may win this vote... But you will never, ever, get your credibility back. And the next time the American people give Democrats a majority in this chamber, you will have forfeited your right to tell us how to run that majority."

"You walk a perilous road," Schumer tells Republicans ahead of the ACB vote. "I know you think this will eventually blow over. But you're wrong. The American people will never forget this blatant act of bad faith."

On the Senate floor before the ACB vote, Chuck Schumer quotes Mitch McConnell from 2013 saying: "You'll regret this. And you may regret it a lot sooner than you think." He adds: "I would change just one word. My colleagues may regret this for a lot longer than they think."

We will have to be out in the streets forcing it to happen. They arn;t going to do it willingly. Even though it looks likely we will sweep the election, next tuesday isn't where the fight ends it's where it begins.

Call my hopelessly optimistic, but I’m going to wait to see what he dose when he actually has power before I decided he’s a useless, spineless, coward.

But that’s just me.

Edit:
Actually, I think this deserves more then the glib response I gave to it. A lot of the complaints I see about Schumer, if not the majority basically boil down to anger that he can't make 47>53. That it's somehow his and the D's fault that the Reps keep doing evil sh*t. Of course he can't! He's the leader of the Minority. The majority in the Senate can make whatever rules they want, and McConnell has decided that Can Equals Will.

It's not like the last time the D's held a trifecta they got nothing done, it was an incredibly productive congress even after they lost their 60th vote. And even if you argue that they didn't go far enough a hypothetical 2020 trifecta and the 2008 trifecta are not the same. The only Blue Dog we have left, Manchin, has signaled his openness to expanding the courts. Our own resident Moderate Darling Sinema is a former Green party member who will go as far left as her state allows, and her state is set to vote in another D and go for Biden, so I imagine her calculations have changed. Aside from that she's signaled willingness to expand the court. Our House Majority is no longer reliant on centrist D's in red seats, and with it looking like we'll expand our majority Pelosi will happily let any nervous nellies take turns voting no on legislation they think will hurt them down to half+1.

If for some Godforsaken reason Feinstein runs again her primary opponent will have my sword, and if they win probably the quite gratitude of half the caucus.

Want to be ready to push our hypothetical trifecta as much as we can? Great, I'm right there with you. But the pre-emptive declarations about how the Dem's won't do the things they're already saying they will do, gets tiring.

I mean, hypothetically speaking, if one's campaign depends on winning over conservative voters in swing stakes, then one probably shouldn't be whipping out any progressive policies until after the whole thing's been certified.

Which is why they're signaling it and not campaigning on a platform of "Pack the Motherf*cking Courts". So far they've very done well turning questions about it into a defense of the ACA and healthcare. The messaging has been, dare I say, good.