kazooka
Posted: October 2, 5:22 AM
Do not block this end hole 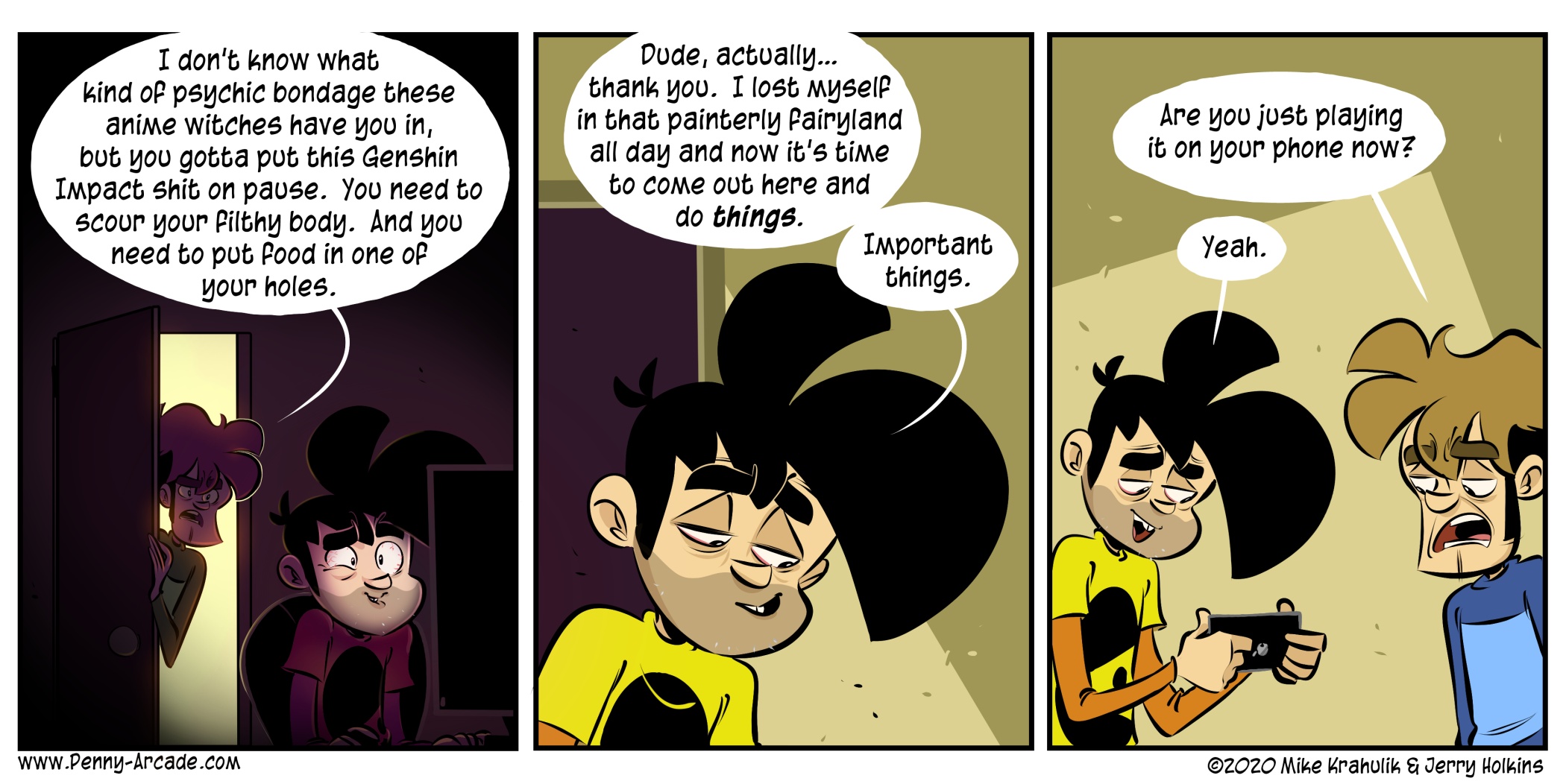 kazooka
Posted: October 3, 6:20 PM
Do not block this end hole

kazooka
Posted: October 4, 4:02 AM
Do not block this end hole

Middcore
Posted: October 5, 1:55 AM
Nothing amazing