It would be almost serene if it wasn't an engine of death.

Thanks to you, I just spent 30 minutes watching bloopers from classic movies on YouTube...

This won't cause the same problem

Burn it! Burn it with fire!

Farley, your posts are probably about 80% of the reason I come here daily. If you're taking requests, I would ask for no more pants soiling jump scares.

It works, but gets pretty tedious when you digits aren't low like this example of 31 * 32. 98 * 79 would be tedious, and actually require you "carry" a value like if you did it the typical way.

For some visual learners this might be a valid teaching tool to communicate why the typical method is what it is, but could just as easily introduce extra confusion. You're still abstracting in the same ways but just representing that visually differently. Typically digit place is represented by which column of digits you're in; but here that's represented by concentric circles or diagonal lines.

Is that better? Seems equivalent to me, just seems arbitrarily different. Sometimes arbitrarily different can be valuable for its own sake in teaching because it gives the learner an opportunity to 'reset and start over' on a concept they're getting frustrated with, but I found it was important to be very clear that you were definitely tackling the same goal with a different strategy.

I take that back, this is a bit more visual and therefore might serve as a decent aid in communicating why multiplication distributes over addition (why do I have to multiply four times to FOIL instead of two?). I prefer area for that visual demonstration over dots, but that might just be me.

But for actually doing math? Nuts to that, arithmetic is boring and tedious no matter what you do. Stupid arithmetic. Keeping people from getting to see that good math for centuries.

Yes. Think about it in terms of multiplying single digit numbers; three horizontal lines will intersect two vertical lines in six places. 3 x 2 = 6. you are counting the 3 horizontal lines two "times".
The rest is keeping track of place values. Doing normal western style long multiplication we do the same thing but group some of it together in ways that might not be obvious at first. to take the example
213
*13
_____

You will still need to carry if any of the diagonals have a sum of dots greater than 9, but you only need to do the carrying in one step rather than potentially a number of steps equal to the number of digits in the smaller number plus one.

In Montessori school I first learned multiplication using a similar technique using a board: one number written top to bottom and another written left to right each with one digit for each square on something similar to a checkerboard (but outside the checker board). Then beads in wires were added to the squares. For each square you would take wires with the number of beads equal to the digit on the bottom, and you would take a number of wires equal to the number on the right (or maybe the other way around, but it doesn't matter)once all the relevant squares were filled, you would slide the beads diagonally down to the left. then "carry" by exchanging groups of 10 beads in squares on the bottom row for one bead in the next square left until none of the squares have more than 10 beads, and read of the answer.

so, basically what he said ^^^

Here is a still shot of the area 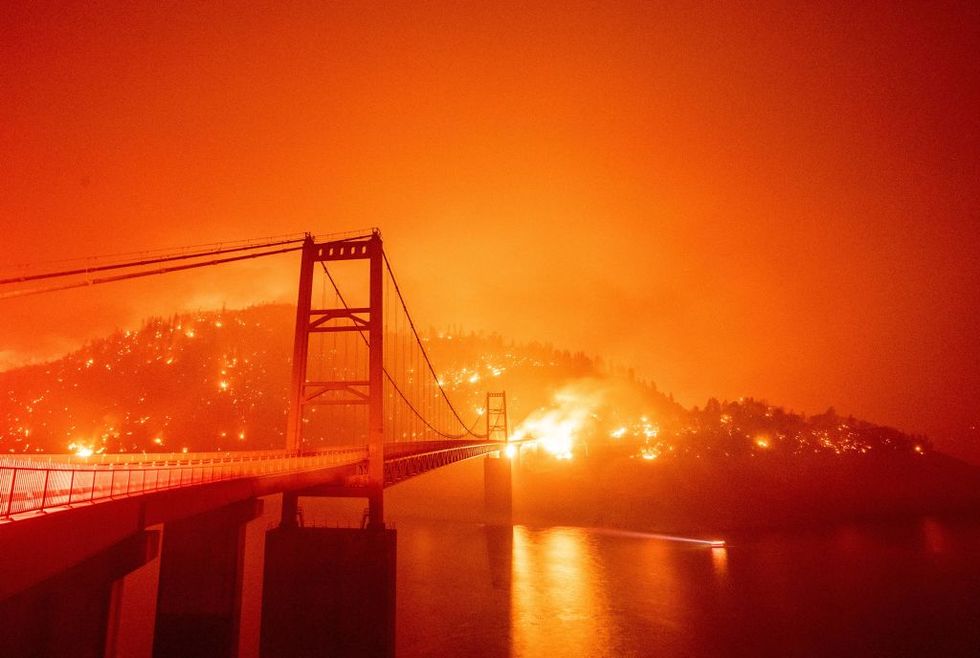 Want to save this for someone's birthday