Yup, Flash Point has been on my Wishlist for a while.

Curious to how see it's received. I could see myself diving in if it's got popular word of mouth.

It reminds me of Flame Over, a game I really wanted to like but ultimately let me down because it was RTS with a punitive timer. WAY too stressful to play.

On Jurassic World Evolution noted above, quill18 posted a cool gameplay preview on his channel.

Get on this devs. 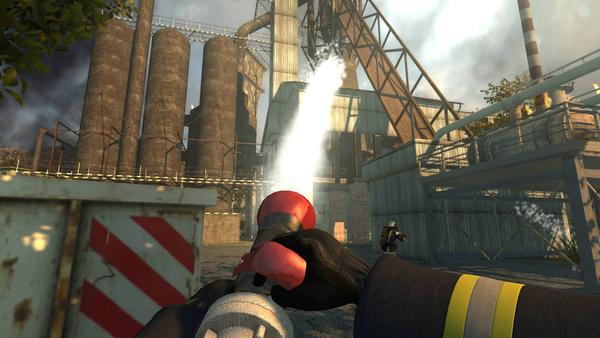 It's mostly jank but I managed to drop 10 hours into it.

Of course that already exists. Of course it does.

Eh. I know it’s largely acceptable in the speedrun community, but I still think runs that are reliant on glitching completely defeat the purpose of speedrunning.

I feel the same way, but most speedrunners think it isn't even a real speedrun unless there's some glitching. I posted some speed run videos years ago and the comments were... disappointing.

If you are wanting to know more about God of War you should jump to 30 minutes in or so.

YOUR God of War Questions Answered by Cory Barlog - Beyond 536

5 kickstarter games to support in April

This looks fun. Anyone tried it?

Dragon Quest XI Is Great For Newcomers
*Less interested in the commentary than just seeing more of the game.

To be fair, it does look way more interesting than PUBG, whether or not it can get attention away from Fortnite is another matter entirely, though.

Good ideas in there ,but It looks and plays like ass. So no.

It's PUBG but with an 80's nostalgia aesthetic.

So it's twice as trite.

I mean, at least Lawbreakers was trying to introduce some Unreal Tournament to the modern team/hero shooter formula. That just looks... lame.

Middle of the map
ruhk wrote:

The thing is if you want a BR game which has a more fun look than PUBG Fortnite is already doing gangbusters.

So basically the target audience for Radical Heights is... people who think PUBG looks too boring, but don't like the building aspect of Fortnite?

And I mean, heck, H1Z1 still exists I think? And you can run around in that wearing boxer shorts and animal masks and stuff, right? SO WACKY.

Maybe they're really just counting on the 80's schtick? 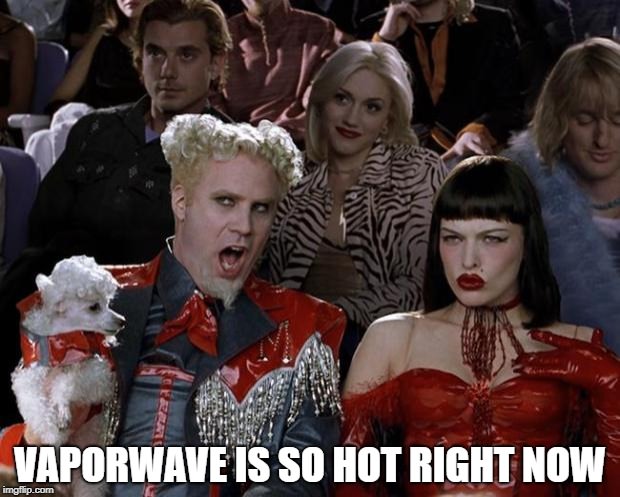 But you can't just put a few pink neon lines here and there and expect the glitch fans to come a runnin'. Even setting aside the untextured buildings, etc. this game looks like POOP. To really do the 80's vaporwave aesthetic justice and take it to its logical conclusion you'd have to... basically make the game look like Far Cry 3: Blood Dragon. But you probably can't pull that off in time for an early access a mere 6 months after your last game bombed, now can you?

And I'm so over the game show announcer trope. Wasn't there already a BR game with LULZY game show host commentary? Yeah, The Culling had it. And that game already failed.

New Code Vein gameplay, for those wanting their Dark Souls presented in a more anime flavor.

Just a teaser but it's nice to see Sam still kicking it out there.