The booming advertisement for Conception II echoes throughout the cement plaza, voices reverberating into the infinite sky above my head. Fanboys, with strands of hair drooping over bandanas, sulk past me with downcast eyes fixated on their shadows. At a nearby train station, a young woman in maid uniform sings into a cheap, portable karaoke microphone. She dances to the music with a smile as artificial yet sincere as my memories of the cheerleaders at my high school football games. A cool, spring breeze carries her lilting notes over the rumbles of the crowd and din of commerce, bringing a smile to my face.

I didn’t come to the UD+ plaza to listen to amateurs, however. I came for the rambunctious crowd disputing with irate and protesting idol singers. Stepping from the stairs and between the two groups feuding like a Twitter War, I stare the lead idol in the eye …

… and lunge forward, brandishing my limited-edition mecha anime poster as if it were Excalibur against forty-eight screaming, scratching teeny-bopper idols.

Akiba's Trip: Undead & Undressed sits at number 10 of my games of the year list, but it was not collector-poster combat or the chance to fight a parody of AKB48 that sold me on the game. It was all the scenes preceding it – from the karaoke maid to the antisocial fanboys – set in a loving recreation of Tokyo’s Akihabara district. Dwarfed on all sides by Japan’s grandest and most monster-stomped metropolis, Akihabara has the reputation of being a commercial paradise for fans of geekery. Video games, anime, comics, music, and figurines all feature heavily amid patrolling cosplayers and random musical performances at populated intersections.

Or so the fantasy goes.

In reality, Akihabara is a lot more mundane that it often appears in fiction. The pervasive love for escapism among Otaku has brought as much negative influence as positive. Maid Cafés have grown from a novelty to a defining, almost obsessive pillar of the community. As a tourist, there may be enough activities to fill a single day, but anything longer would feel like spending a weekend at the local mall. Yet I still dream of visiting Akihabara, if only to capture the same essence I feel at conventions like PAX and MAGFest.

I attended anime conventions like Otakon when I was in high school, but it wasn’t until I hopped aboard the Amtrak to Boston in 2011 that a deep sense of Heaven on Earth enveloped me. My words may ring of hyperbole, but the atmosphere of PAX East was unlike anything I’d known.

You see, when I’m in a pub with co-workers or among relatives during a holiday, I feel a pervasive need to restrain myself. If someone asks me what I think of a certain film, video game, or television show, I must shackle the depths of my thoughts. After all, none of these people want to hear my analysis of the editing in Batman Begins or how Christopher Nolan’s fascinating experimentation with Following informed a more creative approach to an otherwise standard origin story – later imitated with much less panache in Deadpool. My own thoughts and feelings are a tsunami of conversation that my family and co-workers are ill-equipped to handle, let alone process. 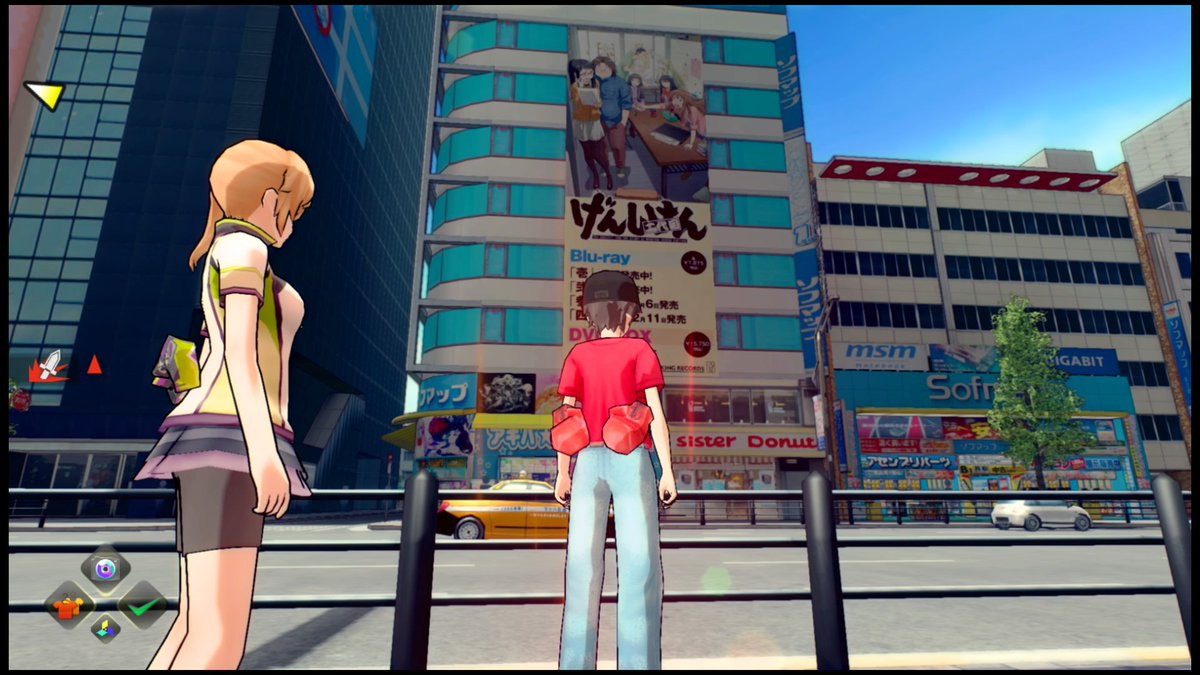 At PAX or MAGFest, I have no fear of glazing anyone’s eyes over. I’ve jumped into in-progress discussions of Halo: Combat Evolved to extol my deepest love and appreciation for the enemy design. I’ve sparked conversations with a college kid ten or more years younger than me who somehow shared my love for EarthBound. I’ve stood alongside indie game booths long past the game demonstration to speak with developers more deeply about game design, inspirations, and creative sparks.

In the rest of the world, I always feel isolated, a stranger in a strange land. Most people think differently than I do and carry different priorities. They have their own stuff going on, and I don’t want to overwhelm them even with my well-meaning, perhaps selfish, desire to make a friend.

MAGFest and PAX East save me from the reality of the rest of the world, but the escape only lasts three or four days. At some point, I must bid new friends goodbye, our conversations fading into distant memory of a stranger I once met. I return to a reality suddenly lacking vibrancy, a world as limited as the color palette of a disposable Xbox 360 shooter.

And then there’s the vivid city of Akihabara, an oasis from this arid reality. I don’t remember when I first heard about it, but my love and fantasy began with the live-action television show [email protected]. The story follows several isolated, introverted, imperfect souls who come together and transform into a family. Akihabara is their home, and they strive to protect it for themselves, and for the others who feel safe and at home there.

The escapism of the show became rooted for me in the very real and tangible environment. Akihabara is a community that doesn’t end, an escape that does not need to culminate as the workweek dawns.

That is why I play Akiba’s Trip. The love and passion for Akihabara is deeply coded into every polygon and vertex. The developers scanned in flyers from real shops as collectible items. Posters and billboards paint the town with advertisements of Genshiken Nidaime, the anime adaptation of one of my favorite Japanese comics. Speakers pump out promotional samples of heavy-metal spectacle BabyMetal or Conception II: Children of the Seven Stars. The fictional online social message board, Pitter, is filled with Akihabara denizens discussing current events. Characters discuss their heartfelt praises of the emotional power of each episode of Striprism – except for the awful last episode, parodying a common trope of complaints I recall being popular during late-90's anime.

While the vision of Akihabara presented in Akiba’s Trip is still a fictional one – lacking in the literal and figurative dirt that covers the real neighborhood – I’m still filled with the same warm, embracing atmosphere I get when I step onto a convention floor. From the moment I load up my saved gave, to the moment I put my PS4 to sleep, I’m home.

Big thanks to Antichulius for helping out with editing so that this could get up and running!

Cool write-up! My experiences at Gencon (and to a lesser but more GWJer extent, PenCon) mirror yours and it's nice to think of some places having that feeling of 'home/security'.

Akihabara is a fun area, but you're exactly right that the novelty starts to wear off pretty quickly. I was there a few months ago and there was a maid cafe girl pretty much every 20 feet. The side-streets were fun and you can find a lot of cool hardware in the little side-street stalls. The oddest service was a place where pretty girls would clean your ears with q-tips. I'd say that 2-3 hours there is plenty, and then it's time to move on. To be honest, I enjoy Shibuya more.

You've basically stated a lot of what I heard of others that have gone to Japan and visited, including the enjoyment of Shibuya. I'll be sure to check that area out as well should I ever manage to finally make the trip to Japan myself.